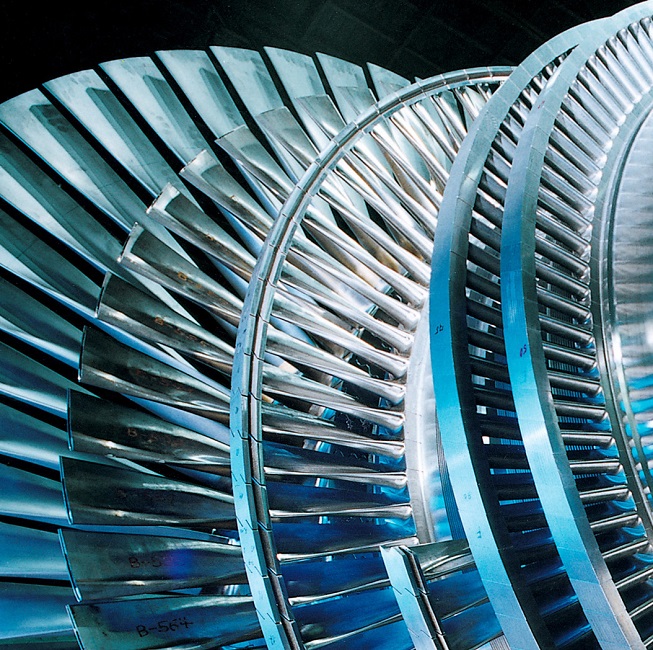 Dubai Electricity and Water Authority (DEWA) owns 50% of the project while ACWA Power owns around 26% and China's Silk Road holds 24%.

Awarded at a record-low levelized tariff of $73/MWh, the Noor Energy 1 plant will host some 15 hours of molten salt CSP storage capacity and supply power 24 hours a day, 365 days a year.

The project partners have signed a 35-year power purchase agreement (PPA) with DEWA. This is around 10 years longer than typical arrangements, spreading the initial investment across a longer period and reducing the annual cost of capital.

The Siemens supply contract includes three 206 MW turbines for the three parabolic trough units and a 108.5 MW turbine for the central tower unit.

"Given the nature of CSP operations, it is essential that the steam turbines used in these plants be highly efficient and offer rapid start-up times," Siemens said in a statement.

China's Shanghai Electric is the EPC Contractor for Noor Energy 1 and has started construction under a limited notice to proceed (NTP).

Project financing is expected to be closed in the coming weeks.

Saudi Arabia aims to build 2.7 GW of CSP capacity by 2030 in a new plan set out by the government on January 9, local media reported.

Saudi Arabia is looking to reduce its reliance on hydrocarbons as part of a wider plan to diversify its economy.

This baseline scenario includes 1.9 GW of new capacity in China, 1 GW of new projects in Morocco and South Africa, 1 GW in the Middle East and the remainder in Australia and Chile.

Under an accelerated growth scenario with faster development of announced projects, CSP installations could rise by a further 2.6 GW over the next five years, the IEA said.