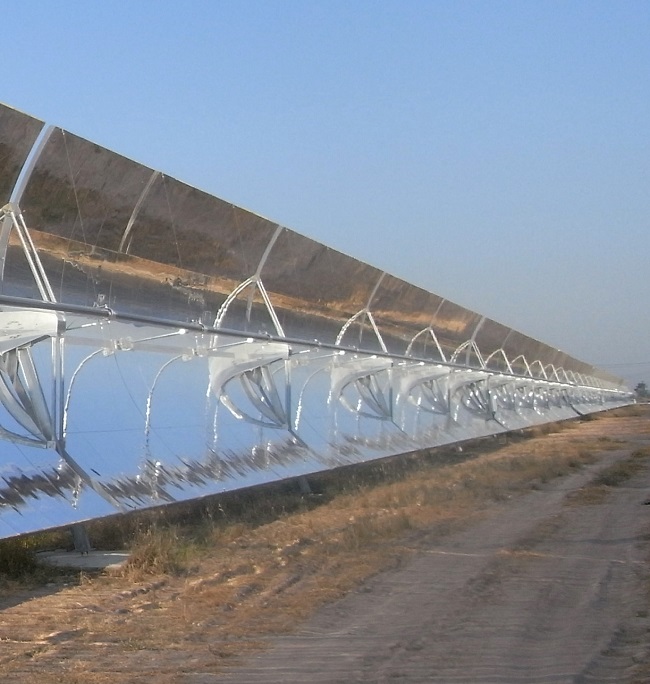 The 950 MW Noor Energy 1 CSP-PV project will include 600 MW of parabolic trough capacity, 100 MW of tower capacity and 15 hours of storage.

Construction of the 950 MW Noor Energy 1 CSP-PV project in Dubai is currently 7% ahead of schedule, the Dubai Electricity and Water Authority (DEWA) said in a statement May 15.

Awarded at a record-low levelized tariff of $73/MWh, the Noor Energy 1 project reached financial closure in March. The project will be brought online in phases in 2020-2022 and the first parabolic trough plant and central tower unit are scheduled to be completed by October 2020. Shanghai Electric is the lead engineering procurement contractor (EPC).

Some 73% of solar field construction has now been completed, including the main structure for the assembly and installation of heliostats, DEWA said. The plant will incorporate 70,000 heliostats and the world's tallest CSP tower at a height of 260 meters.

Dalmau will replace Luis Crespo who retires this year

CSP developers are looking to tap into growing demand for renewable energy projects from corporate groups and institutional investors.

Under Dalmau's leadership, ESTELA will promote the grid value of CSP technologies, rather than cost efficiency, the industry group said in a statement.

"The key objective is to motivate some [European Union] Member States to adjust their tendering practices for the procurement of new renewable power capacity," ESTELA said.

"From now on, the focus should be put on the value of such added capacity for the European power system and the European economy rather than on a pure national cost-approach that would ultimately jeopardize the ambitious goals of Europe to fight climate change," it said.

ESTELA will continue to support research and development activities in Europe as well as the participation of European companies in other more active markets, such as Morocco, MENA, South Africa, Chile, Australia, it said.

Developed by Danish group Aalborg and commissioned in 2016, the plant supplies electricity, heating and desalination services to 200,000 square meters of state-of-the-art greenhouses. Freshwater is provided from the desalination of seawater transported 5 km from the Spencer Gulf coast.