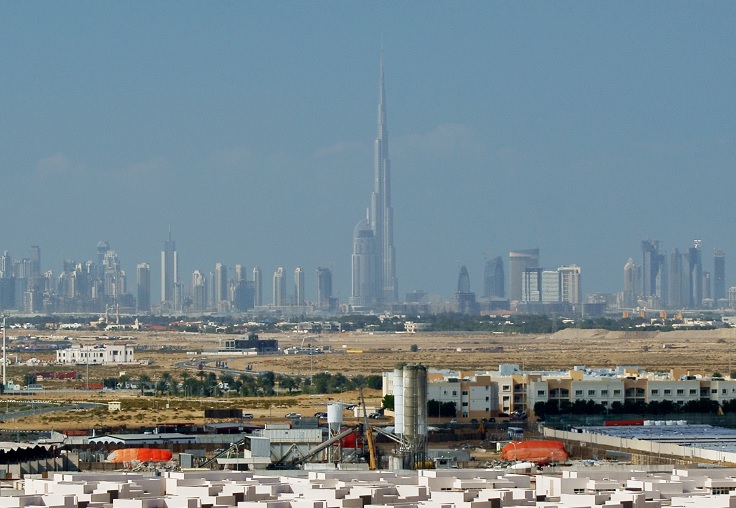 ACWA Power will reach financial closure on the world’s largest single-site CSP project in Dubai in the first quarter of 2018, CEO Paddy Padmanathan has told The National newspaper.

“We’re very confident of achieving financial closure on target for the Dubai plant in the first quarter. The minute the financing closes, and it goes into construction, people realize it's real and it creates yet another buzz around it,” Padmanathan said.

In September, ACWA, together with China's Shanghai Power, was selected by the Dubai Electricity and Water Authority (DEWA) to build a 700 MW extension to the Mohammed bin Rashid Al Maktoum Solar Complex in Dubai, after submitting a $73/MWh tariff.

Padmanathan told The National that ACWA plans to gradually expand its international business into new geographies, lessening its reliance on the Saudi market. About half of ACWA’s investments are made outside of Saudi Arabia, and Padmanathan said the company hopes to increase this figure to 60% as it continues to grow geographically in places such as Vietnam, South Africa and Morocco.

Underutilized land in California’s Great Central Valley contains a capacity-based energy potential of at least 2,213 TWh/y for concentrating solar power, according to a new study.

This potential is enough to meet twice the state’s 2025 projected electricity demand for CSP, according to the study, “Land-Sparing Opportunities for Solar Energy Development in Agricultural Landscapes: A Case Study of the Great Central Valley, CA, United States,” by Madison Hoffacker, Michael Allen and Rebecca Hernandez of University of California Davis.

Unlike conventional energy sources, solar energy can be integrated into pre-existing agricultural infrastructure and under-utilized spaces without adversely affecting commodity production or space required for such activities, the study noted.

For CSP, the study calculated solar energy potential for both small and large-scale solar energy projects, with a minimum requirement of 29,500m2 of land and 1 MW production. It found that 979 km2 (or around 183,000 American football fields) of non-conventional surfaces may serve as land-sparing recipient environments for CSP solar energy development within the valley and in places that do not conflict with important farmlands and protected areas for conservation.

Tunisia project to deliver power to Europe at $87/MWh

TuNur expects the price of power generated at its 4.5 GW CSP project in Tunisia to be $87.30/MWh, chief operating officer Daniel Rich has told the Power Technology website.

Previously, TuNur officials had estimated a possible price of $100/MWh.

TuNur’s project in the Sahara desert in southwestern Tunisia will be built in three stages. The first stage will include a 250 MW CSP tower and a dedicated transmission line through the Mediterranean Sea to Malta. This phase is estimated to cost 85 million euros ($102 million), and an additional 1.6 billion euros for the cable link. In the second and third stages, cables will link the Tunisia plant to central Italy and southern France.

According to Kevin Sara, TuNur CEO, “The economics of the project at compelling. The site in the Sahara receives twice as much solar energy compared to sites in central Europe, this for the same investment, we can produce twice as much electricity. In a subsidy-free world, we will always be a low-cost producer, even when transmission costs are factored in.”