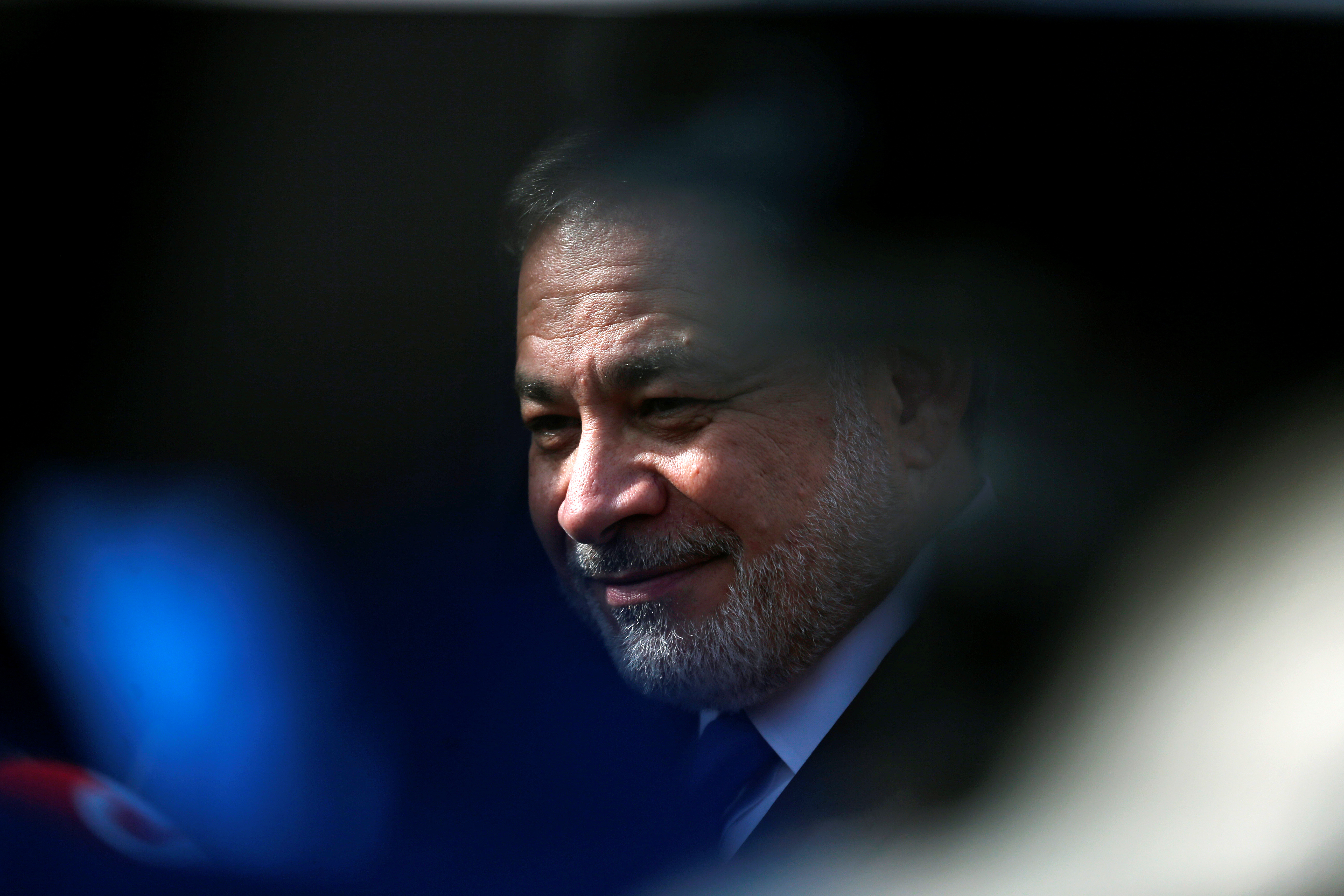 The United States and Poland are in talks to sign a 30-year Intergovernmental Agreement to cooperate on the development of Poland’s civil nuclear power program, the Department of Energy (DOE) said October 19.

The first-of-a-king agreement represents an enduring energy bond between the United States and Poland, the DOE said in a statement.

The agreement states that over the next 18 months, the United States and Poland will work together on a report delivering a design for implementing Poland’s nuclear power program as well as potential financing arrangements.

The two countries’ accord means that Poland will likely buy $18 billion in nuclear technology from U.S. companies, Reuters reported citing the DOE.

“The U.S. is committed to working with Poland to advance its national security, its regional security, and its democratic sovereignty,” said U.S. Secretary of Energy Dan Brouillette.

French utility EDF, majority owned by the government, plans to unveil a new, cheaper EPR nuclear reactor by the middle of next year, the company said in October according to Reuters.

The company said it was also planning on introducing new oversite measures for its major projects after criticism last year by the nuclear regulator ASN that it needed to go back to the drawing board over its plans to decommission its dual-reactor Fessenheim plant on the Swiss-German border.

In a presentation, EDF said that next generation EPR reactors would benefit form a reduction in necessary preparatory studies.

EDF has faced delays and cost overruns at some of its EPR plants, including Hinkley Point C in the Britain and Flamanville 3 in France, which is a decade behind schedule.

Problems at Flamanville prompted the French auditor office early July to announce that construction of new EPRs in France must have clear financing methods and guarantees after difficulties and construction costs were underestimated during the building of the first two EPRs in Finland and France.

EDF provides around three-quarters of France’s power through 57 nuclear reactors, however a law introduced in 2015 requires EDF to reduce nuclear power capacity to 50% of generation by 2035, raising the prospect of a surge in decommissioning activity at multiple sites.

US financing body signs letter of intent with NuScale

The U.S. International Development Finance Corporation (DFC) has signed a letter of intent with U.S. nuclear energy firm NuScale, to develop 2,500 MW of nuclear energy in South Africa, the DFC said in a statement in October.

The announcement came as part of the Investing in Africa’s Future Conference, hosted by the DFC and the Atlantic Council with African heads of state, senior U.S. government officials, African development finance institutions and others.

“If successful, NuScale would be the first U.S. nuclear energy IPP on the continent and would help support energy resilience and security in one of Africa’s leading economies and a key partner on the continent for the United States Government,” the DFC said.

The DFC changed its Environmental and Social Policy and Procedures (ESPP) to enable backing of nuclear power plants in July. The move is expected to boost U.S. influence in the global energy sector as the DFC opens part of its total investment limit of $60 billion to support nuclear projects worldwide.

NuScale’s Small Modular Reactor (SMR) is the first ever SMR to receive design approval from the U.S. Nuclear Regulatory Commission (NRC) after it completed its Phase 6 review – the final phase – of the Design Certification Application at the end of August.

The U.S. Department of Energy has approved a multi-year cost share award to the special purpose entity, the Carbon Free Power Project (CFPP), for the development and construction of a 720 MWe NuScale power plant at the DOE’s Idaho National Laboratory (INL) site, the owner of CFPP said in a statement in October.

The CFPP, wholly owned by the Utah Associated Municipal Power Systems (UAMPS), will be the first NuScale SMR project in the United States.

The $1.355 billion award, allocated over 10 years, will fund the one-time costs for the first-of-a-kind project to help ensure that the levelized cost of energy (LCOE) target price of $55/MWh can be achieved at a level of risk UAMPS can manage, UAMPS said.

“It is entirely appropriate for DOE to help de-risk this first-of-a kind, next-generation nuclear project. This is a great example of a partnership with DOE to lower the cost of introduction of transformative advanced nuclear technology that will provide affordable, carbon free electricity all over the country and the world. This project is much bigger than UAMPS itself,” said Douglas Hunter, UAMPS CEO & General Manager.

The UAMPS CFPP had enlisted NuScale to install one of its 12-module, 720 MW SMR power plants, but an announcement that UAMPS would delay the project by a couple of years to 2030 sparked concern that the manufacturer may lose its only customer.

Price overruns surrounding the plant have threatened to push the LCOE above the target price without the DOE’s contribution, prompting at least one UAMPS member to bail on the project.

Socioeconomic impact of nuclear decommissioning can be severe – report

The socioeconomic impact of a nuclear plant closing and decommissioning can be severe, swift and widespread as local public services, such as schools and emergency responders, suffer significant cutbacks, according to a report by the Nuclear Decommissioning Collaborative.

“Socioeconomic Impacts from Nuclear Power Plant Closure and Decommissioning” found that a typical nuclear power plant often operates in a relatively rural area and contribute more than $400 million a year to local and regional economics.

“While there is increased attention being paid to the plight of these communities, economic development planning remains a challenge and many struggle finding the capacity to begin their recovery.”

The report found chronic resource limitations hinder community efforts to plan for and mitigate socioeconomic impacts from closure, decommissioning presents a steep learning curve with no clear roles for community engagement and the long-term presence of spent nuclear fuel hinders economic development and presents a barrier to recovery.

Meanwhile, there is a lack of a coordinated federal framework to aid communities and recovery planning in the event a closure must be undertaken while the plant is still running.