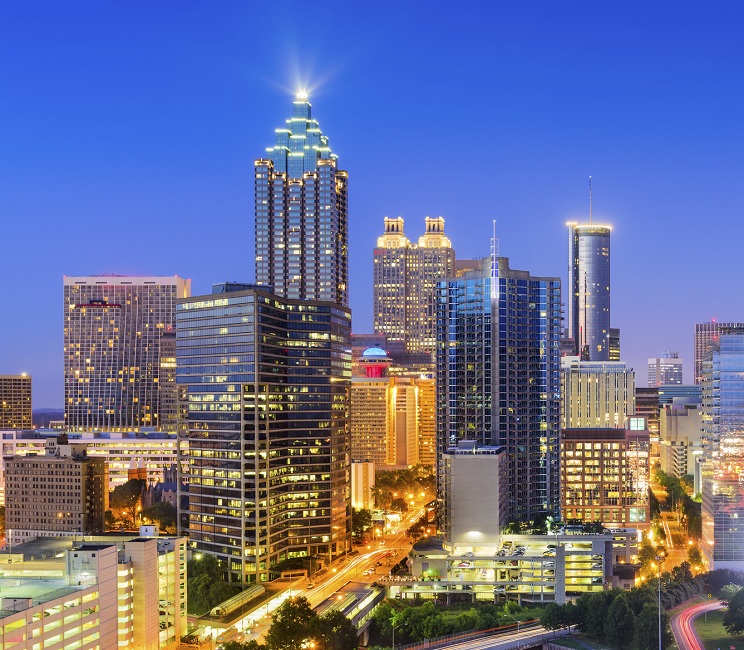 X-energy and Southern Nuclear Operating Company have agreed a memorandum of understanding towards the joint commercialisation and deployment of X-energy's Xe-100 High Temperature Gas-cooled Reactor (HTGR), the firms said in a statement August 22.

Xe-100 plants are designed to be built in modules of around 50 MW, offering competitive costs through short construction times and factory-produced components.

In January, Southern Company Services and X-energy each won $40 million in US Department of Energy (DoE) funding to develop separate advanced nuclear technologies.

"Our relationship with X-energy builds upon the DOE awards we each received and puts the industry on a strong path to providing clean and safe nuclear energy for generations to come," Stephen Kuczynski, Chairman, President and CEO, Southern Nuclear, said in the statement.

"We understand fully the time and manpower it will take to bring the first advanced reactor to market and feel confident that pursuing this goal together will best leverage our combined research and commercial operation experience to do so," he said.

South Carolina Electric & Gas Company (SCE&G) has agreed a settlement with the South Carolina regional regulator and regional electric power cooperatives to include a Fixed Price Option in revised construction and capital cost schedules for the 2.2 GW V.C. Summer 2 and 3 power plant project.

"This settlement agreement signifies that no contested issues exist among the settling parties and supports approval of the updated construction schedule, which indicates guaranteed substantial completion dates of August 2019 and August 2020 for Units 2 and 3, respectively, and inclusion of an additional $831 million in the capital cost schedule," SCANA corporation, owner of SCE&G, said September 1.

The settling parties agreed to lower the allowed Return on Equity (ROE) for the project from 10.50% to 10.25% and SCE&G agreed it will not file future requests to amend capital cost schedules before January 28, 2019.

The VC Summer 2 and 3 project involves the construction of two Westinghouse AP1000 plant units under a modular construction process which was intended to reduce construction time and control the risk of cost overruns. South Carolina Electric & Gas Company (SCE&G) owns 55% of the project company and the remaining 45% is held by state-owned utility Santee Cooper.

Following construction delays, EPC contractor Westinghouse subcontracted Fluor as construction manager for the project in late 2015. SCE&G announced in May 2016 it had chosen a fixed price option for the Engineering Procurement and Construction (EPC) contract and it had notified the Public Service Commission of South Carolina (SCPSC) that total project costs had risen by $852 million to $7.7 billion, including owner's cost, transmission, escalation and allowance for funds used during construction.

On August 30, the reactor vessel for VC Summer 2 was placed inside the containment building, marking the first placement of a reactor vessel in the U.S. in 30 years.

"The Westinghouse-Fluor team has hit several important milestones this summer, and I congratulate them for the good progress they are achieving," Lonnie Carter, president and CEO of Santee Cooper, said in a statement.

UK Prime Minister Theresa May is to decide later this month on the fate of EDF's 3.2 GW Hinkley Point C nuclear plant project, according to statements reported by the BBC September 4 during the G20 summit of world leaders.

May reportedly discussed the issue with Chinese President Xi Jinping during the summit, as Chinese state firms would own a third of the Hinkley Point C plant and be given access to develop a plant at Bradwell in Essex under the proposed arrangement.

May decided in July to review the "component parts" of the Hinkley point C project after EDF's board approved the project.

The government is reportedly reviewing the cost components of the Hinkley Point C project, while some reports have suggested there is concern over Chinese ownership of energy infrastructure.

In October 2013, the UK government agreed a 35-year guaranteed power price for Hinkley Point C at a price of 92.50 pounds per MWh ($123.2/MWh). Since then, european power price forecasts have fallen on the back of surging renewable energy capacity and energy efficiency measures.

May's decision to review the Hinkley Point C project came within weeks of her appointment as Prime Minister and shortly after the U.K.'s post-Brexit government had reiterated its support for large-scale nuclear projects.

EDF, Hitachi and a Toshiba-Engie consortium are each developing nuclear plant projects which would see a total of 18 GW built at six new sites.