New tech may save waning US nuclear influence

Strict regulatory limitations, non-proliferation accords, a lack of state financing and low participation have hurt the U.S.’ influence over the global nuclear power industry, but new technology aimed at the next wave of plants could bring it to the fore again, say experts and industry insiders. 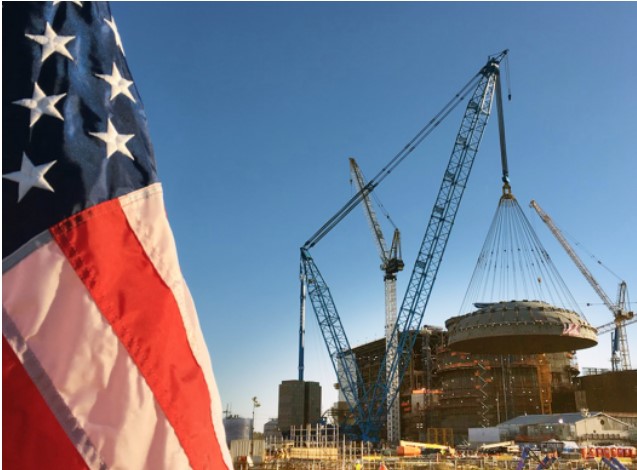 “I’ll put it all in caps; we have lost our leadership and we need to get it back,” CEO and President of General Electric Hitachi Jay Wileman said in answer to a Nuclear Energy Insider question during a U.S. Department of Energy webcast in April.

In a Colombia SIPA paper published in March, former deputy for sanctions policy at the U.S. Department of State Richard Nephew argued that, among other factors, the U.S. requirement for nuclear cooperation, especially in developing enrichment and reprocessing technology, may have hindered growth and contributed to the decline of the U.S. nuclear industry.

“Despite having played a central role in the creation of the international nuclear commercial sector, today the United States is increasingly on the outside looking in when it comes to civil nuclear projects,” Nephew says in the paper.

The insistence by the U.S. government that international partners within the nuclear field expressly reject nuclear material enrichment and reprocessing technology together with the U.S.’ failure to invest in its nuclear industry to ensure it is globally competitive, are just two reasons the United States is losing international influence.

Without a similar stance by other nuclear players, such as the Chinese and the Russians, the United States has attempted to lead by example, though this has not always been successful.

“When nobody else was willing to follow that example and, in fact, people were willing to engage in trade with others who weren’t setting that example, it leaves us with the moral high ground, but all alone,” Nephew tells Nuclear Energy Insider.

The absence of a financial incentives structure, a systemic lack of interest in nuclear and little-to-no nuclear research and development money, have also hurt the country's global position, Nephew’s paper notes.

Race to the bottom

The U.S. position on non-proliferation is unlikely to change and is seen by many, notably lawmakers in Congress, as an important safeguard in keeping nuclear materials out of the hands of those who would use it for weapons.

However, as competition ramps up, the temptation to sidestep such requirements grows.

“It’s very easy to slip in to situation where we have a race to the bottom where, for competitive reasons, one or more suppliers might jump off and offer nuclear power cooperation on terms which others in the community would deem insufficient,” says Mark Hibbs, Nonresident Senior Fellow, Carnegie Nuclear Policy Program. 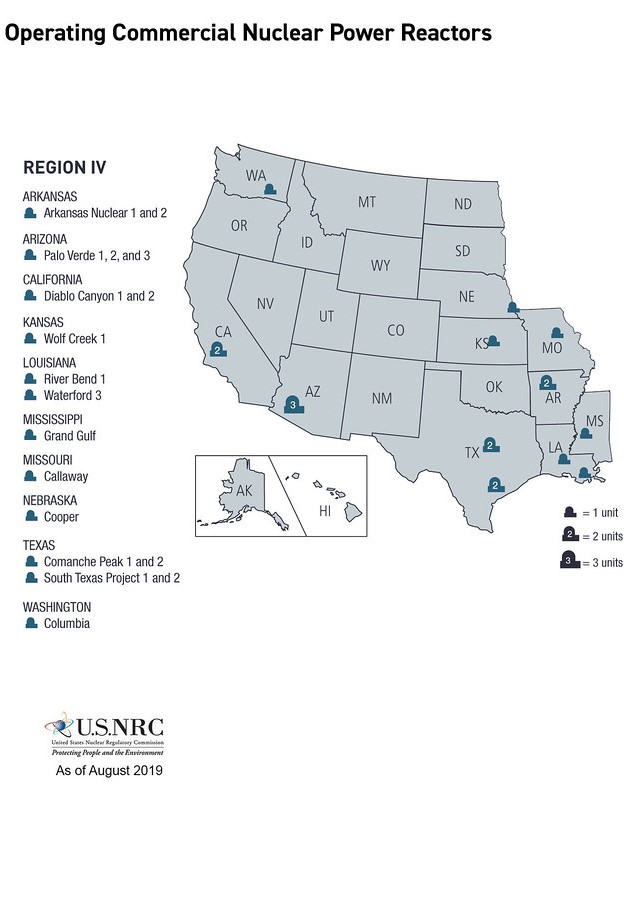 Greater investment by the United States in research and development in the nuclear field could help give U.S. companies the much-needed competitive edge, though it’s unlikely to happen due, in part, to political and social pressure that surrounds nuclear energy.

“It is very hard to compete on an international basis with companies that are subsidized by their government. It is one of the issues we’ve had with China. If the government is subsidizing, and we are not, we are at a demonstrable disadvantage,” President and CEO of the United States Nuclear Industry Council Bud Albright tells Nuclear Energy Insider.

“Most people in the world would do business with the United States if we could get within the sphere of cost reasonableness compared to other contractors.”

A further factor, and one that some claim is central to the U.S.’ sliding influence, has been the lack of U.S. participation in the reactor-building industry worldwide in recent decades.

“If you don’t build, you lose that intellectual capital and expertise in the workforce. We saw this drop off of new nuclear construction in the United States after the 80s and we really started to lose that skill set as a nation, as an industry, and other countries were able to be move in and leap on nuclear projects globally,” Policy Advisor for the Climate and Energy Program at think tank Third Way Jackie Kempfer tells Nuclear Energy Insider.

The current generation of nuclear power stations are gradually coming offline, with a spike in decommissioning expected in the next ten years as stations built in the 70s and 80s pass their sell-by date, and it’s the new generation which may put the United States back on the map.

“I really see the future of the nuclear industry and the U.S. leadership being in the advanced nuclear sector. The international market for this is growing constantly,” says Kempfer.

The Department of Energy is expected to announce the selection of two advance nuclear reactor designs later this year and Kempfer believes that once they reach demonstration phase, potential international customers will come back.

Over the next decade, as countries face the reality of reducing carbon emissions to near zero by 2050, the new technology may be the make or break of the United States within the industry.

The U.S. Nuclear Fuel Working Group (NFWG) said in a mid-April report that the country must support both the development of next-generation technology and the uranium mining industry to remain competitive.

“We look at 2030 as a critical benchmark for having multiple U.S. advanced reactors commercialized and ready for market as companies, countries and organizations purchase large scale infrastructure for their electricity demands that will have life spans beyond 2050,” Kempfer says.