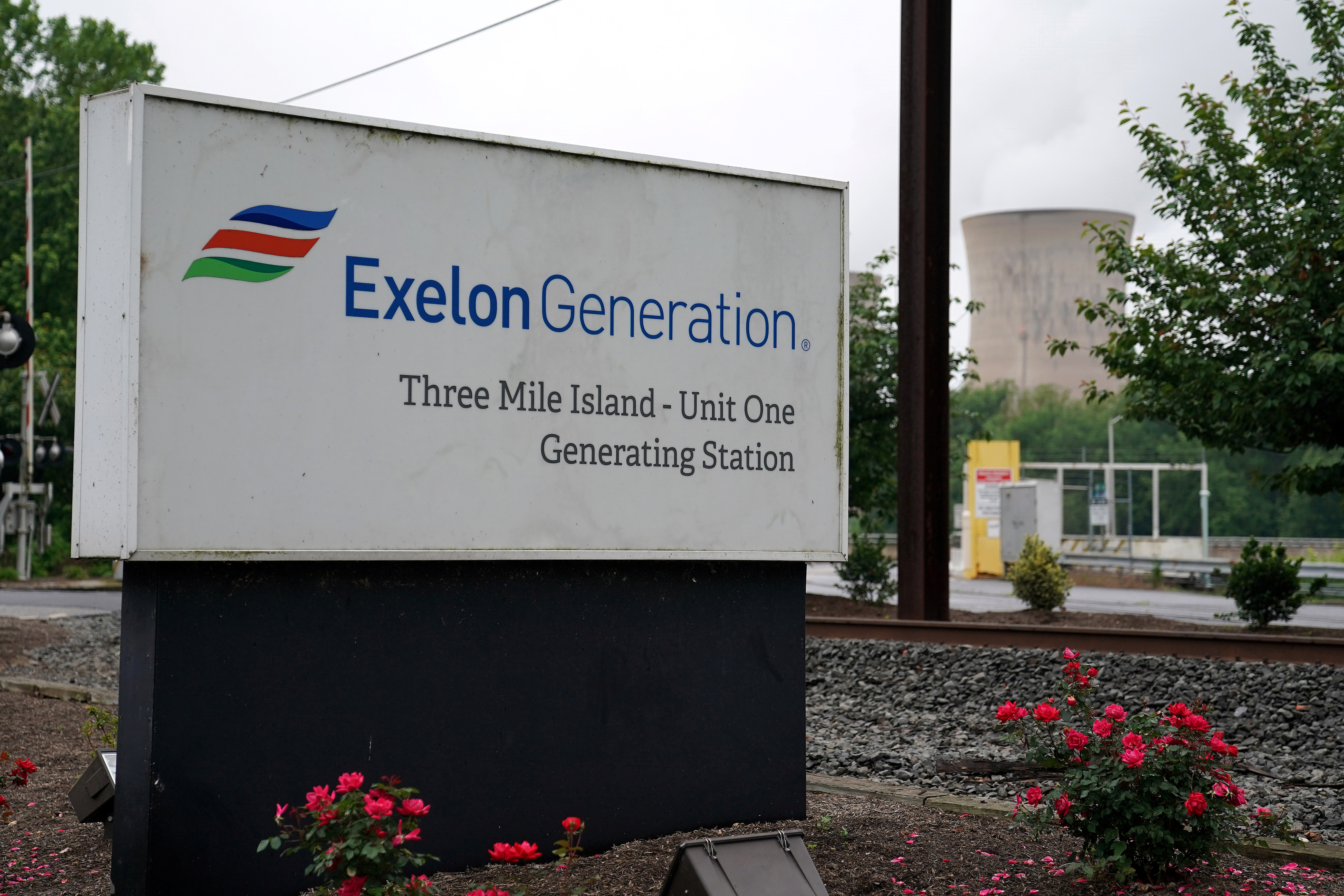 The plants employ over 1,500 full-time employees and 2,000 supplemental workers during refueling outages, and supply 30% of Illinois’ carbon-free energy, it said.

“We recognize this comes as many of our communities are still recovering from the economic and public health impacts of the pandemic, and we will continue our dialogue with policymakers on ways to prevent these closures,” said President and CEO if Exelon Christopher Crane. “To that end, we have opened our books to policymakers and will continue to do so for any lawmaker who wishes to judge the plants’ profitability.”

Dresden and Byron have registered revenue shortfalls for hundreds of millions of dollars due to declining energy prices and market rules that allow fossil fuel plants to underbid clean resources in the PJM capacity auction, the company said.

Power generated from nuclear reactors increased for the seventh straight year in 2019, with electricity output rising by 95 TWh from a year earlier to 2,658 TW, the second highest output on record, the World Nuclear Association said in its World Nuclear Performance Report 2020.

By the end of 2019, the world’s 442 operating reactors had a capacity of 392 GWe, down slightly from the 397 GWe at the end of 2018, the report said. Thirteen reactors were shut down, including four which had not generated electricity since 2011 in Japan and three, in South Korea, Germany and Taiwan, prematurely shut due to political phase-out policies.

Six new reactors started up last year, including four Pressurized Water Reactors (PWRs) – two in China, one in Russia and one in South Korea – and two small reactors on the first purpose-built floating nuclear power plant in Pevek, northeast Russia. Meanwhile, new construction began on two reactors in China and one each in Iran, Russia and Britain.

“There is an urgent need for the pace of grid connections and new construction starts to increase in order to expand the essential contribution nuclear energy makes to global clean energy provision and reach the nuclear industry’s Harmony goal,” Director General of the WNA Agneta Rising said in a preface to the report.

Finnish utility Teollisuuden Voima Oyj (TVO) said the latest schedule from supplier Areva-Siemens consortium for the commissioning of the OL3 EPR plant shows fuel will be loaded into the reactor March 2021 and the unit will be connected to the grid in October of the same year, with electricity production starting February 2022.

Areva-Siemens told TVO in April that fuel loading would not take place as planned in June of this year and that electricity production would be delayed from the original schedule of March 2021.

The delay has been due to technical problems identified in tests, the increase in the amount of maintenance work caused by project delay and the lack of necessary spare parts, TVO said.

“Technical problems have been related to sea water system equipment, cracks in the pressurizer safety valves’ spring-loaded pilot control valves, faulty components in emergency diesel generators and the pressurizer surge line vibration problem. Faulty cable insulation has been detected in certain automation cabinets and these will be repaired during the autumn,” TVO said in a statement.

Technical problems that have emerged on the plant unit have now been solved, and the repair works are currently ongoing, the company said.

The plant, which employs around 4,500 people, was previously scheduled to shutdown in 2024.

“The safe operation of Ontario’s nuclear assets is our top priority,” said Greg Rickford, Minister of Energy, Northern Development and Mines in a statement. “I’m pleased that OPG has developed an innovative proposal that will provide Ontarians with emission-free, low cost energy, and keep highly-skilled Ontarians working in their communities longer.”