The decommissioning and demolition of Southern California Edison’s 2.2 GW San Onofre Nuclear Generating Station (SONGS) faces many technical challenges, but one of the most notable is adhering to strict local environmental guidelines, company officials say. 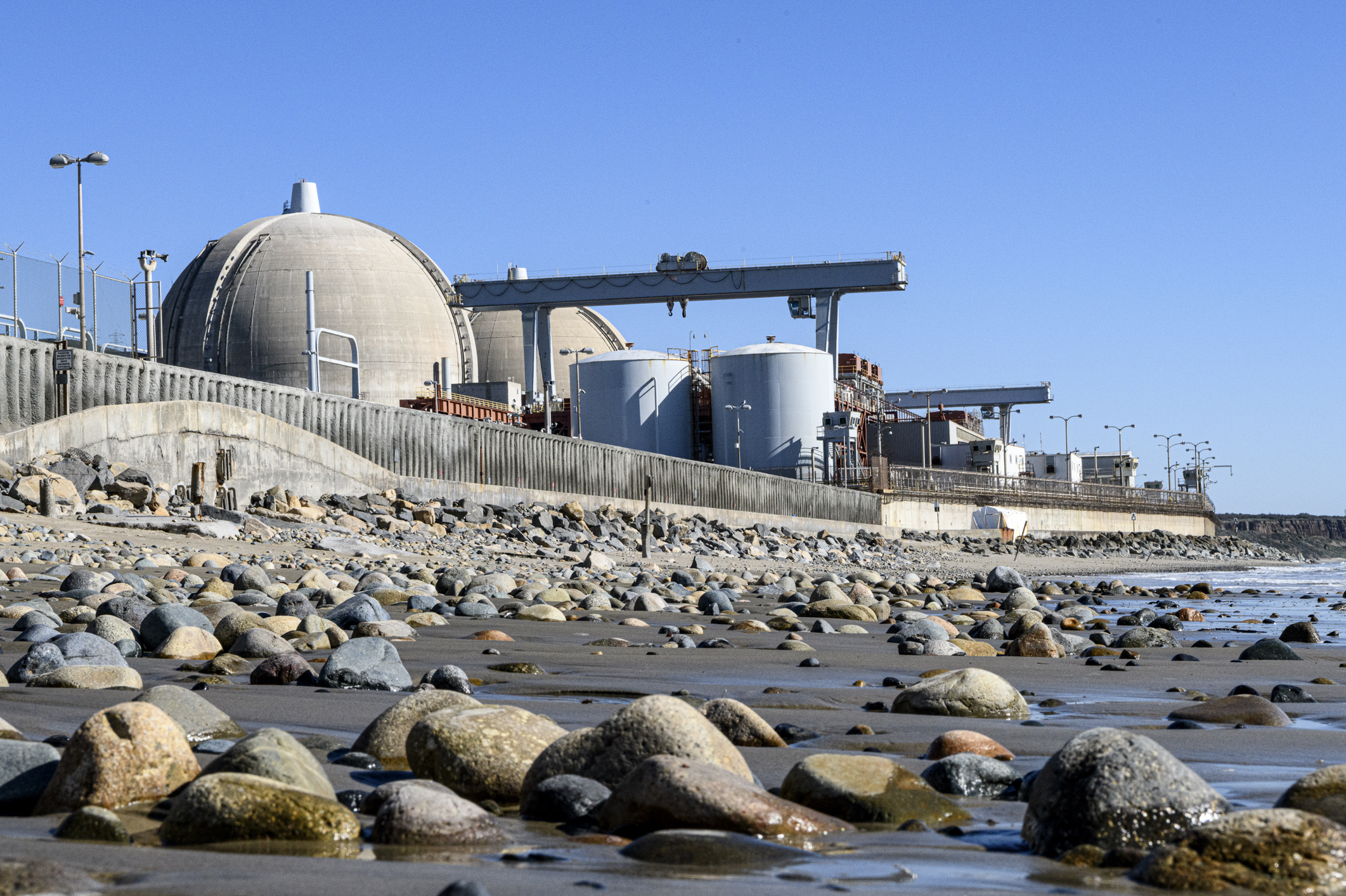 The more than 40-year-old power station nestles between the Pacific Ocean and the busy Interstate-5 and its twin domes housing Units 2 and 3 have become part of the landscape for many residents living around the plant.

It is also the natural habitat of ten federally endangered or threatened species including the California gnatcatcher and the southwestern willow flycatcher.

The plant ceased generating power in 2013 and while major dismantling and decontamination (D&D) work by contractor SDS (SONGS Decommissioning Solutions – a joint venture by AECOM and EnergySolutions) began in 2017, decommissioning work, overseen by SCE, began at the end of February.

“There is a very specific challenge at SONGS, in that with California, we have very strict environmental requirements and we need to mitigate those. We have endangered species that are on site and we cannot disturb them in any way,” says Director Deputy Decommissioning Officer Vince Bilovsky.

“That’s been a big challenge because the gnatcatcher is an endangered species here and if you come across its feeding area, you have to go around that.”

The SONGS site is connected to the national rail network via a rail spur, which SDS has been working to upgrade. The rail connection allows the teams to ship material from the site to the radioactive waste storage facility in Clive, Utah via train rather than by road.

However, the rail spur site had to be moved after the crew found their renovations would disrupt an area of sage brush, the gnatcatchers’ natural habitat.

(A rail spur leading out of the site is being upgraded to accommodate heavy loads, including the reactor pressure vessel from Unit 1, which will leave site in the next few months. Source: SCE)

The California State Lands Commission and the California Coastal Commission required the implementation of certain measures before the work could begin. They included performance of pre-construction surveys for rare-plants, reptiles, nesting birds, monitoring of cultural resources, appointment of a deconstruction liaison, publication of periodic progress reports, and worker environmental awareness training, the company says.

“If we identify a bird nest with eggs, we have to work around that,” says Bilovsky.

“The decoy owls last about two weeks after which you’ll see seagulls perching on top of them and you have to replace them. There are few other sites in the United States that compare to this,” says Bilovsky.

Though the COVID-19 crisis has put some of the deconstruction work on temporary hold – the safe transfer of spent nuclear fuel from wet to dry storage will continue but non-essential construction work has been curtailed by the pandemic – the work is mostly on schedule, says Bilovsky.

SDS was chosen for the job after EnergySolutions’ 10-year-long decommissioning work on Zion Nuclear Power Station, the largest commercial nuclear plant dismantling ever in the United States, Bilovsky says.

SDS is starting with the removal and containment of potential hazards, which in San Onofre is asbestos, and this is expected to take another six weeks.

Once the asbestos has been removed, the contractor will begin enlarging the hatches into the containment area by stripping away support structure metal tendons to fit and install specially designed tools and equipment, cranes and a trolley.

It will then move to reactor vessels segmentation and the cutting up of radioactive waste, which is done under water before it is put in containers for storage.

“By the end of the first quarter next year, they’ll start cutting,” Bilovsky says.

In August 2018, contractor Holtec failed to sufficiently lower a fuel canister into the cavity enclosure container on the dry cask storage pad, leaving the canister resting on top of the divider shield ring and against the inside surface of the transfer cask.

The incident put fuel transfer back almost year, restarting again last July. Now, the group is on target to finish the fuel transfer of all 73 canisters by the middle of this summer.

Following the incident, SCE significantly increased oversight of the project, put operators through an advanced training program and changed the equipment that is used to install the canisters into the storage modules.

Early in the process, the team contacted German supplier Siempelkamp that designs and manufacturers tools and equipment for reactor vessel internal segmentation – 30 large shipping containers due in the fall and which will be installed in the containment building.

“One of the biggest lessons learned from (the fuel canister slip incident) is to make sure the reactor vessel and the internal cutting and dismantling equipment is very reliable and maintainable,” says Bilovsky.

Mockup testing has shown that Siempelkamp designs are sufficiently robust for the job ahead, he says.