One exciting corporate commitment to come out of last month’s Global Climate Action Summit (GCAS) in California was the agreement by a coalition of tech companies to urgently step up action to tackle climate change, working with Christiana Figueres’ Mission 2020 group.

The Step Up Declaration, “dedicated to harnessing the power of emerging technologies and the fourth industrial revolution to help reduce greenhouse gas emissions across all economic sectors …. by 2020”, was signed by 21 companies, including HP, Autodesk, Bloomberg, Uber, Lyft, WeWork and BT.

Patrick Flynn, sustainability director of San Francisco-based CRM company Salesforce, which leads the alliance, said in an interview that each of the 21 signatories has mapped out how it intends to take greater responsibility for bending the curve on CO2 emissions ahead of the critically important deadline of 2020.

“The declaration articulates that now is the time where even the leaders have to go further and faster and catalyze change outside their direct operations, upstream into their supply chains, and downstream into the use of their technology,” Flynn said.

Salesforce’s commitment under the declaration was to put a 2022 deadline on its previously announced commitment to source 100% renewable energy. A year ago it said it had already achieved carbon-neutrality by purchasing carbon credits equal to the unavoidable emissions in its direct operations, and was halfway to hitting its 100% renewable energy target.

The latter requires the company to enter into virtual power purchase agreements (VPPAs) for renewable energy equal to what Salesforce uses annually around the world, including the energy used to manufacture its servers, and by its customers using its products. 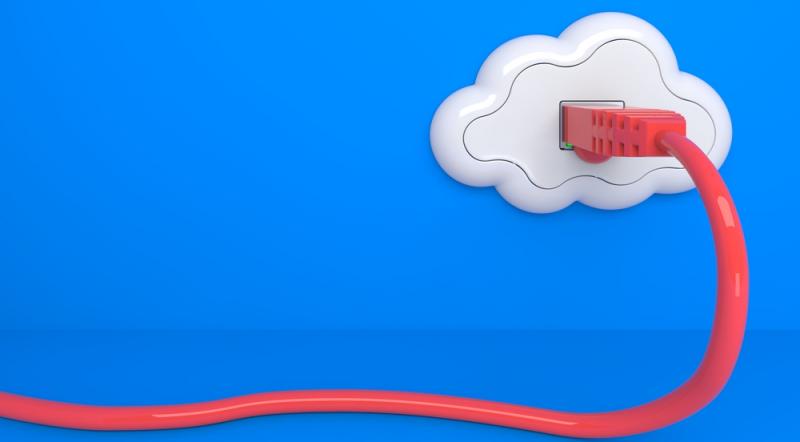 The aim of the Salesforce-led coalition is to clean up the cloud. (Credit: ESBProfessionalShutterstock)

Flynn said the contracts are virtual because, in common with most of the tech sector, Salesforce doesn’t actually own its data centres or offices and so doesn’t pay the electricity bills.

It offset its share of energy usage by signing VPPAs, which are structured to provide financial security to renewable energy developers and ensure the clean electricity generated goes into the local grid.

The message to data centres is: Not all electrons are created equal. We want green electricity powering our operations

But Salesforce is also leading in another coalition of tech companies that is trying to put pressure on data service providers to clean up the cloud. Signatories to the snappily named Corporate Colocation and Cloud Buyers’ Principles, say they will preferentially buy from providers that meet six criteria.

These include investing in renewable energy, allowing customers to collaborate on energy efficiency improvements, and providing monthly data on customer’s direct and indirect energy and water consumption, and greenhouse gas emissions.

The companies involved are part of BSR’s Future of Internet Power initiative, which aims for the internet to be powered exclusively with renewable energy. 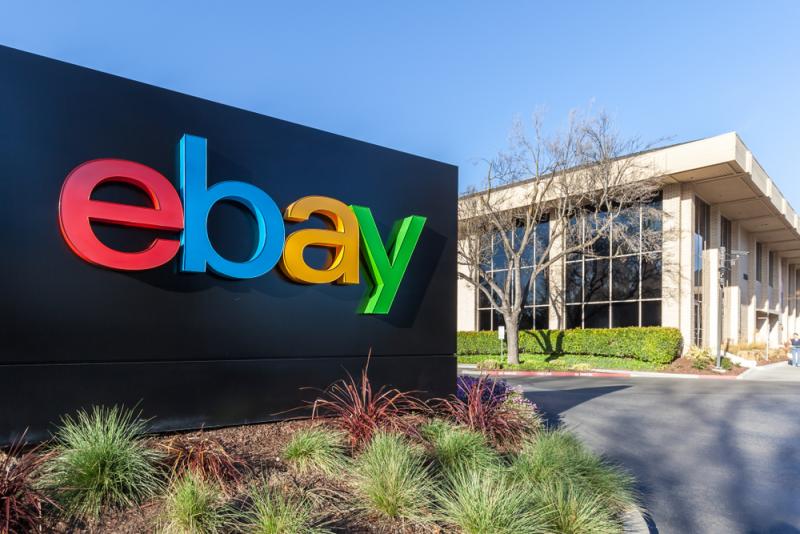 Major tech firms have signed up to the coalition, including Ebay.. (Credit: JHVEPhoto/Shutterstock)

Signatories include many of the same names in the Step Up Declaration, along with some big names that aren't, including eBay, Facebook, Adobe and LinkedIn. “Companies worth $1trn market cap have signed up to these principles,” says Flynn. Their message to data centres is: “Not all electrons are created equal. We want green electricity powering our operations.”

With data centres rapidly building out new infrastructure to meet the quantum leap in demand expected with self-driving cars (see 'Will privacy concerns cause roadblocks in race for self-driving cars?'), there isn’t a moment to lose.

As Benioff told the 4,000 delegates at the GCAS: “We need every company in our industry to commit to net zero plus 100% electricity. It’s all right in front of us. We can do it. Every company can leverage [renewables] right across their supply chain.”

This article is part of the in-depth Ethics of Digitization briefing. See also:

New terms and conditions to rein in the data-miners

Holding the human rights frontier in a borderless internet

Taking the heat out of the digital revolution

Will privacy concerns throw up roadblocks for self-driving cars?

What will SEC’s climate disclosure rules mean for U.S...
‘If companies behave well now, they will build up a b...
Ethical Corporation investigates how business is facing...
Property sector slow to awake to threat on front line o...
comments powered by Disqus