Food giant Mars has launched a new open-source collaborative research effort to help lift the world’s 500 million smallholder farmers out of extreme poverty. Mars’ chief sustainability officer Barry Parkin said the Farmer Income Lab, which Mars describes as a “think-do tank”,  will invest in research, inspire discussion and work on solutions to dramatically raise the incomes of smallholder farmers, who account for a large proportion of the world’s extreme poor, living on less than $2 a day.

He made the announcement at the Business Fights Poverty conference in Oxford, and as governments from around the world gather in New York for the UN’s annual High-Level Political Forum to review progress on the Sustainable Development Goals, which is this year focused on the seven SDGs related to poverty-alleviation and increasing prosperity.

In an interview with Ethical Corporation, Parkin said there is a strong business imperative for addressing SDG 1, which aims to eradicate extreme poverty by 2030.

“If you walk into any supermarket in the world at least half of the products will be connected with smallholder farmers,” he said, adding all smallholder agriculture models have income challenges, including rice, coffee, tea, dairy, cocoa or mint.  “If farmers aren’t being successful in growing the crops we need, they will do something else.”

Raising income levels is also key to solving critical issues such as human rights violations and environmental degradation, he pointed out. 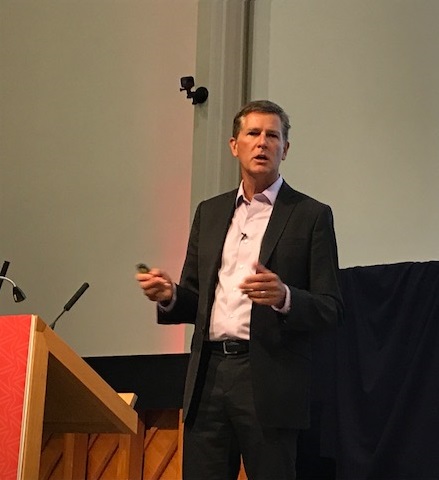 Parkin, who wears another hat as chairman of the World Cocoa Foundation, said the cocoa industry has 5 million smallholder farmers in its supply chain, about 1% of the total (coffee accounts for 30 million smallholders). It is trying to transform the cocoa smallholder model through a pre-competitive collaboration called Cocoa Action.

“We need to develop new models that are based on higher-productivity farming and successful communities. We need to get to a level of income where farmers are willing to invest in their farms, which will improve the environmental footprint. All the issues are linked, but incomes are at the heart of it.”

The Mars initiative also comes at a time when the 25-year-old Fairtrade certification model, which guarantees a price premium to farmers, is seen to be under threat. Sainsbury’s controversial decision to drop the ethical mark for its own-label tea in favour of its own “fairly traded” label has resulted in almost 90,000 people signing an online petition, while 40 MPs have signed a parliamentary motion calling on supermarkets to support the Fairtrade mark.

According to its website, Mars is the world’s largest purchaser of certified cocoa, and is halfway to its 2020 goal of having 100% of its cocoa certified by either Fairtrade or the Rainforest Alliance. All of its black tea and coffee already comes from certified sources, and Mars is working towards a 2020 goal of sourcing100% of its fish and seafood and rice from certified sustainable sources.

Asked his view on Sainsbury’s move, Parkin said: “I don’t want to comment on what Sainsbury.s or others are trying to do.” But he added: “Certification standards, while a good foundational standard, aren’t getting farmers to sustainable income levels. You need a much deeper, more intensive intervention with farmers which brings good agriculture practice training, new agricultural materials, provision of the right fertilisers, and potentially credit.” 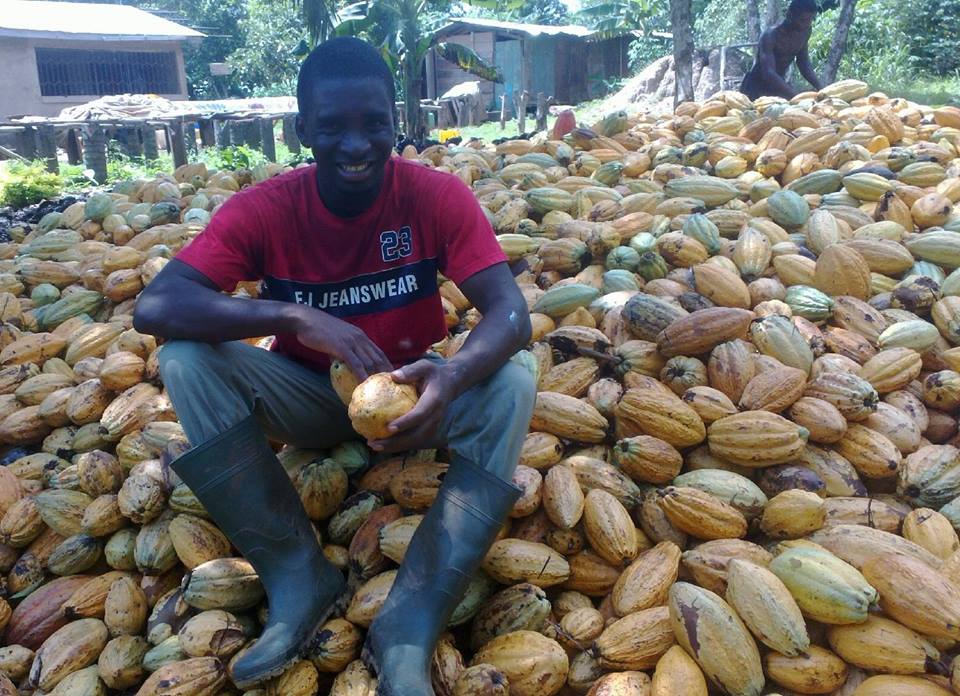 The idea of the Farmers Income Lab, he said, “is to bring in corporate and development partners on a research agenda, and then to test the ideas and insights across a whole range of supply chains to accelerate the transformation.”

So far only Oxfam has joined as a partner, but Parkin said he is getting a lot of other interest to join the advisory group, which will be comprised of experts from academia, non-profit and intergovernmental organizations.

It will be open-source in order to bring in as many ideas as possible and share them widely. “With 500 million smallholder farmers in the world, this is a huge challenge,” Parkin say. “We are trying to play our part in driving some acceleration on solving it.”

Judy Beals, private sector department director at Oxfam, said: "This is a courageous step for Mars to take. We believe this initiative holds a lot of promise, contributing to meaningful change for farmers living in poverty.”

‘Get the blend right’ and we can unlock trillions i...
In the race against time to cut emissions, companies’...
The woman at the eye of the storm of Asia’s rising cl...
Hope for achieving the SDGs lies in a new generation ab...
comments powered by Disqus