‘To make the 20s transformative, we need to get real about purpose’

Whether it is to create a circular economy for food packaging, raise finance for digital sector startups in India, deliver medicine to hard-to-reach village communities in Sub-Saharan Africa, or provide carbon-neutral transport services in world cities, businesses have abundant roles to play in the 2020s.

Ever-greater populations with higher levels of consumption will underline the need to deliver ambitious programmes for decarbonisation, create meaningful and fulfilling work and stretch new technologies as far as they will go to solve entrenched problems.

Businesses will need to hold themselves accountable for playing a considerable role in all of these areas of society and more. Their objectives, their profits and the livelihoods they support are all at stake. But so are the hopes and dreams of every person on the planet.

Our best, collective expression of these aims is in the Sustainable Development Goals (SDGs). To get anywhere near reaching these goals, we need to agree what business is for. In the British Academy’s 2018 report, Reforming Business for the 21st Century, Colin Mayer has proposed that the purpose of business is “to produce profitable solutions to the problems of people and planet, and not to profit from producing problems for people or planet”.

This contrasts with the orthodox view best expressed by Milton Friedman, that the social responsibility of business is to increase its profits. But many (or perhaps most) leaders do not find Friedman’s formulation suited to the 21st century, given last year’s statements on the purpose of the corporation by the American Business Roundtable and the World Economic Forum among others. If these commitments are followed up with action, it will release the potential of business to focus again on solving problems (profitably) and not simply maximising profit and shareholder value.

I think the person in the street would be surprised at how many business leaders speak about purpose.  So it seems that we have moved from the “is there a problem” box (yes), through the “what do we want from business” box (purpose, trustworthiness and ethical cultures), and we are now facing the “how do we make this change a reality” box? 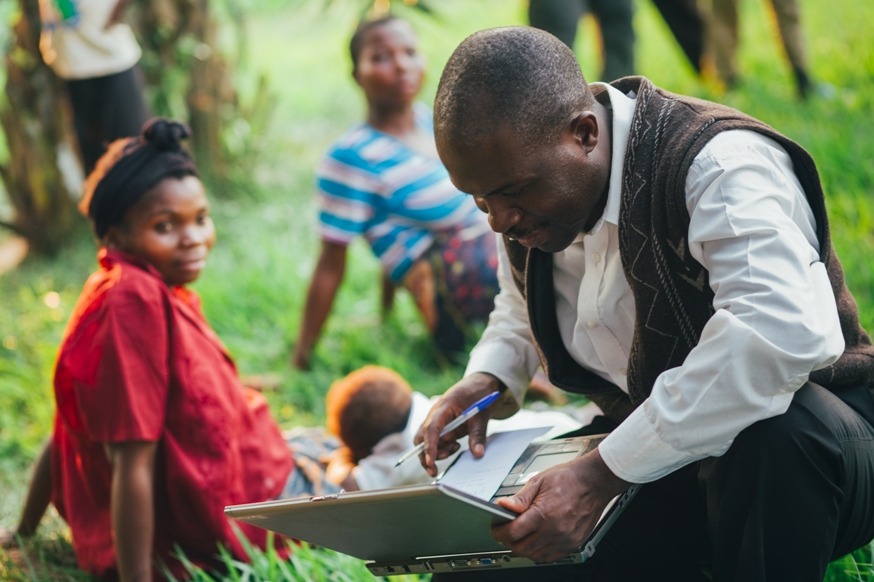 The British Academy’s contribution to the debate on the last question comes in the Principles for Purposeful Business report, published at the end of last year.   The eight principles set out changes to the features of business policy and practice:  law, regulation, ownership, governance, measurement, performance, financing and investment. The change in each case is a shift from a focus on maximising shareholder returns to a focus on delivering the purpose and building trust with an ethical culture.

From the extensive discussions and debates around these principles I have been in, what is clear is that there are already examples of most of these principles in action, but few – if any – where all of them are in evidence in one company, particularly in larger companies.  Commitments to purpose in law or legal commitments to purpose in articles of association are most frequently illustrated by what some describe as the fourth sector: benefit corporations, social enterprises, community interest companies, and other legal forms designed for businesses setting out an unambiguously social purpose.

There are well-known examples of the US “public benefit corporation” form: Danone North America is probably the largest, along with Patagonia.  The big challenge, however, will be shifting the default – which will not involve what some have erroneously described as policing of purpose – but rather freeing business from the narrow confines that a singular pursuit of shareholder returns enforces. In November 2018, Bates Wells published a possible way forward for the UK on this, in a draft alternative to Section 172 of the UK Companies Act that demonstrated how changes to legislation could place stakeholders and shareholders on a more equal footing by obliging businesses to include their corporate purpose in their articles of association.

A company that has recently changed its articles is Anglian Water, which has placed a duty on its directors to promote the purpose of the company and uphold a set of responsible business principles. Water is a regulated sector in the UK and the regulator, Ofwat, has a strategy with three aims, one of which is “for water companies to serve a wider public purpose”.

Most regulators currently pay attention only to economic factors and levers, that is to say setting the rules of the game.  But where companies perform important public functions, like delivering clean water, regulators need to place much more emphasis on purpose, as Ofwat does.  As with each of these examples, however, the challenge is not a simple statement of purpose, or even a legal commitment to purpose, but then making the purpose a systematic feature of how the business operates.

Ownership is the next stage on this journey.  Firms can adopt forms of ownership that guarantee they are governed in the interests of achieving their corporate purposes and ensure that corporate purpose is enshrined in operations. Companies like Novo Nordisk, Carlsberg and Bertelsmann have boards of directors that are accountable to the foundations that own them, or the majority of their shares.

Anglian Water has placed a duty on its directors to uphold the purpose of the company. (Credit: Anglian Water)

The foundations do not manage the company, but this ownership structure ensures the implementation of those corporations’ purposes and values. Employee ownership, a form adopted by Richer Sounds last year and is well-known in the case of John Lewis and Arup Group, is another form of ownership where ideas of stewardship and trusteeship is integral. Indeed, any form of ownership should recognise that shareholders have obligations to support their companies’ corporate purposes, alongside their rights to financial benefits.

The Council for Institutional Investors (CII) considered the American Business Roundtable’s Statement on the Purpose of the Corporation a backwards step for corporate accountability, leaving the fiduciary responsibilities of directors unclear and muddy, and potentially leaving corporate purpose unanchored. In some ways the CII is quite right. Governing a business in the 21st century is not simple, regardless of any considerations of purpose. Failing to consider the impact of the company’s operations is increasingly hard to justify.

The climate crisis, declared by numerous institutions around the world, is changing the nature of decision-making.  A board might have seen a case for investing in new extraction of coal, but with the prospects of catastrophic climate change creating systemic risks and the likelihood of heavy regulation to halt greenhouse gas emissions, such investment decisions are now being tested in the courts.

Meanwhile, consumers have never been more vocal.  Peloton’s recent advert for its exercise bikes garnered such a negative reaction amid accusations of sexism that $1.5bn was wiped off its value.  Governance that is focused purely on aligning the interests of the company with its shareholders will continue to come unstuck until it is structured to align the interests of managers with the company’s purposes, and creates accountability to a range of stakeholders.  Examples of this type of governance are rare, although two-tier models and foundation-owned businesses provide some cases to refer to.

If there is one principle that many of the Future of the Corporation discussions have highlighted it is measurement. The eminent social impact investor Ronnie Cohen spoke at the British Academy in September and highlighted the similarities in the challenges today in harmonising measurement of impact with those of the 1930s of harmonising measurement of financial performance. Standards are emerging around framework and metrics like GRI and SASB, along with integrated reporting and new valuation techniques.

At its heart this is a positive agenda for business.  And it is achievable, as demonstrated by the many examples of elements of these principles at work in real businesses, with real investors and real regulators. What we need to see in the 2020s is an expansion of this innovation and leadership, a levelling of the operating environment – policies, laws and regulations – and more businesses demonstrating most or all of these principles.  And this will require new skills and knowledge, more partnerships and a positive, can-do, entrepreneurial attitude to purpose. 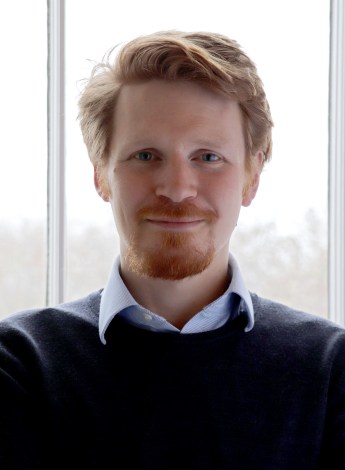 This article is part of our in-depth Decade of Delivery commentary from sustainability leaders. To view all articles, please see our January 2020 digital magazine.

‘Get the blend right’ and we can unlock trillions i...
Society Watch: Energy crisis puts wind in the sails of ...
Beef and dairy farms pushed to innovate to tackle metha...
Regenerative agriculture seen as answer to averting Afr...
comments powered by Disqus