THE impacts of automation on the labour market is emerging as a key concern at this year’s World Economic Forum (WEF) in Davos, which starts next week. WEF, which represents captains of industry from around the world, says in a new report, The Future of Jobs, that the so-called Fourth Industrial Revolution will lead to jobs displacement in “every industry and geographic region”. As robotics, nanotechnology, 3D printing and automated technology kick in, 7.1 million net jobs will be lost in 15 major developed and emerging economies (including the UK, US, Japan, India and China) by 2020, WEF estimates.

Most job losses will occur in routine white collar jobs, such as office and administrative roles. However, these losses will be partially offset by 2 million projected new jobs, with demand highest for data analysts and specialized sales representatives. Men will be proportionally the worst affected by automation, with five jobs lost for every one job gained. Women, in contrast, stand to lose three jobs for every one job gained. Based on forecasts from chief human resource officers and current employment data, WEF calculates that the highest ratios of jobs created per job lost will be in South-east Asia (3.72 jobs gained per job lost), followed by Mexico (3.06), the UK (2.91), the US (1.37) and Turkey (1.14).

The assumption that automation is bad for jobs is repeated by a number of other studies too. Back in December, for instance, a report by the London-based Institute for Public Policy Research predicted that the move towards software-driven technology would put 15 million UK jobs – two in every three – “at risk” over the next two decades. Among the hardest hit will be employees in retail, with 2 million job losses expected by 2030 (60% of the current total), and in manufacturing, with 600,000 anticipated job losses over the same period. In the US, meanwhile, a report by the White House in December cites academic research suggesting that up to 47% of US jobs could be at risk over the next 10-20 years due to artificial intelligence and computerisation. Furthermore, the impacts of automation are expected to disproportionately affect the poorest, with automation putting at risk an estimated 83% of jobs that make less than $20 per hour. This compares to 31% of jobs making $20-$40 per hour, and a mere 4% of jobs making over $40 per hour. Indeed, only 1% of those with a Bachelor’s degree have jobs made up of “highly automatable tasks”, compared to 44% of US workers with only a high school diploma.

In a recent working paper, meanwhile, Boston University economist James Bessen offers a more upbeat perspective about the job opportunities presented by a more automated future. His argument draws heavily on historical trends. The global manufacturing workforce grew from less than 12% in 1820, for instance, to more than 26% in 1920, when automation was far more advanced. Similarly, online sales have grown from virtually zero in 2000 to 7% of total retail turnover today, yet sales-related jobs have grown by 0.4% since the turn of the century.

One-third of shoppers 'put their money where their morals are' 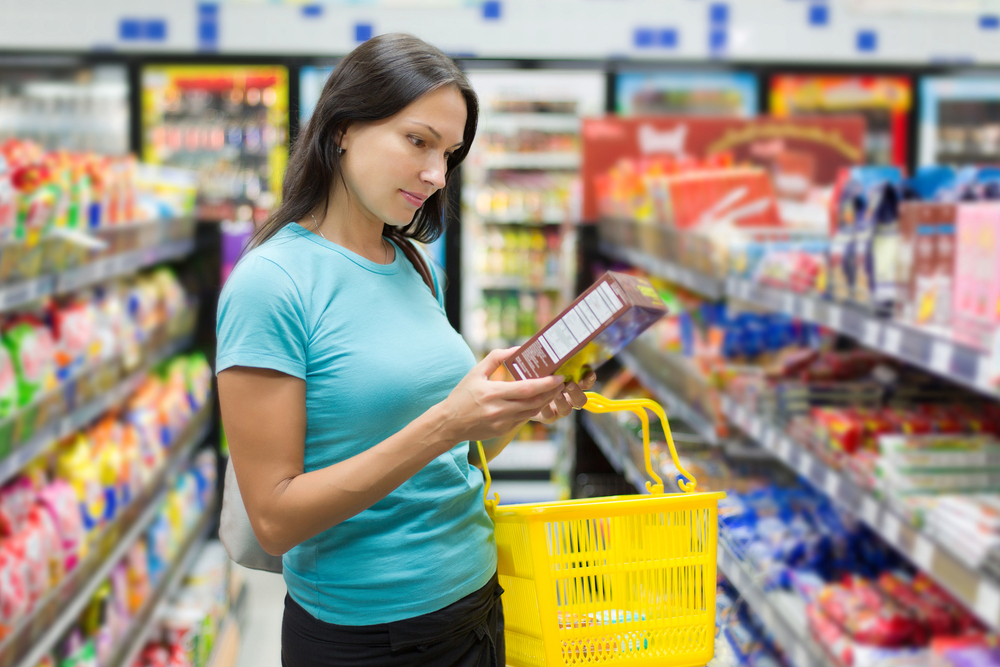 WHEN it comes to ethics, what shoppers say in the street and what they actually do at the till often turn out to be two very different things. Which is why a new study matching consumer opinions with actual purchasing practices somewhat breaks the mould. According to a global survey carried out by research consultancies Europanel and Flamingo, sustainability considerations impact the purchasing decisions of an impressive 33% of people. Meanwhile, one in five of the 20,000 consumers surveyed say they would “actively” select brands if their sustainability credentials were made clear on product packaging and in marketing. Putting your money where your morals are makes people feel better too. So say 88% of surveyed consumers in India, 85% in Brazil and Turkey, and 78% in the US.

The survey was commissioned by consumer goods giant Unilever, after its 2015 sustainability report showed that market growth for its brands with strong sustainability attributes (such as Knorr, Dove, Hellmann's and Lipton) grew 30% faster than the average for its overall portfolio. Unilever puts the value of the sustainable goods market at a whopping €2.5tn (£2.19tn).

Consumers are as likely to punish as they are to reward, however. A recent survey of millennials by research firm YouGov finds that 28% of respondents would switch from a brand if it was found not to treat its workers fairly. Around 22% would take similar action if a favourite product was proven to be environmentally unfriendly. Yet according to the study, which was commissioned by cloud-based supply chain platform operator GT Nexus, ethical concerns pale compared to quality problems and issues with product availability. Two-fifths (41%) of millennials say that both factors would cause them to switch their brand selection.

Ethical consumer advocates, meanwhile, can take heart from the latest annual evaluation of the UK market by the trade magazine Ethical Consumer. According to its Markets Report 2016, published last month, UK shoppers spent 8.5% more on ethical products in 2015 compared to the previous year. That makes 2015 the thirteenth consecutive year of growth for the “ethical purchases market”, which is now worth an estimated £38bn. 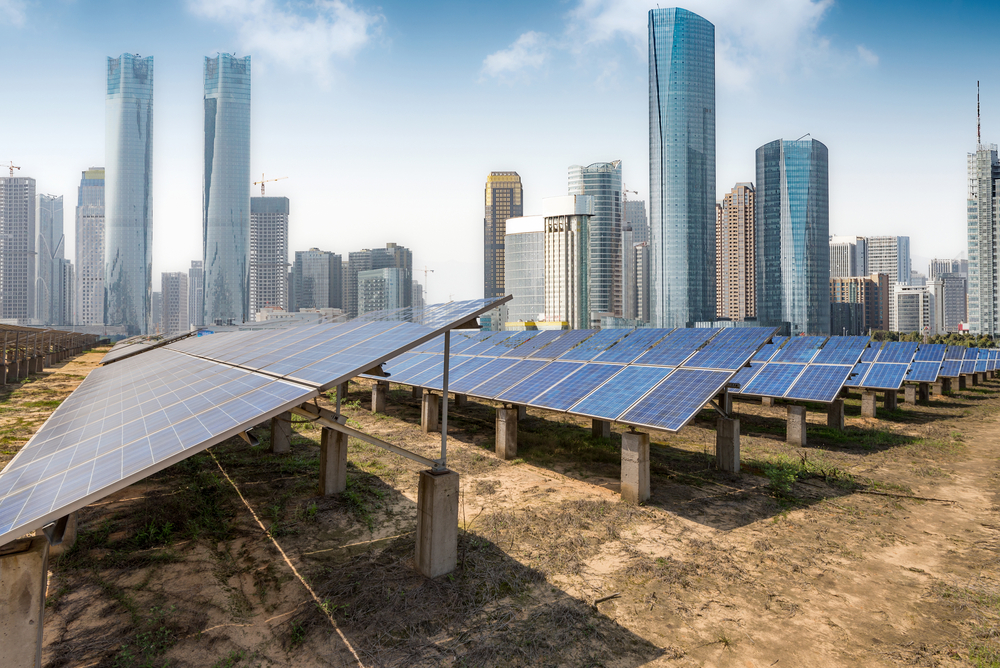 CHINA looks to be continuing its aggressive promotion of renewable power generation, with the country’s National Energy Administration committing to invest 2.5tr yuan (£292bn) in new zero-carbon energy capacity by the end of this decade. The investment will primarily cover new wind, hydro, solar and nuclear facilities. If the National Energy Administration’s estimations prove correct, 13 million new jobs will be created in the renewables sector by the end of this decade. Roughly half of the country’s electricity will be renewable by the same date as well. The promised investment is in line with recent policy. In 2015, China became the world’s top solar generator, pushing Germany into second place. The installed photovoltaic solar capacity in the world’s most populous country stood at 43 gigawatts (GW) by the year end, up about 15GW from 2014, according to data attributed to the China Photovoltaic Industry Association.

Renewable capacity in second-placed Germany is still impressive, however. The country’s solar capacity stands at around 38.3GW, accounting for nearly 7.4% of the nation’s total electricity consumption. According to the Fraunhofer Institute for Solar Energy Systems, a research centre based in North Rhine-Westphalia, Germany added 1.3GW of new solar capacity in 2015. This is shy of its commitment to install 4-5GW every year through to 2050. Currently, 37% of Germany’s total electricity consumption comes from solar and other zero-carbon sources.

In the US, meanwhile, experts remain uncertain about the direction the renewable sector might take under a Donald Trump presidency. Solar capacity has grown a staggering 577% since 2011 in the US, according to the Georgetown Climate Center. Installed wind capacity has advanced at a more modest 40% over the same period. As a consequence, greenhouse gas emissions from the power sector dropped by 6% between 2012-2015.

Trump’s election pledge to abolish the Environmental Protection Agency’s Clean Power Plan, which channels government money to renewable power developers, has raised uncertainty about the sector’s future trajectory. Projections from the US Energy Information Administration, however, provide some reassurance. The EIA predicts that wind and solar capacity will grow at 6% per year through to 2030 even if the Clean Power Plan is removed. Were it to stay in place, growth rates would be closer to 7.5%. The difference between the two scenarios is a projected capacity total of 571bn kWh (without the plan) or 683bn kWh (with the plan) by 2030. The critical factor, according to the EIA’s Annual Energy Outlook, is what happens to coal-fired power capacity. With the Clean Power Plan, coal power stations are likely to reduce by 28%. Without it, however, they are expected to grow by 5%. US environmentalists will no doubt hope that the Trump administration follows the lead of the UK, where the proportion of electricity from wind (11.5%) outstripped coal (9.2%) last year, according to figures from sector analyst CarbonBrief. 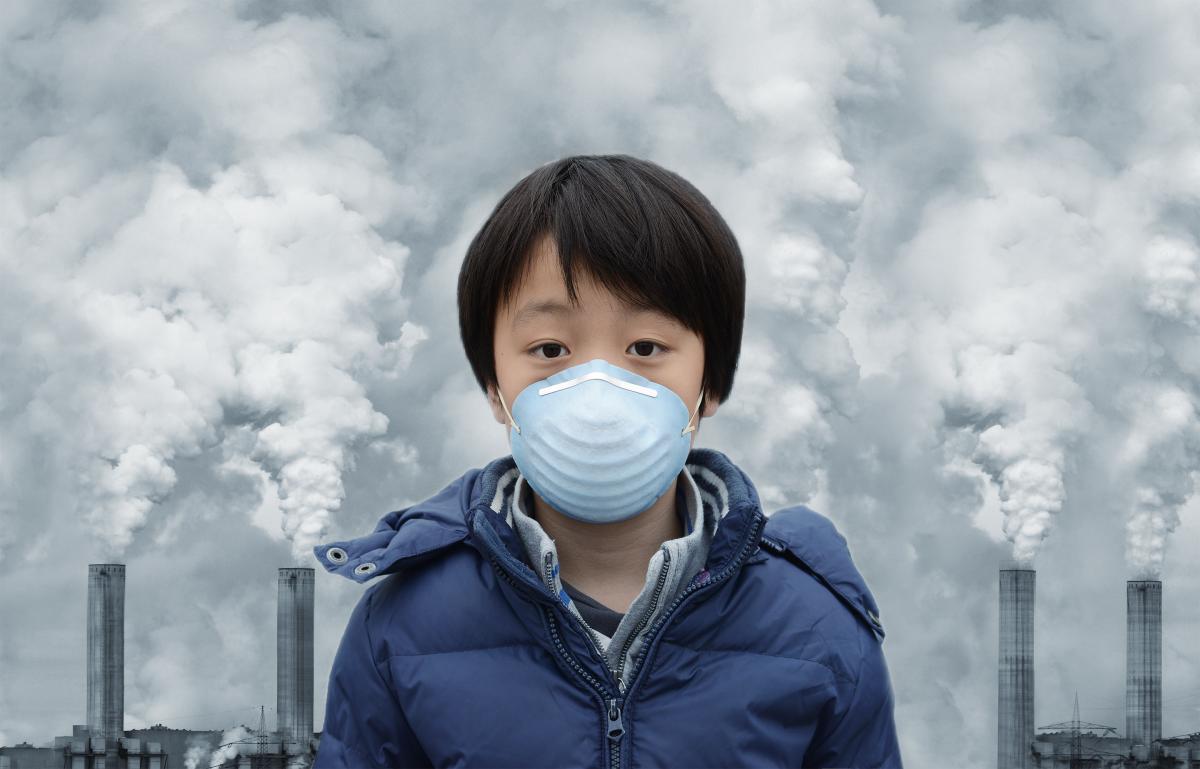 WITH air pollution gaining increasing attention as a major public health hazard, residents in the London borough of Brixton will be worried to learn that annual EU limits on maximum nitrogen dioxide (NO2) concentration were broken in the first week of 2017. By 5 January, Brixton had already broken an EU regulation saying maximum levels could not be exceeded for more than 18 hours during the whole year, data from King’s College London’s Air Quality Network shows. Research by King’s College London suggests NO2 levels have improved by about 5% a year in London since the EU limit came into force in 2010, although about 75% of streets in the capital still exceeded the 18-hour limit during 2015.

Yet London’s problems are not a patch on those of Beijing, the city at the heart of China’s economic boom. In early January, many residents were forced to stay inside as levels of fine particulate matter in the air – known as PM2.5 particulates – rose above 500 micrograms per cubic metre (μg/m3). The World Health Organisation (WHO) defines safe levels of PM25 as under 25 μg/m3. According to Chinese officials, PM2.5 concentration in 2016 averaged 73 μg/m3, a fall of 9.9% compared to 2015.

The problem is worsening around the world as well. Between 2008 and 2013, air pollution in the world’s cities increased by 8%, according to data released by the WHO last year. Four-fifths of all urban areas now have unsafe levels, with the world’s poorest worst-affected. The vast majority (98%) of cities in middle- or low-income countries with populations over 100,000 inhabitants fail to meet WHO air quality guidelines. In high-income countries, the proportion is closer to 56%. Ambient air pollution kills around 3 million people globally every year. A reduction in average levels of PM10 - the coarsest form of particulates - from 70 μg/m3 to 20μg/m3 could cut this figure by 15%, the WHO calculates.

Reset the rules: how our pensions can become a game cha...
'Could COP26 signal the end of coal? Only if we in...
Policy Watch: Kerry tells world leaders to ‘stop the ...
Hopes for success at COP26 dim despite alarm raised by ...
comments powered by Disqus