‘Climate action is critical, but ESG investors must also keep up the fight against antibiotic resistance’

Maria Lettini of the FAIRR initiative explains why her organisation has joined with Principles for Responsible Investment, the Access to Medicine Foundation and the UK government to tackle one of the gravest global health risks

Last week was significant for me, not only because it was my birthday, but because I joined FAIRR’s Founder Jeremy Coller at the World Economic Forum in Davos to launch the Investor Year of Action on AMR (antimicrobial resistance) alongside two of our partners Professor Dame Sally Davies, UK Special Envoy on AMR, and the UK Secretary of State for Health and Social Care, Matt Hancock. Needless to say, it was far from an ordinary birthday celebration.

The World Economic Forum felt like the right place to launch this important initiative. At Davos, the consensus message was clear that 2020 is a critical year for unwavering action on climate. Science shows that we must align all sectors with lower carbon emissions strategies in order to stay on path to meet targets set by the Paris Agreement five years ago.

A focus on mitigating climate risk is crucial, but perhaps as a result of our tunnel vision, we may be overlooking one of the most critical and potentially catastrophic risks facing the world today: antimicrobial resistance (AMR). AMR needs urgent action from world leaders in government and business too. In fact, it could be argued that AMR may be potentially more devastating in the short term than the anthropological effects of climate change.

Resistance to antimicrobials is being accelerated by practices such as the mass routine use of antibiotics in the food system, namely in livestock and fish production. As a result, drug-resistant infections have become a “major global threat of increasing concern to human and animal health”, in the words of the Food and Agriculture Organization of the UN.

AMR is estimated to be the cause of 700,000 deaths per year globally, and it threatens to eliminate our ability to fight not only the most deadly of diseases, including malaria and HIV, but may potentially make common infections and routine surgeries completely indefensible against drug-resistant bacteria.

There are financial implications too. AMR poses a significant financial risk to institutional investors. There were estimated losses upwards of $1.5bn to healthcare provisions and productivity in the EU alone last year, and a report from the UK government estimated that drug-resistant infections could cost the world $100tn in lost output by 2050. 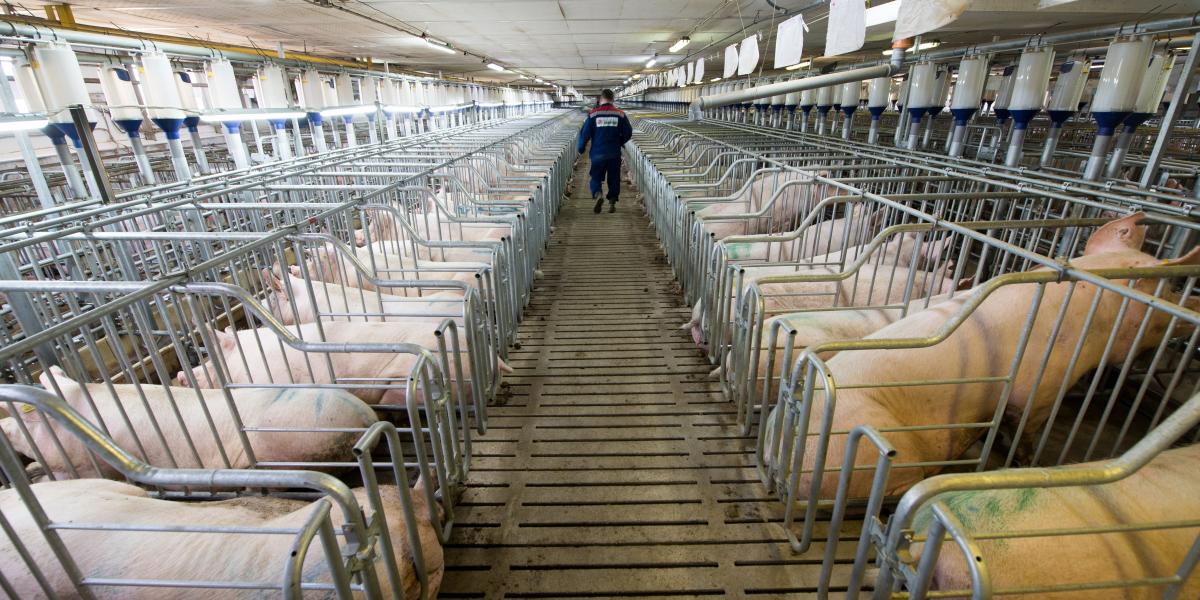 Antibiotic use in factory farming is a major cause of AMR’s growth. (Credit: Mark Agnor/Shutterstock)

The systemic risk of AMR could completely disrupt some of the most widely held sectors such as pharma, healthcare, insurance and food.

FAIRR is an avid supporter of the Investor Year of Action on AMR, a new campaign to urge the investment community to take action against the growing public health and financial risks of antimicrobial resistance. It is a collaborative partnership between the UN-Supported Principles for Responsible Investment (PRI), FAIRR, the Access to Medicine Foundation and the UK Department of Health and Social Care.

As the largest consumer of antibiotics globally, the factory farming of animals remains a major cause of AMR’s growth. Antibiotics are frequently used inappropriately in the food system; administered to healthy livestock and fish to prevent disease and promote growth rather than as treatment for diagnosed bacterial illnesses.

FAIRR’s three-year direct investor engagement has already demonstrated the direct positive impact that a successful investor engagement can have against risks such as overuse of antibiotics and AMR. Back in 2016, our engagement reached out to 20 global restaurant companies, including McDonald’s, Burger King, and Domino’s, which then had non-existent or very limited policies addressing their suppliers’ antibiotic use in their meat and dairy supply chains.

Today, 20 out of 20 companies have antibiotic stewardship policies, and have made public commitments to phase out routine use of antibiotics, with the ultimate goal of creating time-bound, global elimination targets.

Public policy also paves the way for change. Recently, FAIRR supported the creation of the EU policy to ban the un-prescribed use of antibiotics, as well as the use of antibiotics for growth promotion in animal agriculture. This will come into force in 2022. We challenge more national governments to get in the driver’s seat and join the race to preserve these critical drugs. 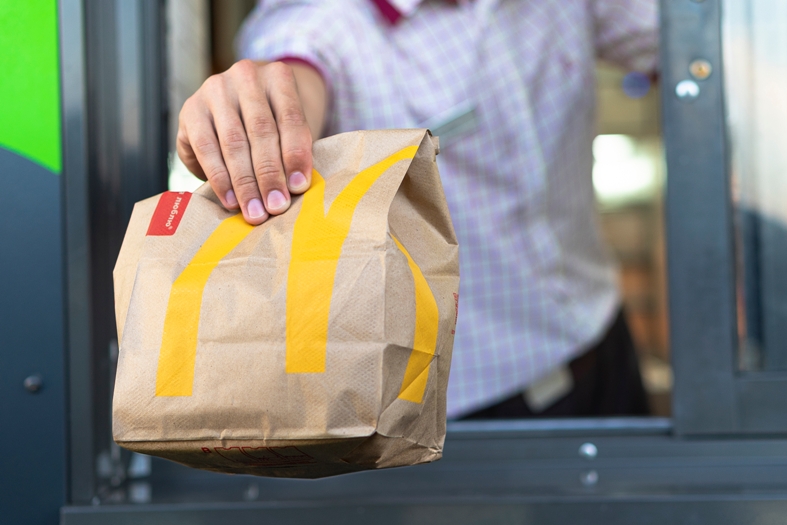 Major fast food companies now have policies to phase out routine use of antibiotics. (Credit: Gargantiopa/Shutterstock)

Despite some positive progress, there is still much to be done to tackle what currently seems like an inevitable AMR crisis. Research from the Coller FAIRR Index shows that 77% of major meat, fish and dairy producers remain at high-risk level, and over a third of producers still have no policy at all on antibiotics use.

In addition, there aren’t enough robust policies currently in place to cover the full range of species – from fish to livestock – both from a producer and a consumer supply chain perspective.

Together with other partners in the coalition, FAIRR will be working to promote our message and galvanise investor action through research, reports and events, as well as the launch of a new global investor statement later this year.

We know that there are a number of important issues out there for investors to prioritise, and climate mitigation is gaining traction. In fact, even FAIRR has seen enormous rise in investor support for its new engagement on climate and water risks with the fast food companies. However, we shouldn’t lose the momentum we have gained with these and other food companies around antibiotic use in their meat and dairy supply chains. It is essential to addressing the urgency of the AMR crisis.

We hope that the 2020 Investor Year of Action on AMR will be a catalyst for the change required to safeguard the planet against both a widespread global health crisis and an economic emergency.

We need leverage the power of institutional investors. Investors can take the wheel and change course now – there is still time to make change happen. 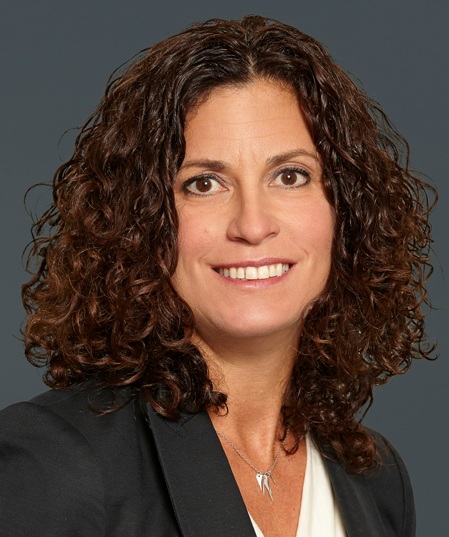 Can Big Food rise to the climate challenge?
Regenerative agriculture seen as answer to averting Afr...
Brand Watch: Will 2022 be the year that sustainable con...
Society Watch: Indigenous people ‘critical to tacklin...
comments powered by Disqus