What effect will autonomous technologies, such as robot technologies and autonomous vehicles, have? By Lisa Kennedy, Project Manager, Tompkins International 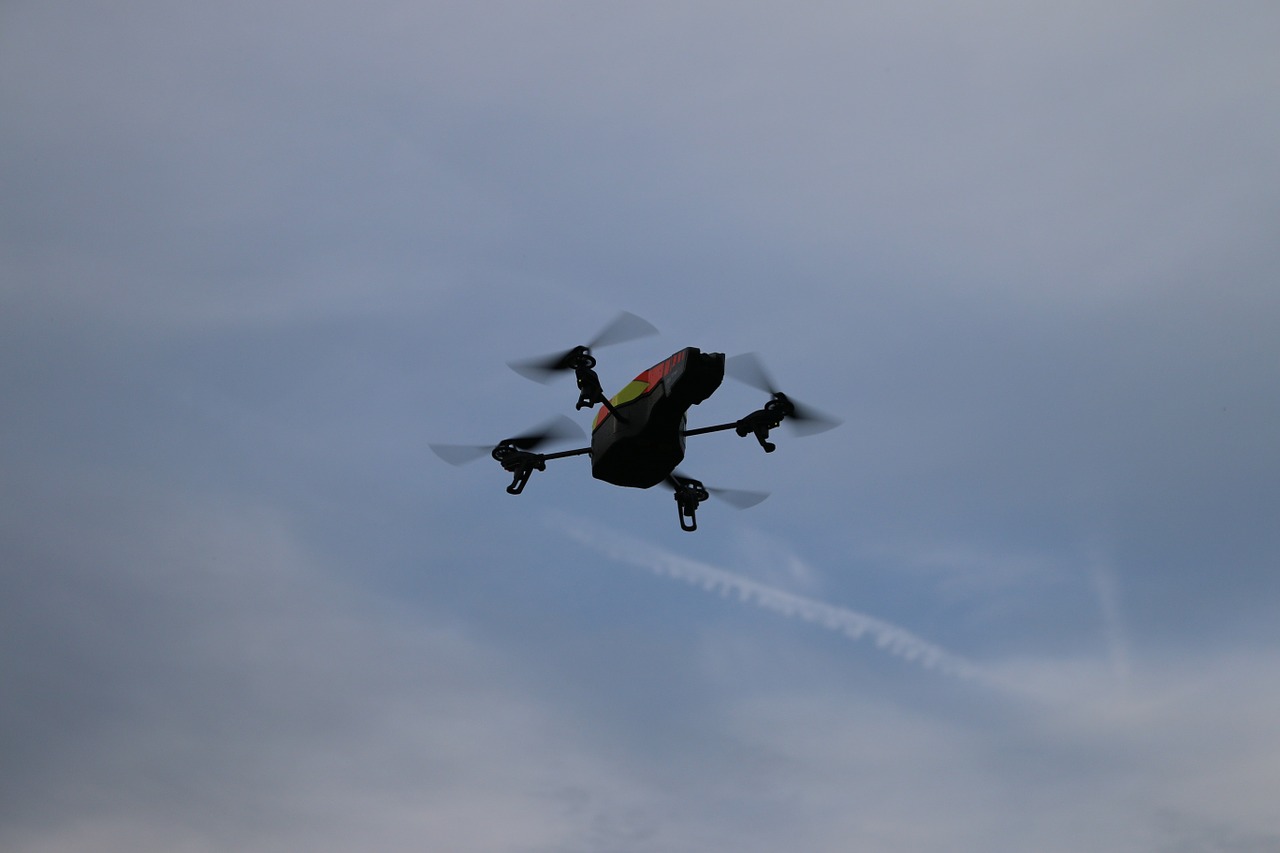 Tompkins International (Tompkins) recently led a two-hour workshop on logistics technology innovations.  One of the key topics Tompkins presented was an update on developments of self-driving technologies.  A lively discussion followed regarding how the technologies will affect the transportation and warehousing industries.  One key focus areas of discussion was the number of new parcel delivery technologies currently available and the advantages/disadvantages of each.

Automated Guided Vehicles (AGV) are fairly common in the logistics industry.  Autonomous technology has been used in manufacturing and distribution centers for years where AGV are used for moving product throughout a warehouse.  Robotic units are common in fulfillment operations to assist in the pick and pack process.  Tompkins believes the next wave of progress in logistics automation will be in final-mile delivery.  Autonomous technology is swiftly being developed by major automotive OEMs and new start-ups.

Smaller scale delivery robots are being used for faster deliveries in hyper-local markets. Smart lockers are being installed at a rapid pace throughout the country by Amazon, UPS, and FedEx.  Major retailers such as Home Depot and Walmart are installing lockers in retail stores for buy online, pickup in store (BOPIS).  Walmart will have 450 installed by year-end.  These alternative fulfillment technologies and options will become more popular as the number of parcel deliveries increase and there are fewer drivers available.  The cost of package delivery will increase as drivers will demand higher wages.

The need for more cost-effective final-mile delivery is already here.  The number of drivers needed to deliver eCommerce orders is estimated to increase almost 50% by 2020.  Low unemployment, an increase in online sales, and an overall increase in retail spending will create the perfect storm for fulfillment technology evolution.

In May 2018 unemployment dropped to 3.8% (Source: Bureau of Labor Statistics), with the addition of 223,000 new jobs.  As the labor supply drops, wages will go up.  Any online retailer will find the cost to deliver their packages will increase, potentially limiting online retail growth.  The major online retailers are all looking for solutions to reduce final-mile delivery cost.

There simply will not be enough drivers to deliver all the parcel packages.  In 2017 eCommerce sales accounted for 13% of all retail sales in the United States (taking out items not normally bought online from the retail number); this figure is expected to reach 17.5% in 2020.  Total retail sales reached $3.5T, a 3.8% increase compared with $3.4T.  Analysts estimate Amazon uses USPS to deliver half of their eCommerce orders.  If the package delivery increases at the same rate as eCommerce sales, there will be almost eight billion deliveries in 2020 for all eCommerce orders.

USPS alone had an estimated 70,000 delivery drivers in 2017.  This will need to increase by 50% in order to meet the final-mile delivery demand in 2020.  The actual decline in use of mail has been in Amazon’s favor because it has received package delivery revenue in place of mail revenue.  It is unknown if USPS has the structural capability of adding another 32,000 drivers in two and a half years.  New delivery options will need to be put in place and fast.

Bring in lockers, delivery robots, and autonomous vehicles.  Parcel lockers have been used extensively in Europe and China for years.  Amazon has installed lockers throughout the United States.  Amazon locker locations include Whole Foods, Chase Bank, Hilton, 7-Eleven, Speedway, and other regional retailers.  Amazon also has a separate division, Amazon Hub, which designs and installs lockers in multi-tenant dwellings to allow residents to receive packages and pick them up at flexible times.  The key to the service is that Amazon offers it as a delivery option for packages from any delivery provider.  Walmart is in the process of installing lockers in their retail stores for BOPIS.  A China locker company has developed an innovative technology that will have AGV or drones place parcel packages in lockers.  The big advantage with lockers is the customer does not need to be present to receive an order.

Delivery robots are a second option to increase the capacity for final-mile delivery.  Several startup companies and Amazon have developed delivery robot technology.  Amazon has further developed the robot giving it the capability to open a door to a home or garage.  Delivery robots are being used in Arizona, after a law was passed in May 2018 giving the bots similar rights as pedestrians have on sidewalks.  The ordering process is through an app where a customer can order food, beverages, and other items from local merchants and receive the items in 15-30 minutes.

Lastly, there are autonomous vehicles.  Vehicles can deliver larger orders, refrigerated items, multiple orders, and travel further distances.  Vehicles are in advanced development at GM and Toyota.  Toyota plans on developing its delivery vehicles in three sizes a bus-sized vehicle, a shuttle, and a small delivery vehicle sized to run on sidewalks.  Start-up Nuro is in a trial phase with Kroger to deliver groceries to local customers.

Autonomous vehicles appear to be on the way to becoming mainstream.  Both Uber and Waymo have committed to purchasing thousands of vehicles to offer self-driving services.  Investors have poured billions of dollars into this technology.  As of February 26, 2018, California allows fully autonomous cars without safety drivers to test on public roads. There are currently 50 companies testing nearly 300 autonomous vehicles that are licensed with the California DMV.  Analysts and industry experts are positive about future adoption of this technology for final-mile deliveries.

Tompkins believes eCommerce retailers will start to establish incentives to use alternative technologies.  Most consumers will continue with the status quo unless there is a compelling reason to change.  Tompkins estimates incentives will start to appear in holiday 2018.

There are inherent risks with autonomous vehicles and robot technology.  The biggest risk is harm to a pedestrian.  In this event, the legal implications for operators is yet to be determined.  When a self-driving vehicle causes damage, who gets sued the manufacturer, operator, or owner?  With human driver’s, blame is typically easier to identify.  Insurance companies are also unsure how to insure these vehicles.  They have established teams to understand the potential issues, but at this point they too are unsure of the risks.  There are many issues to be resolved, with no signs of the development of this technology slowing down.  Individual states will continue to pass laws allowing these vehicles and paving the way for a robot to be in your city soon.

For further information regarding this topic please review the below Tompkins EFT presentation.

Original article can be found here.