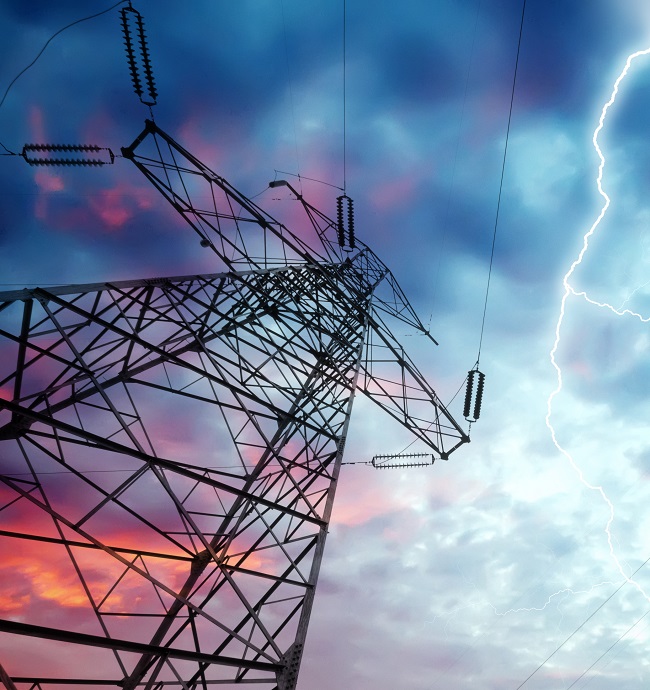 Due online by the end of 2020, the Whitelee battery facility is reportedly the first of at least six energy storage projects planned by ScottishPower over the next 18 months. A subsidiary of Spain’s Iberdrola, ScottishPower plans to invest 2 billion pounds  ($2.5 billion) in clean energy projects in the UK in 2019 and a total of 6 billion pounds by 2019, the company said in March.

ScottishPower recently became the first UK power utility to generate 100% of its electricity from wind energy after selling its remaining 2.6 GW gas and hydroelectric power plant fleet to Drax for 702 million pounds.

Falling costs and rising carbon reduction targets are spurring utilities to switch to wind and solar generation. The UK plans to phase out coal-fired power generation by 2025, removing from the grid a technology which generated a quarter of the U.K.’s power in 2015. Last month, the UK passed laws to achieve net zero carbon emissions by 2050.

In the coming years, the growing penetration of wind and solar and the removal of subsidies will require utilities to implement new hedging tactics for wholesale power markets, they said.

The levelized cost of electricity (LCOE) of lithium-ion batteries fell by 35% between the first half of 2018 and March 2019, to $187/MWh, according to figures from BloombergNEF.

Coupling of batteries with wind or PV assets helps to further reduce costs through balance of system and grid connection savings. A power tender held by Colorado's Xcel Energy in early 2018 yielded a median price for wind projects with battery storage of $21/MWh, only slightly higher than the median price for stand-alone wind projects of $18.1/MWh.

The battery will be able to fully charge in less than 30 minutes and can be fully discharged or used in bursts, ScottishPower said.

The battery will be built on vacant land within the Ardochrig substation compound on the edge of the Whitelee wind farm site in order to optimize existing infrastructure and minimize grid connection costs, it said.

The record size of the Whitelee battery is “giving confidence that more battery deployment can happen, and costs will come down,” he said.

Shifting entirely to wind power generation poses a number of market challenges and battery storage can only mitigate some of the risks.

The exposure of wind assets to wholesale power markets will depend on whether the projects have secured a contract for difference (CFD) with the UK government, or are based on UK utility renewable obligation commitments or on a merchant market basis, Mike Mahoney, head of wholesale and modelling at U.K. consultancy Cornwall Insight, told New Energy Update.

There is currently around 2.8 GW of wind capacity operating under the CFD mechanism, which guarantees revenues according to a pre-agreed strike price. Most of this capacity is offshore wind as onshore wind and solar have been excluded from the CFD auction process since 2015.

In contrast, there is over 18.5 GW combined onshore and offshore wind capacity operating under the UK's renewable obligation scheme, which provides revenue certificates to generators on top of wholesale market revenues.

While wind assets backed by CFDs will return a consistent revenue for all output, the exposure of most of the UK’s operational wind capacity will depend on the structure of the power purchase agreements (PPAs) in place, Mahoney noted. 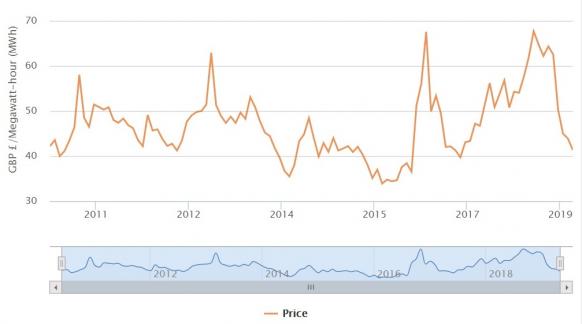 Scottish Power’s switch to 100% wind will mean its generation profile will not match its customers' demand. A combination of onshore and offshore wind capacity helps mitigate supply risks, but ScottishPower will still be exposed to windless days and cold snaps that hike demand. Current battery storage technology typically provides up to four hours of dispatch capability.

“As a result, they will be active in the day-ahead and intra-day markets to cover the differences and avoid imbalance, potentially to a greater extent than other suppliers,” Mahoney said.

"With a greater proportion of intermittent generation on the system and flexible back-up capacity costs it is likely that we will see increasing price volatility at the day-ahead/intra-day stage," he said.