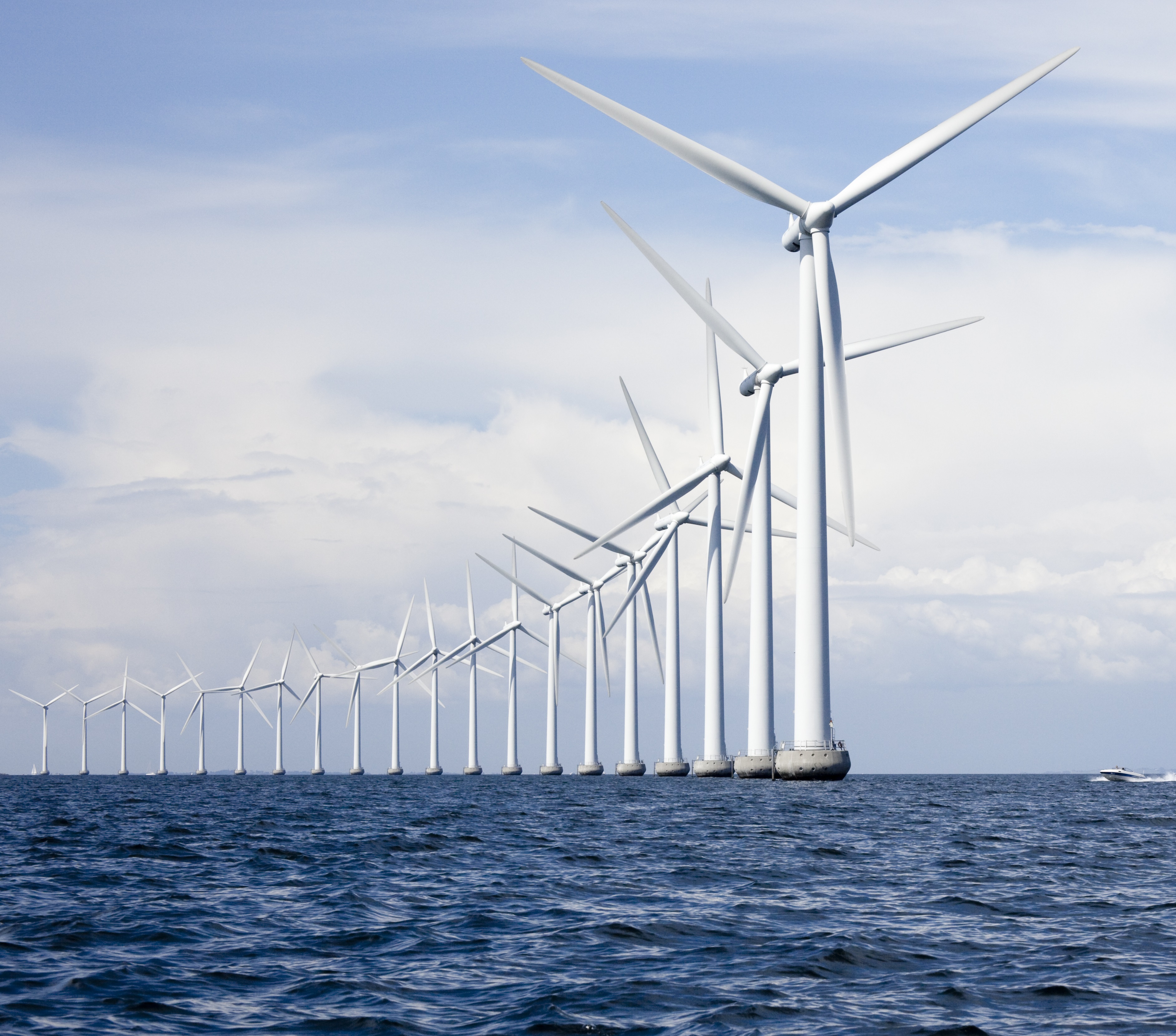 The levelized cost of energy (LCOE) for UK projects has fallen by 32% in the last five years, to 97 pounds/MWh for projects financed in 2015/16, the UK’s Offshore Renewable Energy (ORE) Catapult research agency said in a report published in January.

The UK’s first contract for difference (CfD) round in 2014 produced a lowest allocated price of 114.4 pounds/MWh. For the second round-- to be launched this April-- the government has cut the maximum price by 25% to 105 pounds/MWh.

Despite significant cost reductions, UK project prices remain far higher than the winning bids of 49.9 euros/MWh (43.7 pounds/MWh) and 54.5 euros/MWh in the latest Danish and Dutch tenders, and experts forecast the UK premium to continue.

“For the UK auctions we won’t see 50 euros/MWh…It’s difficult to say how much higher, but it will obviously be significantly cheaper than the [first] round of projects," Simon Cox, Head of Offshore Projects, Project Engineering at DNV GL Energy, said.

Recent technological advancements and installation efficiencies could see UK second round prices "comfortably below 90 pounds/MWh, and possibly at around 80 pounds/MWh," Simon Luby, Head of Global Due Diligence, at K2 Management, said.

UK Offshore: Round 1 strike prices vs Round 2 caps

In December, The Blauwind II consortium bid a record Dutch price of 54.5 euros/MWh to win the Borssele 3&4 offshore wind tender. This price came a month after Vattenfall's record-low offshore wind price of 49.9 euros/MWh for the 600 MW Kriegers Flak project in Denmark, and confirmed Europe’s offshore market has entered a new lower plateau of prices.

In the UK, higher development costs will keep project prices above those in other European markets, industry experts told Wind Energy Update.

Projects in Denmark and the Netherlands benefit from de-risked development costs and the provision of transmission links. In the UK, developers incur site assessment and analysis costs ahead of the CfD bidding rounds.

"The [CfD] process has become very prolonged and if you’ve got a team of 50 people or more working on these projects, the longer they are working in the development phase, the more money they’re burning," Luby said.

"The Dutch government doing a lot of site surveys and handing that information over has cut development costs as well as timescale," he said.

The UK has already installed more than 5 GW of offshore wind capacity and the next projects will be further offshore which also leads to higher costs, Cox noted.

UK projects must also include transmission costs estimated at around $1 million/MW, and this leads to higher revenue requirements, Tom Harries, Wind Energy Analyst at BNEF, said at the Offshore Wind Europe conference in November.

Average capex for European offshore wind projects fell from a peak of around $6 million/MW for projects reaching financial close in 2013, to around $4 million/MW in 2016, according to BNEF data.

In December the Dutch government said the Blauwind II project--which secured a 15 year offtake contract-- can be operated without subsidy after 7.5 years given the "current energy price outlook."

“I think they’ve got various assumptions in there for market prices after the concession ends that are bullish,” Luby said.

This is evident in Denmark, where wholesale prices beyond the 15-year offtake contract secured for Kriegers Flak are projected to be higher than in other countries, he said.

"So they can bid lower for a support mechanism, because it balances out over the lifetime of the project."

Long-term turbine efficiency is key as operators will be looking to generate several years beyond nominal lifespan periods, Cox said.

"More time means more revenue to discount the cost of the capital on the project. That can give you another couple of percent of [bid price] reduction,” he said.