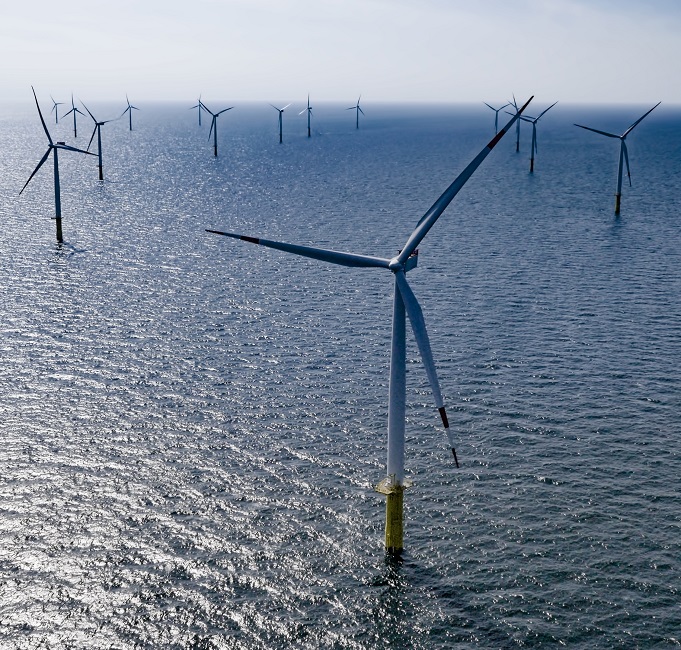 Falling offshore wind capex costs have placed increasing importance on O&M costs which account for approximately 25-30% of total costs. As installed capacity grows, an increasing number of turbines will be operating out of original warranty, typically set at around five years. 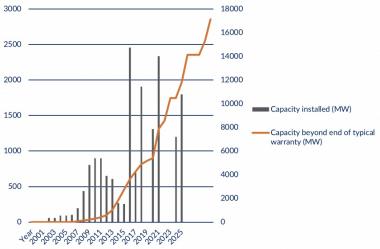 Operators are looking to the latest technology advancements and using economies of scale and series to maximize turbine efficiency.

“This will be achieved mainly by reducing indirect O&M costs, i.e. production losses during downtime, which is achieved by substituting corrective by preventive maintenance”, he said.

Growing turbine capacities could directly impact as much as 60% of offshore O&M costs, according to Bloomberg New Energy Finance (BNEF).

O&M considerations are playing a growing role in project design and development.

New planning tools, dedicated support resources and improved site access will all help to lower maintenance costs, according to experts.

“Sensors, monitoring, artificial intelligence and related advanced data analytics algorithms will be the facilitator for this trend”, he said.

Drones could cut offshore wind inspection costs by $1,000 per turbine per year, according to BNEF.

“Considering the existence of multiple suppliers for the different systems, it is key to use a similar baseline in order to create information instead of massive amounts of data,” he said.

Industry partners in the 2.3 million-euro WFCT project include Vattenfall, E.ON, ENBW, Innogy, Statoil and several technology firms and the full results are expected in 2019.

The results of the tests could impact component design as well as O&M practices. Performance data could inform future array concepts and other areas such as foundation designs, Megan Smith, Offshore Wind Manager at the Carbon Trust, told New Energy Update in January.

"I can certainly see a potential in the future to affect the design of the wind farms. That could be a natural outcome of understanding this more,” she said.

In June, Vestas and Maersk Supply Service, a major marine and logistics group, formed a partnership to develop logistics and installation technologies to reduce the cost of onshore and offshore wind.

The first joint project is a new Vertical Installer crane, which will "significantly" reduce capex costs and removes the need for seabed-based jack-up vessels, the companies said.

The crane solution can be used in all locations, including deep-sea sites. Vestas and Maersk are mainly targeting fixed bottom offshore turbines, but the solution could also be used for floating offshore wind farms as developers seek sites further offshore.

The hub will initially support Orsted's 210 MW Westermost Rough, 573 MW Race Bank and 1.2 GW Hornsea Project One wind farms. By 2019, Orsted has pledged to spend some 6 billion pounds in the wider Humber area.

Back in 2016, Orsted CEO Henrik Poulsen predicted the offshore wind sector will “be flooded by competition” as oil giants increasingly move into the sector.

Oil and Gas groups will be able to transfer to wind projects decades of operational experience in health and safety, vessel logistics, installation efficiency, and O&M practices.

“Oil and Gas has very strong Approved Vendor Lists (AVLs) and established supply-chains, a massive play for big Oil and Gas will be bringing over that supply chain which all offshore wind will benefit from,” he said.

Offshore wind O&M offers new entrants to the sector “a relatively low barrier to entry” and this should encourage a wide range of innovations from other industries, Murphy said in his report.

“In the future we may see the emergence of a more comprehensive layer of service specialists below major utilities, who in some cases are expected to become increasingly ‘hands-off’ over time”, he said.