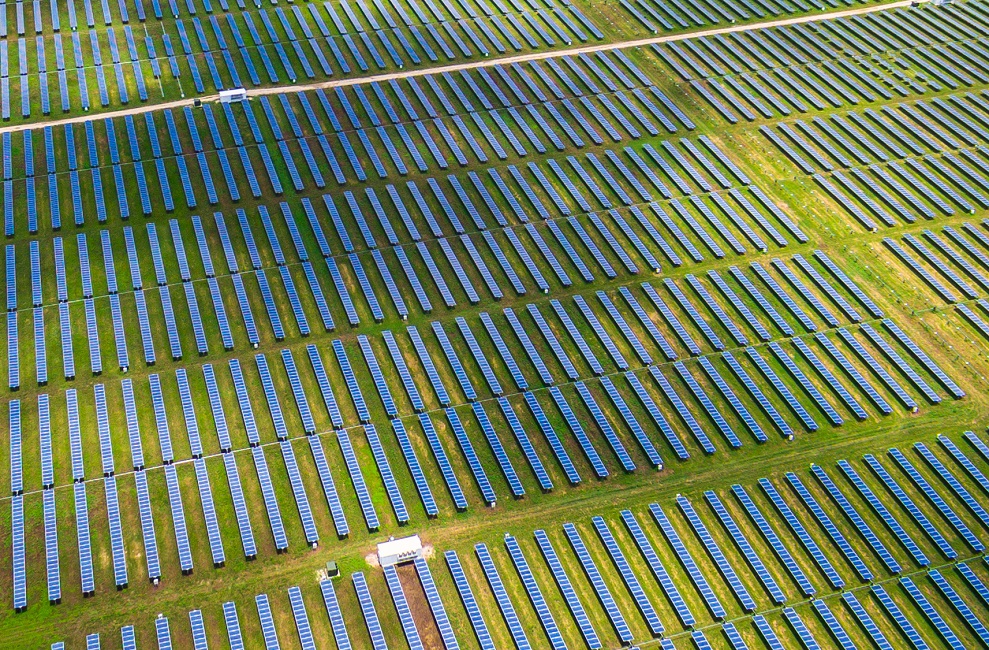 Falling component prices and installation costs have driven down plant lifetime costs and raised the importance of O&M expenses. U.S. installations have hiked on the back of Investment Tax Credits (ITCs) and O&M providers have responded to increasing competition by widening their range of services.

The levelized cost of energy (LCOE) for plants in high solar resource areas is forecast to fall from $81/MWh in 2014 to below $50/MWh by 2020 under an aggressive cost reduction scenario, according to the National Renewable Energy Laboratory's (NREL's) 2016 Annual Technology Baseline (ATB) cost report, published in September.

The capital cost of projects in high irradiation areas could drop by 44% by 2020 to $1.1 million/MW and fixed operating and maintenance expenses (FOM) are forecast to fall by 55% to $8,000/MW/yr, NREL said.

Economies of scale, component improvements, and optimized plant design are driving down O&M costs and the NREL's projections of $8,000/MW/yr are already within sight.

O&M costs for large U.S. projects have halved in the last two or three years, Wayne Mays, Director of Engineering at developer Avangrid renewables, a subsidiary of Iberdrola, said.

High activity areas such as Kern county in California are seeing particularly competitive prices for installation and O&M as developers benefit from economies of scale and clustering of projects, Mays said.

"I have seen a critical mass of O&M people assigned to serve a number of PV plants in an area – with one person assigned to each plant (but with the flexibility to support multiple plants)," he said.

"That's going to be a huge advantage...I would guess that an isolated project might pay 20% or more for O&M," he said.

US cumulative solar capacity up to Q2 2016

The introduction of tenders to drive up international competition in PV projects has led to record-low project prices in Chile and the United Arab Emirates (U.A.E.) this year, raising the bar for plant efficiency.

"What all these bids have in common is that you can't really build them without looking at roughly $10,000/MW/yr," Chase said.

Inverters are a main source of PV plant failure and suppliers have sought to improve performance and reliability, inventing new materials and systems while harnessing big data analytics to increase yields.

NREL's ATB report assumes inverter lifetimes will increase from an average 15 years to 20 years by 2020 under the low-cost scenario, Wesley Cole, NREL energy analyst and co-author of the report, told PV Insider.

Indeed, large inverter suppliers have recently guaranteed lifespans of 20 to 25 years and these lifespans continue to increase as technology is improved.

“I think that’s a really excellent innovation…You’ve got a fairly large part of your solar project down when you lose an inverter,” he said.

Some developers have also shifted from holding whole new inverters on site to keeping replacement parts instead.

Smaller three phase string inverters are also becoming more popular and are expected to represent 40% of the global utility-scale market by 2020, according to IHS.

"A really large and significant component is the cost of cleaning," Chase said.

Large plant projects are optimizing the space between rows to access panels using cleaning vehicles and in harsh environments developers are designing plants to protect key components, such as inverters, from soiling, she said.

"It really makes it easier to do that vegetation management and that helps in controlling costs as well,” he said.

In Israel, where labor costs are higher than in other parts of the Middle East, technology firm Ecoppia has developed remotely controlled robotic cleaning system which does not require water.

Some U.S. operators are now performing O&M activities in-house and many others are choosing to select independent providers for key activities, such as inverter maintenance and vegetation management, rather than contract out the entire work.

"There's a lot of balance of system overhead on the O&M side that could be pushed down and squeezed out as there is more competition and entities get more efficient at managing O&M contracts," Cole said.

According to Chase, U.S. incentives, in particular the Investment Tax Credit (ITC), are preventing prices from falling in line with some other markets.

I think [U.S.] prices are higher because EPCs can get away with it due to the generosity of U.S. incentives. Plus you can buy a lot of different packages of O&M service level, and if you prepay in the U.S. you can claim the ITC on it," she said.