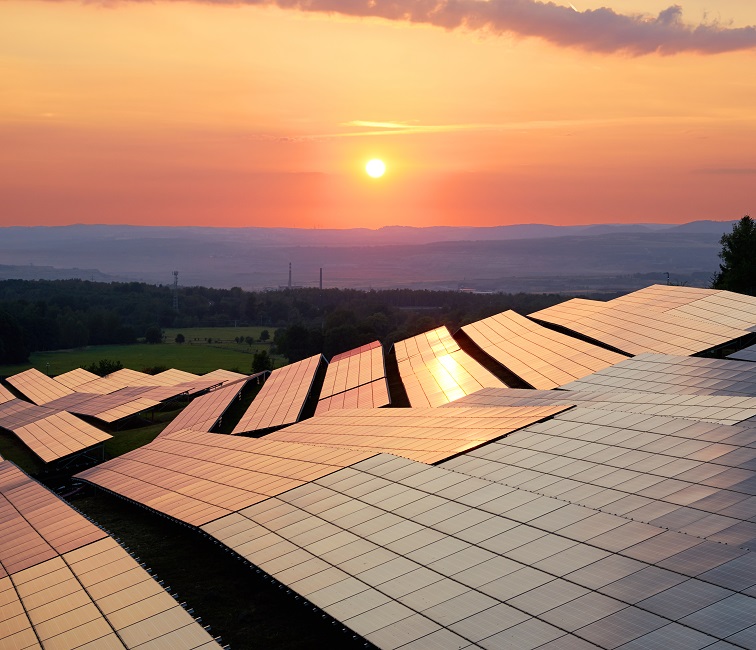 A request for proposals (RFP) by Colorado's Xcel Energy recently yielded 87 bids for 59 solar plus storage projects at a record-low median bid price of $36/MWh, competitive with many fossil-fuel power plants. Projects allocated in Xcel’s tender are expected to come online in 2023, during which time solar and storage costs are expected to fall on efficiency gains and installation learnings.

Lithium Ion battery prices have fallen dramatically in recent years as suppliers have expanded manufacturing operations in response to growing demand. Experts predict a more moderate decline in prices in the coming years.

Between 2013 and 2016, battery prices fell by between 22% and 24% per year, according to GTM Research. Between 2017 and 2022, battery prices are forecast to fall by 38%, to below $150/kWh, Mitalee Gupta, Energy analyst at GTM Research, told New Energy Update. Prices are set to drop below $200/kWh next year, Gupta said. A growing manufacturing base will provide further economies of scale while the energy density of batteries is forecast to increase by between 3% and 5% per year, she said.

Rapid price falls mean that batteries account for a decreasing share of storage system costs and experts predict balance of system and design innovations will have a greater impact on costs going forward.

Improvements will be shown in project prices in 2018-2019, as "better engineering systems are reaching the market,” he said.

"The energy storage product is not being finalized...We’re dealing with more intelligent system designs, better improvement in collection systems, subcomponents,…” he said.

Global installed storage capacity is forecast to hit 125 MW, or 305 GWh, by 2030, according to Bloomberg New Energy Finance (BNEF). A quarter of these projects are expected to be in the U.S. At the end of 2017, U.S. installed utility-scale storage capacity was around 1 GW.

"We’re incredibly optimistic about the size of the projects that we see come through, the quality of the developers and the interest from utilities," Brown said.

Surging solar and wind power capacity is increasing the need for energy storage to manage intermittency and bridge gaps between supply and demand peaks. Developers are seeing growing demand for peak shifting applications in key solar states such as California.

Solar plus storage projects currently represent more than 40% of the global pipeline for grid-scale energy storage, IHS Markit said in a report published in April.

“In the U.S., in places where solar has been very successful we’re starting to see demand for pairing with storage,” Coleen Lueken, director of market analytics at storage technology and services supplier Fluence (a joint venture of AES and Siemens), told New Energy Update. 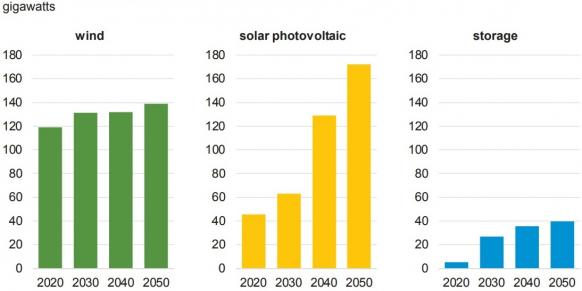 "The global battery energy storage market gained significant momentum in early 2018. Emerging business models, such as gas-peaker replacement and renewable firming, have been successfully demonstrated, leading to a strong uptick in the global pipeline," it said.

Solar plus storage could become more competitive than combined cycle gas turbine (CCGT) peaker plants "within the next couple of years,” he said.

Indeed, battery energy storage is already challenging the competitiveness of gas-fired peaker plants in California, "leading to a significant increase in the outlook for large-scale energy storage in that state," IHS Markit said in its report.

Supportive U.S. policy developments include FERC Order No. 841, which will remove key regulatory barriers for electricity storage to participate in wholesale markets, and New York State's target to deploy 1.5 GW by 2025, supported by more than $260 million of funding.

Falling storage costs and rising solar penetration could see the economics of PV plus storage projects overtake stand-alone PV in California in the coming years as the demand for solar 'peak shifting' and frequency response services grows, the U.S. National Renewable Energy Laboratory (NREL) said in a recent report.

By 2020, the business case for coupled PV with energy storage in California could be more favorable than stand-alone PV, NREL said.

“Within the next five years, 1 out of every 3 MW of [utility-scale] energy storage sold in the U.S. will be solar paired,” Daniel Finn-Foley, Senior analyst, Energy storage at GTM Research, told New Energy Update.

“Solar plus storage will compete in states you wouldn’t have considered before, such as Nevada and Texas,” he said.