US PV costs drop 13% in a year; Spain set to kickstart solar growth 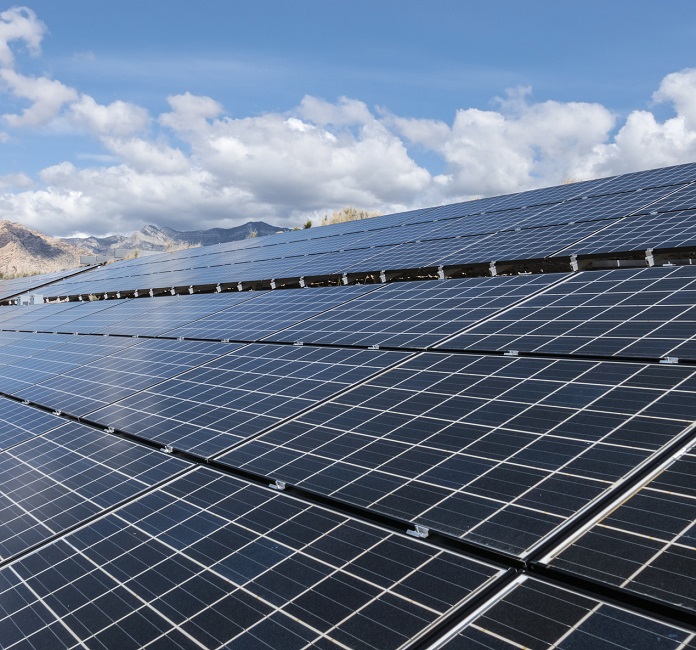 The mean levelized cost of utility-scale PV projects in the U.S. has fallen by 13% over the last year and costs now range between $36/MWh and $44/MWh on an unsubsidized basis, Lazard consultancy said in a report published November 8.

The mean cost of onshore wind has fallen by 7% over the same period and costs are estimated at between $29/MWh and $56/MWh, Lazard said in its annual report, 'Levelized Cost of Energy and Levelized Cost of Storage 2018.'

Including subsidies, utility-scale PV costs are estimated at between $32/MWh and $41/MWh, Lazard said. This range is around the mean marginal cost of coal plants, estimated at $36/MWh, it said. 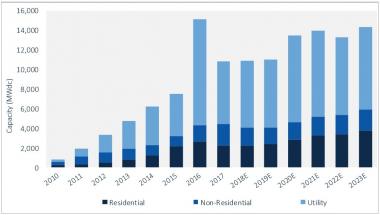 Lithium-ion battery storage costs continue to fall and the levelized cost of PV plus storage plants is estimated at between $108/MWh and $140/MWh, Lazard said.

"Currently, the economics for solar PV plus storage systems are most attractive for commercial use cases, but remain modest for residential and utility-scale projects," it said.

For example, the internal rate of return (IRR) for a utility-scale PV plus storage plant in the Texas ERCOT market is estimated at 8.8%, Lazard said.

Spain's minority Socialist government has set out a plan to build 3 GW of wind and solar capacity per year over the next decade and produce 35% of energy from renewable sources by 2030, local media reported.

Under the draft proposals, Spain would aim to produce 100% of its electricity from renewables by 2050. New fossil fuel exploration and hydraulic fracturing (fracking) licences would be banned, and funds would be set aside to re-skill workers in renewable energy industries.

Spain has installed around 5 GW of PV capacity to date. Since 2012, new installations have slowed after the government introduced sales taxes and removed subsidies. 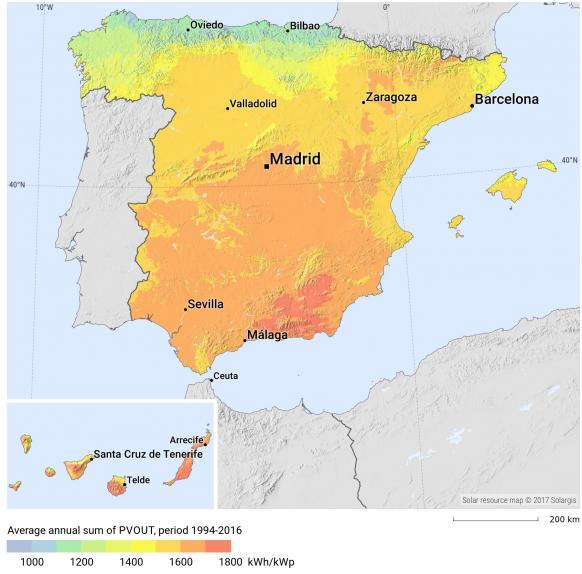 The Socialist government's proposals must be agreed by other parties as Socialists hold only a quarter of seats in Parliament. The proposals are expected to be presented to MPs by the end of the year.

IHS Markit has increased its 2018 China PV installation forecast from 37 GW to 40 GW following higher-than-expected installation rates in the first three quarters of 2018.

China installed 34.5 GW in January-September, bringing total installed capacity to 165 GW, according to figures from the National Energy Administration (NEA).

In May, China set new national limits on PV installations in 2018, denting new project installations in the second half of the year and creating a surplus of modules that drove down global prices.

However, the fall in module prices has bolstered demand more than first anticipated and NEA is now discussing new PV targets for 2020, potentially supporting continued buildout in the coming years, Holly Hu, Senior Analyst, Solar Supply Chain, at IHS Markit said in a note November 12. Proposed targets for 2020 have been reported in the range of 210 GW to 270 GW.

"Quarterly fluctuations will continue, with patterns depending on policy design," she said.

Global solar PV capacity is forecast to rise by 600 GW to hit 1 TW by 2023, the International Energy Agency (IEA) said in its Renewables 2018 report, published October 8.

China will continue to lead growth and by 2023 it will host almost 40% of global installed PV capacity, the IEA said.