Trump to decide on panel import prices; US solar costs drop 30% in a year 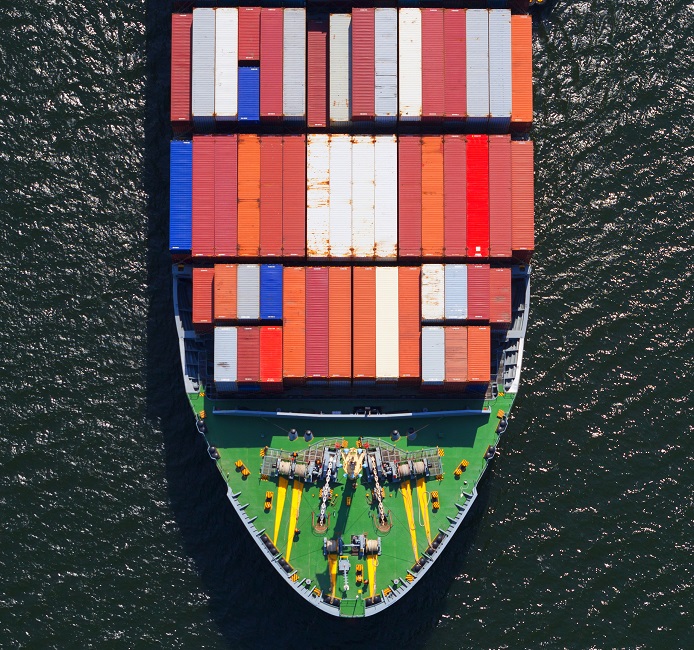 The case, brought by Suniva and SolarWorld Americas, argued low-priced panels from Asia are damaging the U.S. solar manufacturing industry. The companies sought support under Section 201 of the 1974 Trade Act, last used in 2002 to protect the steel industry.

The companies called for an initial tariff on solar panels of $00.40 per watt and a minimum price for modules of $00.78/W. This would roughly double the price of solar modules in the U.S. and significantly impact the competitiveness of solar power projects.

The trade case has already slowed U.S. utility-scale solar development as companies look to avoid future increases in prices which could dent project returns, according to reports.

The ITC must send its recommended remedies to President Trump by November 13. Remedies could include import tariffs or minimum prices and the president will have until January to make a decision.

Low-price imported modules have driven a surge in U.S. solar power installations in recent years. The U.S. installed 13.7 GW of PV capacity in 2016 and industry groups have warned higher module prices would slow growth and endanger employment in the wider solar manufacturing and development industry.

Prior to the case, U.S. solar firms predicted employment in the solar sector would rise by 10% in 2017 to around 286,000 workers, following a record 25% rise in 2016, according to the Solar Foundation's National Solar Jobs Census 2016, published February 7.

U.S. solar industry employment was estimated at 260,077 at the end of 2016, following the largest annual growth since the census began in 2010. In comparison, jobs in the wider U.S. economy rose just 1.5%.

US solar employment growth by sector

“The ITC’s decision is disappointing for nearly 9,000 U.S. solar companies and the 260,000 Americans they employ," the Solar Energy Industry Association (SEIA) said in a statement.

"Foreign-owned companies that brought business failures on themselves are attempting to exploit American trade laws to gain a bailout for their bad investments," it said.

Tariffs at rates sought by Suniva and SolarWorld would "lead to higher electric power prices and slower growth in the nation’s economy," the American Council on Renewable Energy (ACORE) said in a statement.

ACORE will urge White House officials to focus on "strategies that boost domestic manufacturing without interfering with the fundamental economics and cost competitiveness of solar power," ACORE said.

For its part, SolarWorld said the ITC's decision would allow it to ramp up U.S. manufacturing and hire 200 workers by May 2018.

“With relief from surging imports in sight, we believe we can rev up our manufacturing engine and increase our economic impact.” Juergen Stein, CEO and president of SolarWorld Americas, said in a statement.

U.S. utility-scale installed solar costs fell by almost 30% between Q1 2016 and Q1 2017, according to a new cost benchmarking study by the National Renewable Energy Laboratory (NREL).

The levelized cost of energy (LCOE) for utility-scale PV installations in Q1 2017 was estimated in the range of $50/MWh-$66/MWh.

"The installed cost of solar power fell to record lows in the first quarter of 2017 because of the continuing decline in photovoltaic (PV) module and inverter prices, higher module efficiency, and lower labor costs," NREL said.

Construction and installation of the 10 MW solar farm and five battery storage units was completed in 12 weeks.

Anesco worked with its suppliers on "every aspect of the project," including its design and technical specifications in order to achieve a subsidy-free project, the company said in a statement.

"By deciding to co-locate the 6 MW battery storage unit and by working closely with our supply chain partners, we have been able to achieve a subsidy-free development,” Anesco said.

The Clayhill project "proves that the [UK] Government’s decision to withdraw subsidies doesn’t have to signal the end of solar as a commercially viable technology,” Steve Shine, Anesco’s Executive Chairman, said.

"The cost of solar panels and batteries has fallen dramatically over the past few years, and this first subsidy-free development at Clayhill is a significant moment for clean energy in the UK," Claire Perry, UK Minister for Climate Change & Industry, said at the plant opening.