Solar projects shoot up in US Midwest farm belt

Midwest solar capacity is set to soar as bifacial panels, batteries and economies of scale challenge the dominance of wind projects. 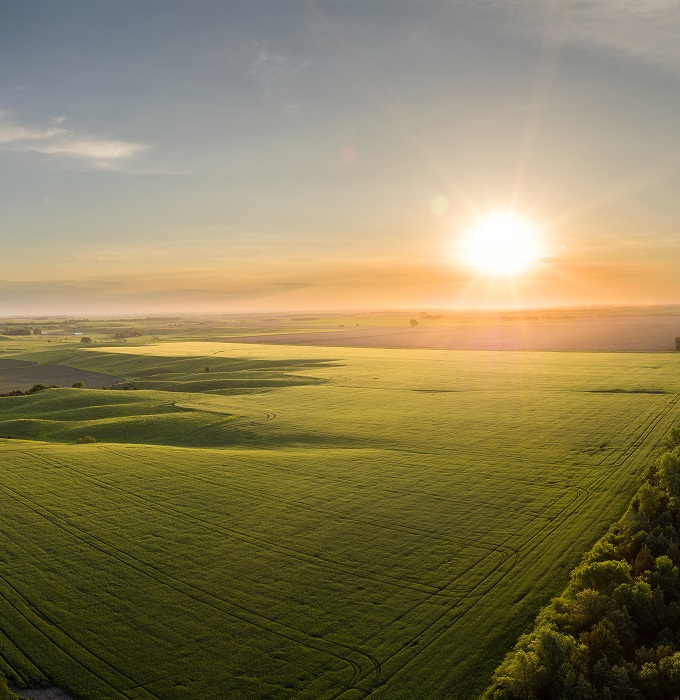 Following a surge in wind power installations, the U.S. Midwest is set to be a key growth area for the solar industry in the coming years.

Until now, plentiful wind resources and large land areas have favored wind farm development in the Midwest. The 12 states within the Great Lakes and Plains region hosted just 4% of the country’s entire solar capacity in mid-2019.

In the Midwest MISO, SPP, and PJM markets, some 6.6 GW of solar projects are “either under construction or in the latest stages of planning and likely to be completed through 2023," Fitch said in a research note in October.

Average U.S. utility-scale solar costs fell by around 7% in 2019, Lazard consultancy said in its 'Levelized Cost of Energy Analysis Version 13.0' report in November.

“The cost is continuing to decline faster than the industry is expecting...every time it falls it has an impact and a whole other area of the market becomes open," he said.

“Most developers are looking to adopt bifacial technology over the next five years and that it is going to be the dominant technology by the time we reach 2024," Smith said.

As much as 78.6 GW of utility-scale PV projects are in various stages of development in the U.S. Midwest, according to data from regional grid operators, Fitch said in its note.

"The high volume of potential solar capacity growth within the proposed project requests made in 2018 and 2019 signals a growing interest in developing projects within the region. We note that while many of these projects will not be constructed, we still expect a substantial amount of capacity to come online in the next five years," it said. 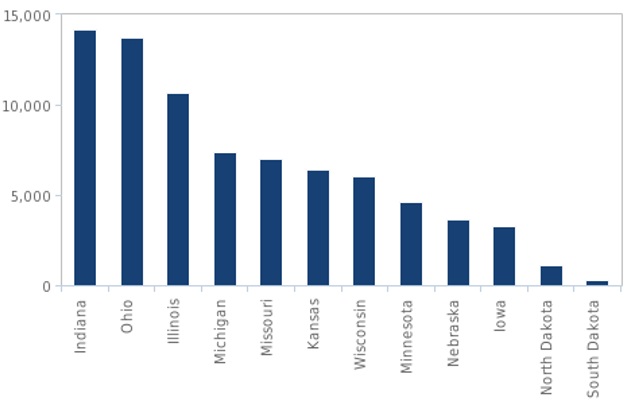 Wider deployment of solar across the Midwest should generate economies of scale and series, as already seen in the wind sector. Rapid wind farm build-out has cut installation and operations and maintenance (O&M) costs as operators leverage thriving local construction and supply networks.

Bifacial panels can increase output by several percentage points and are particularly effective on highly-reflective ground services such as snow or light-colored crushed rock.

A further transition from monocrystalline silicon to perovskite module technology in the next 5 to 10 years could offer additional savings and spur further demand, Smith noted.

Minnesota, for example, is set to install a significant amount of solar plus storage capacity over the next decade, David Shaffer, Executive Director for SEIA Minnesota, said.

Minnesota passed a bill this year that will allow larger utilities to operate pilot storage projects that store energy generated during the day for off-peak supply at night, he said.

Permitting issues can present a significant challenge to Midwest solar developers and rules differ widely between states and sometimes between counties, Splettstosser noted.

Solar developers will need to ensure projects can operate cleanly and economically alongside agricultural sites.

A growing number of solar developers and investors are introducing biodiversity and land preservation measures to reduce the environmental footprint of projects and increase local support.

Solar parks have the advantage of being secure sites which are left relatively unchanged and undisturbed for over 25 years. This allows time to nourish natural habitats and, at some sites, improve soil quality.

In Minnesota, for example, a project to pollinate solar plant sites has helped to gain support in rural and agricultural areas, Schaffer said.

“We’ve worked out seed mixes of grasses that have pollinator friendly and native grasses, attracting bees and butterflies," he said.

"So you’re not destroying farmland, and it increases pollination for you and your neighbor."