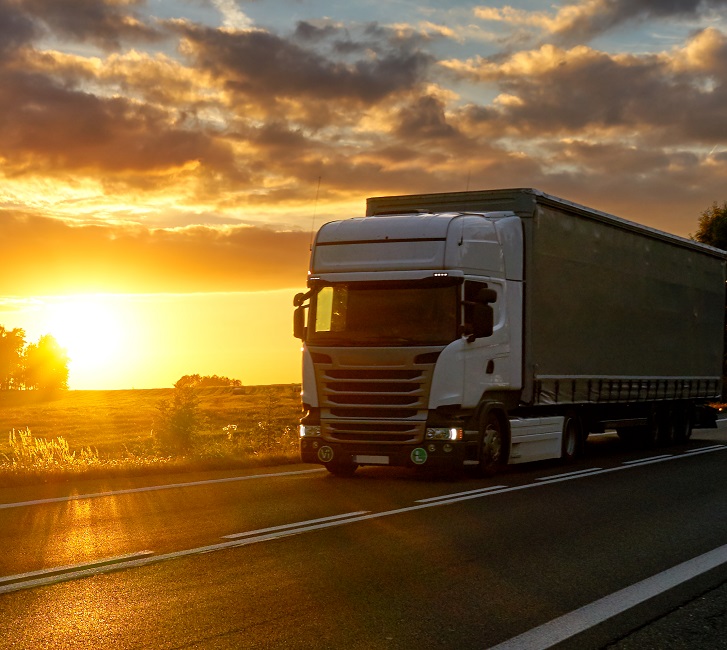 O&M services companies such as World Wind & Solar are now setting themselves up as component suppliers to owner-operators and third-party O&M providers.

“We're looking to bring in multiple manufacturers to a single distributor and a single warehouse. So, whether it’s ABB, SMA, or Schneider for example, we’ll be able to source all those parts,” Ian Steele, Solar Division Manager at World Wind & Solar, told New Energy Update.

“Having the ability to source parts for smaller companies allows us to be a one-stop shop, as well as having qualified technicians to be able to go out and replace those components,” Steele said.

"We are now considering moving all of our [PV] parts into one centralized location so we can share those, control those and capture the efficiencies there...We found that when [the parts] are out there, we can keep those, manage them and ship them far cheaply than we could pay someone else to do it," Freeman said. 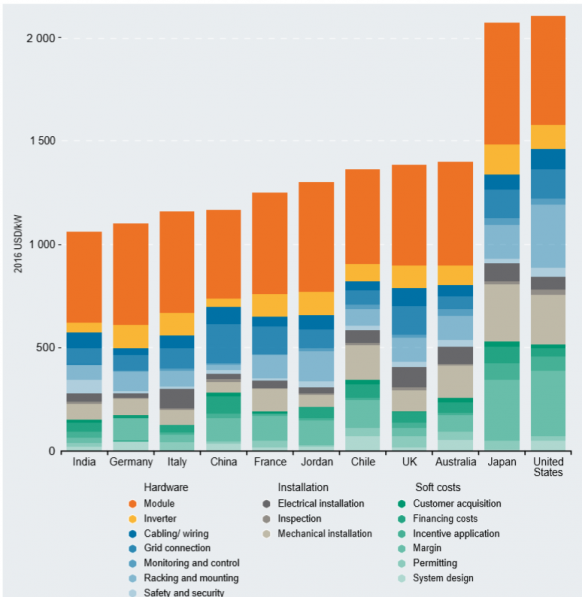 By developing regional hubs and support logistics, these companies can leverage scale and the latest predictive maintenance systems to increase the efficiency of spare parts replacement.

"That database allows us to search across all of our projects across the U.S., so we can locate parts that can be transferred between our different projects,” he said.

Duke Energy owns and operates around 600 MW of U.S. utility-scale PV capacity. Some of the plants are owned by separate project companies, so Duke Energy has created a central storeroom, centralized spares and inventory manager and several regional locations which are used to supplement the local inventory operations of the individual project companies, Butler said.

“Having local resources and local inventory is extremely important to us so that we can return our sites to service very quickly,” he noted.

“CMMS systems now are able to track these pieces with habitual failure rates...you're looking at your inventory to see what a trending failure rate is on specific parts,” he said.

"It doesn’t necessarily put the cost burden on the service provider but there is the risk that if they don’t maintain the inventory then they might be on the hook for lost energy resulting from downtime," he said.

As power market competition continues to spur advances in solar technology, operators must also factor in the risk of obsolete parts. The quest for lower costs also continues to pressure supply chain margins, prompting a number of solar manufacturers to cease operations.

According to Steele, this can represent a market opportunity.

“We buy left over inventory from companies, as well the inverters that have been decommissioned and pulled off sites that have gone to string inverters. We come in and take those good components and put them into our inventory so that we could still keep other inverters up and running,” he said.

Duke Energy has optimized its inventory of components such as inverters to ensure sufficient stock of older parts, Butler said.

“We've seen a very rapid change in inverter technologies over the past six years. Parts are still available but five, 10 years out they may not be," he said.

“There’s a whole industry being formed around re-powering systems when a major component is no longer available. You can combine different strategies, cannibalizing a part of the system to keep the other part running and engineering a solution based on technology currently in the market place,” he said.