Texas growth could drive next wave of US CSP build 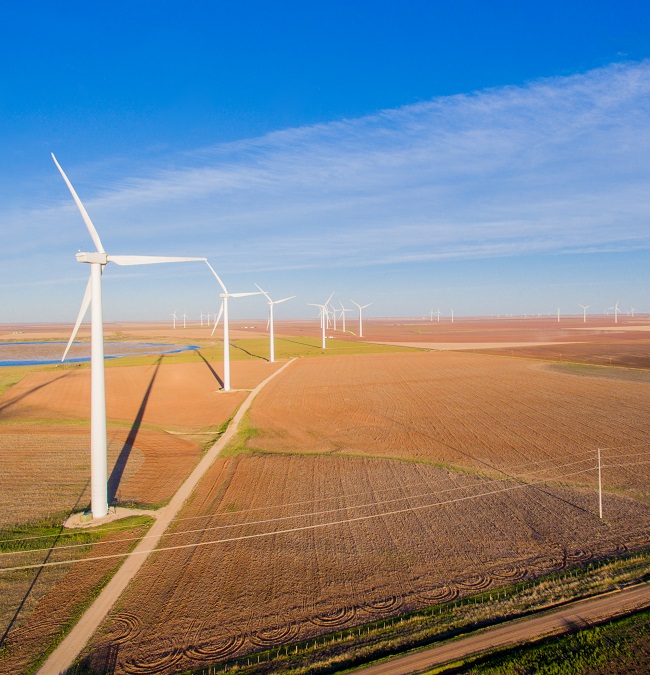 Cost reductions pursued by CSP developers could reinvigorate demand for new projects in the U.S. and open up new markets in Texas and the Southeast, according to a recent paper by NREL.

Long-term power demand growth and rising PV and wind penetration will improve the business case for CSP plants with storage to provide power during the evening and night-time, the report said.

The U.S. currently around 2 GW of CSP capacity, three quarters of which is in California. Under an optimum cost scenario, the U.S. could potentially host as much as 158 GW of CSP by 2050, accounting for 10% of total generation capacity and 16% of delivered electricity, NREL said.

The study assumes the CSP industry remains on track to hit the Department of Energy (DOE) 2030 cost reduction targets set out under the Sunshot initiative. The DOE targets a cost of $50/MWh for CSP plants with 12 hours storage, down from an estimated $103/MWh in 2017. The 2030 target for peaker CSP plants is set at $100/MWh.

A key finding of the NREL study is that CSP could become cost competitive across the U.S. South and Southeast, expanding capacity beyond Southwest markets. 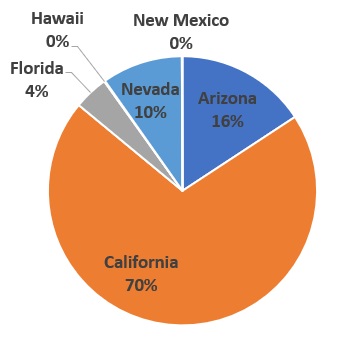 NREL's study shows that Texas could see some of the first CSP build in the next wave of projects, along with sun-rich Southwest regions. In particular, the Texas Panhandle region in the north-west of the state boasts high-quality solar resources.

“Our analysis shows that new CSP capacity could be deployed in Texas beginning in the 2030s,” Murphy, lead author of the report, told New Energy Update.

NREL's study used the Regional Energy Deployment System (ReEDS) model which estimates the least-cost solution for the type and location of future generation and transmission capacity.

Based on the analysis, Texas could see similar CSP growth and cumulative capacity to California, despite lower solar resources.

Texas power demand is forecast to grow by 43% by 2050, the highest growth prediction in the U.S., according to assumptions used in the study.

Texas is also forecast to see sharp growth in PV and wind capacity, raising the need for dispatchable capacity.

Even with the lowest wind cost scenario used in the report, over 10 GW of CSP capacity could be installed in Texas, it said.

“This points to the potential synergies between these renewable sources, each of which can help satisfy the overall demand profile in Texas,” Murphy told New Energy Update. 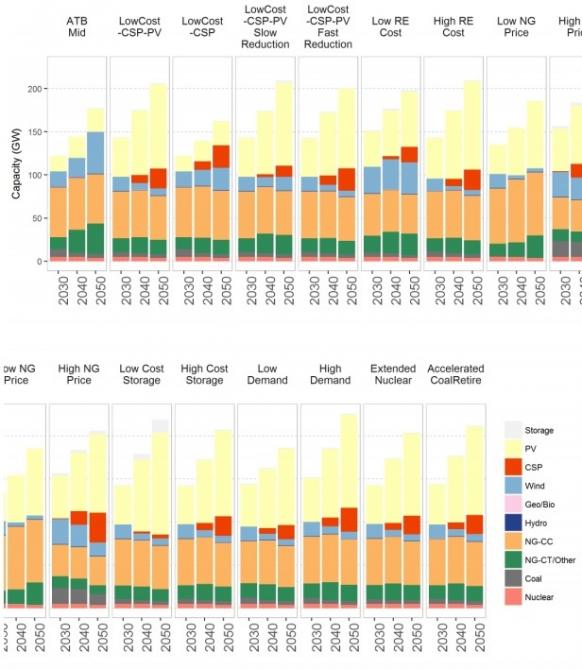 Project cost assumptions in Texas are also slightly lower than those in western markets, including labour wage and productivity, land costs and site analysis costs, the report noted.

Natural gas prices will be a key driver of CSP competitiveness across the US, since gas-fired plants boast similar dispatchable power credentials.

“Even if DOE’s cost targets are achieved, the extent to which CSP could become cost-competitive in Texas is still highly sensitive to future natural gas prices,” Murphy noted.

Scenarios which include sustained low gas prices of around $3.5 per MMBtu through 2050 point to limited CSP deployment in Texas, the study warned.

Low natural gas prices could restrict CSP potential to under 2 GW and restrict the geographical spread east to the Texas Panhandle, it said.

Similarly, reductions in PV-battery costs could drastically impact CSP market potential. If battery costs follow the lowest cost scenario, this could delay the first CSP deployment in Texas until the late 2040s, based on cost projections, the study said.

Global CSP tariff prices have fallen much faster than many expected and the DOE's CSP cost target of $50/MWh could be met far earlier than 2030.

ACWA Power and partners are currently building the 950 MW Noor Energy 1 CSP-PV project in Dubai at a record-low tariff price of $73/MWh.

While prices vary between markets, many CSP experts predict new record prices could soon be revealed and the cost of combined CSP-PV plants will fall below $50/MWh.

In addition, U.S. and European researchers are developing higher-temperature CSP plant designs to increase the efficiency of converting heat to electricity and further reduce costs.

In the U.S., three research teams are developing designs which heat transfer fluids (HTFs) to over 700 degrees Celsius (C). The teams are competing for $25 million of DOE funding to build an integrated demonstrator and commercial exports could begin in the 2020s.

Even if CSP costs fall faster than the DOE targets, new projects are not likely to come online in the U.S. before the late 2020s.

“It takes a while to permit/build a new CSP plant, and there is a more-limited need for new capacity overall before 2030,” Murphy said.