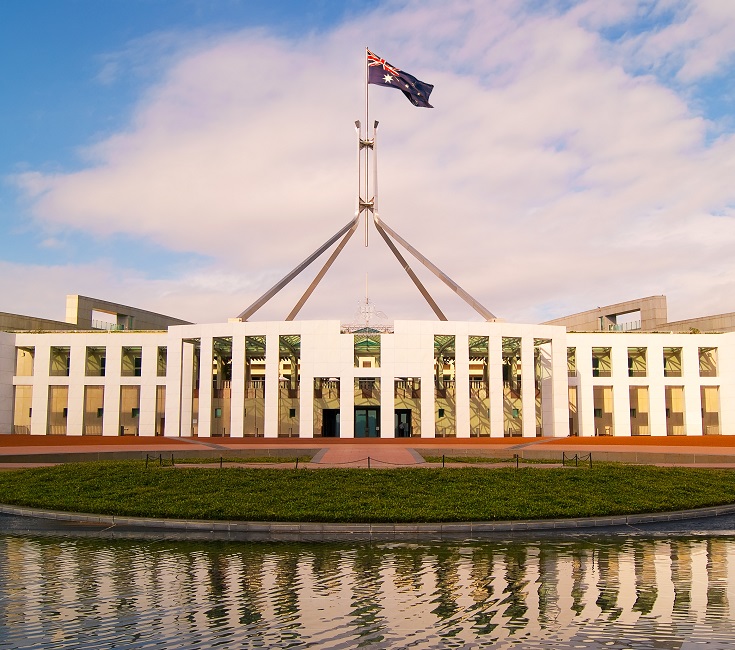 In September 2016, the South Australia government launched a tender process to procure 75% of its long-term power supply. The state also decided to procure 25% of electricity from renewable sources.

"The offer from SolarReserve was the lowest-cost option of the shortlisted bids... the government will pay an expected levelized price of AU$75/MWh, and no more than AU$78/MWh," Weatherill's office said in a statement.

The offtake contract has been structured to ensure the state benefits from lower spot prices that are expected to arise from growing renewable capacity, it said.

Under normal conditions, the plant will have a net capacity of around 135 MW, which can be increased to meet peak demand times, such as evenings.

Peak government daytime load is 125 MW, and excess capacity during the day or during the lower demand night-time hours will be sold into the power market.

The state of South Australia has secured an AU$110 million low-interest loan from the Federal Government to support the CSP project.

The new plant will provide baseload power production and will be a "flagship project for the rest of the country," Nick Xenophon, Senator for South Australia, said in a statement in April.

In May, the Australian Renewable Energy Agency (ARENA) launched a request for information on all types of CSP technologies in order to define the scope and focus of government assistance for solar thermal deployment.

“ARENA works across the innovation chain to building a vital bridge between commercial development and uptake. These fresh efforts will seek to map out and support a pathway for [CSP] to achieve commercial viability in Australia,” Ivor Frischknecht, ARENA CEO, said in a statement.

“Our large-scale solar PV competitive round proved that the cost of renewable energy technologies can be reduced significantly with targeted efforts. We’re ready to explore whether the same success is possible for the development of [CSP] in Australia,” he said.

SolarReserve is considering developing four to six CSP plants, each of capacity 100 to 150 MW, in the state of Queensland, Daniel Thompson, SolarReserve's Australia director, told the Courier Mail newspaper May 6.

SolarReserve is currently scouting for sites in Queensland, particularly in the north and west of the state, Thompson said. Potential areas include Mount Isa, Roma, Moranbah and Georgetown.

Queensland is an attractive market due to its strong Direct Normal Irradiance (DNI) levels and the State government's target of producing 50% of energy from renewable sources by 2030, Thompson told the paper.

SolarReserve is in "very positive" discussions with the Queensland government and the company may apply for a concessional loan from the federal government's AU$5 billion North Australian Infrastructure Facility (NAIF) scheme, Thompson said.

Abengoa has achieved the "practical completion" of its Xina Solar One CSP plant in Northern Cape, South Africa, the developer said August 16.

The "practical completion" of Xina Solar One project certifies the plant can be handed over to the consortium of project owners, which includes Abengoa, Industrial Development Corporation (IDC), the Public Investment Corporation (PIC) and the Xina Community Trust.

Abengoa started electrical power generation tests at Xina Solar One in March and the plant is expected to start commercial operations this year, Ingeteam, a supplier to the project, said March 30.

Xina Solar One will provide power to Eskom under a 20-year power purchase agreement (PPA).

Launched in 2011, the REIPPPP has thus far procured 102 projects, representing investments of some 194.1 billion rand ($14.7 billion) including 53.4 billion rand from foreign investors, according to the South African Renewable Energy Council (SAREC).

Since 2016, state utility Eskom has delayed the signing of a number of PPAs, holding back some 58 billion rand in investments, figures from SAREC show.