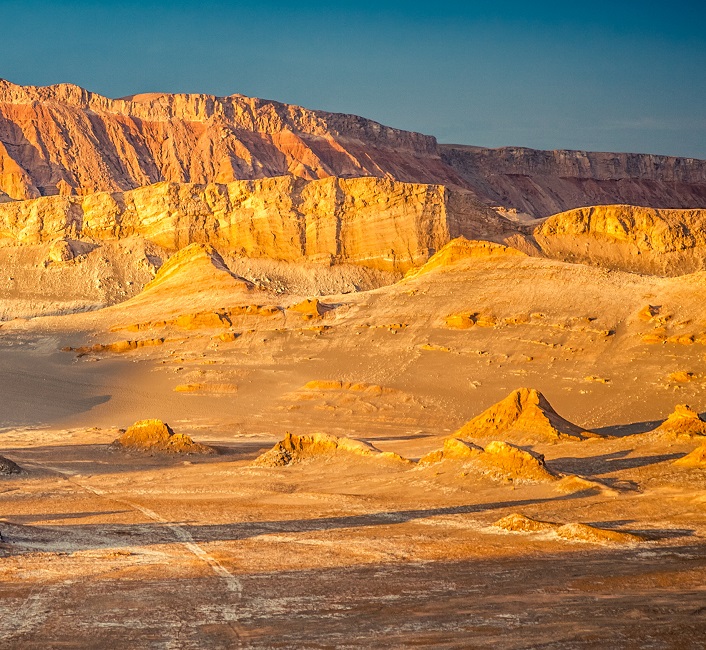 The Tamarugal project comprises of three 150 MW solar thermal towers, which will provide a total of 5.8 GWh of energy storage capacity, it said.

The plant will operate at a capacity factor and availability factor "equal to that of a coal-fired power plant," the company said.

SolarReserve set a new benchmark price for CSP with storage by bidding $63/MWh in Chile's latest energy auctions in August.

No CSP projects were selected in the August auction, which offered no subsidies for renewable energy projects.

A total of 12.4 TWh of new power generation was contracted at an average price of $45.1/MWh and some 52% of capacity was awarded to wind and PV projects, according to reports. Bloomberg reported wind power was priced as low as $38.10/MWh while power from natural gas-fired plants sold for $47/MWh, coal-fired generation at $57/MWh and hydroelectric power at $60/MWh and geothermal at $66/MWh.

Abengoa's annual revenue fell 58% in 2016 to 1.5 billion euros ($1.6 billion) and the Spanish company is nearing the end of its financial restructuring which has limited project activity, the company said February 28.

Abengoa filed for Chapter 11 and 15 bankruptcy protection in 2016 and sold off certain assets to reduce its debt pile. In September, the company signed a restructuring agreement with financial creditors and investors.

"During the year 2016, the activity in Abengoa has been strongly conditioned by the restrictions on liquidity which caused a general slowdown in business development," the company said in its financial statement. This impacted projects in Mexico, Chile and South Africa and transmission line projects in Brazil, it said.

Abengoa was awarded 1.3 billion euros of projects in 2016, including projects in Saudi Arabia, Oman, Peru, and Uruguay, it said.

The group's backlog in engineering and construction amounted to approximately 2.7 billion euros as of December 31, 2016. This includes adjustments from the sale of assets, the financial restructuring of Brazilian transmission lines, mothballing of certain projects in line with the new strategy plan and adjustments for other canceled projects.

A number of restructuring milestones were achieved in the fourth quarter of 2016. On November 22, 2016 the Company held the Extraordinary General Shareholders’ Meeting, in which the necessary measures for the implementation of the Restructuring Agreement signed in September 2016 were approved, including the share capital increase and the designation of the new Board of Directors.