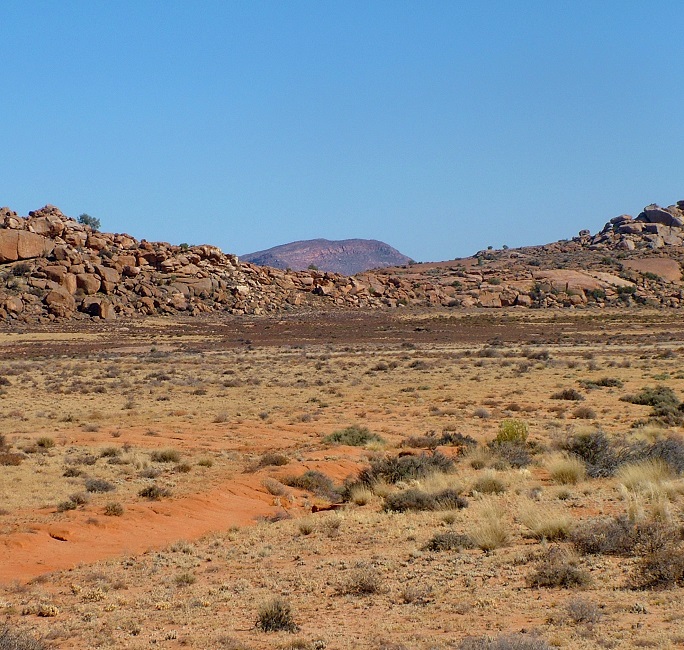 Saudi Arabia's ACWA Power and the Central Energy Fund of South Africa have agreed to co-invest in renewable energy projects in South Africa, starting with the 100 MW Redstone CSP plant. Following the agreement, the construction of the Redstone plant will begin this year, ACWA Power said in a statement.

The Redstone plant will use SolarReserve tower technology with 12 hours storage and will incorporate a dry cooling system to minimize water use.

“The procurement of the 27 new projects is the biggest IPP [independent power producer] procurement by the Department of Energy to date, representing a total of 56 billion rand [$4.6 billion] of investment and about 2,300 MW of generation capacity to be added to the grid over the next five years,” Energy Minister Jeff Radebe said at the PPA signings.

The Redstone plant will be located near Postmasburg in the Northern Cape Province, adjacent to the 75 MW Lesedi and 96 MW Jasper PV plants that were also developed by SolarReserve.

Over 43% of the Redstone construction capital cost will be spent on South African content, according to SolarReserve.

The developers expect to employ more than 4,000 workers during the construction phase, including craft workers on site and supply chain and logistics personnel.

Spain's Acciona and Abengoa will resume construction of the 110 MW Cerro Dominador CSP plant this month after receiving a notice to proceed (NTP) from project owners, the companies announced July 11.

The Cerro Dominador plant is a tower design with 17.5 hours of molten salt thermal storage capacity. The plant will be joined with an operational 100 MW PV plant to form a 210 MW solar energy complex.

The Cerro Dominador project company is owned by funds managed by EIG Global Energy Partners. In May, the equity partners secured project financing with a consortium of national and international banks.

Acciona own a holds 51% stake in the developer consortium. Abengoa is acting as technology partner for the engineering and construction project.

Both companies have significant experience in constructing CSP plants.

Acciona is currently building the 100 MW Kathu CSP plant in South Africa and the Cerro Dominador plant will be its fifth solar thermal plant outside of Spain.

The portfolio consists of five operational 50 MW CSP plants in south-west Spain which came online between 2009 and 2012.

ContourGlobal and Acciona agreed the sale of the assets in February and the acquisition was completed in May.

ContourGlobal is financing the acquisition through cash on the balance sheet and project financing of approximately 635 million euros, it said.

Like many financial institutions, CDPQ is increasing its investments in renewable energy projects.

In May, CDPQ increased its stake in Invenergy Renewables to 52.4% to gain majority control of North America's largest privately-held renewable energy company.

CDPQ has also provided CA$50.4 million in financing to Sunrun, a U.S. residential solar developer, and has acquired a significant minority stake in Azure, one of India’s largest solar developers.