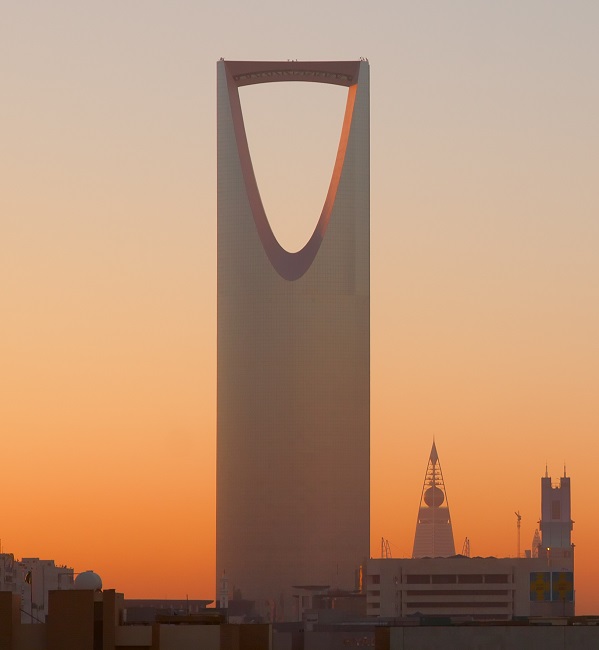 Saudi Arabia to build 1 GW of CSP capacity by 2023

Saudi Arabia's National Renewable Energy Program (NREP) has set a target of 9.5 GW of renewable energy capacity by 2023 as the country looks to diversify away from hydrocarbon resources. Growing power demand and desalination needs present a major opportunity for new CSP with storage to complement rising PV capacity.

Saudi Arabia launched the first round of its NREP on April 17, inviting bids for 300 MW of PV power. The kingdom is to launch the bidding for 400 MW of wind power in the coming weeks and a second round of projects will invite bids for 620 MW of PV and 400 MW of wind capacity.

"Request for qualifications for these [second round] projects will go live during the last quarter of 2017," REPDO said in a statement.

The rounds will feature an increasing percentage of CSP and waste-to-energy (WTE) projects, Latham & Watkins said.

Construction of the plant is expected to take up to three and a half years, Reuters reported.

Namibia imports some 60% of its electricity from neighbouring South Africa and Zambia. Namibia has more than 33,000 square km of potential sites for CSP development that could accommodate more than 250 GWe of projects.

In November 2015, NamPower tendered for an impact assessment to build the country's first CSP plant on an unused coal plant site in Arandis.

According to the tender document, NamPower wanted the new CSP plant capacity to be between 50 MW and 200 MW and employ thermal storage.

The size of the storage capacity will be matched to the dispatch profile, "which could be between either mid merit or base load dispatch," the tender said.

Cooling would be based on air cooled condensers and the transmission connection to the grid would be at the Kahn substation, it said. The water supply will be provided by NamWater or, if required, other desalinated water providers.