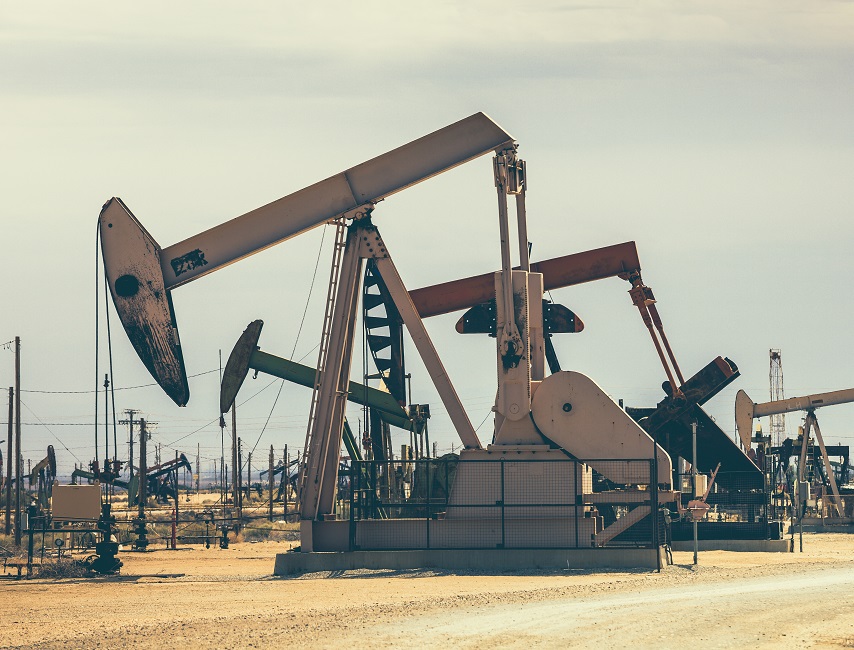 Kuwait's tender will call for up to 100 MWTh of CSP-generated steam capacity at the Ratqa oil field. (Image credit: Zodebala)

Kuwait is currently finalizing tender terms for a CSP steam production plant at a heavy crude oilfield operated by the Kuwait Oil Company (KOC). The state-owned operator plans to use solar steam for Enhanced Oil Recovery (EOR) to reduce natural gas consumption and free up domestic hydrocarbon resources for export, a strategy already deployed in nearby Oman.

The Kuwait authorities plan to launch a tender later this year for a solar EOR plant of capacity up to 100 MWTh at the Ratqa oilfield in northern Kuwait, Raed Sherif, senior consultant at KOC told New Energy Update.

The new facility would supply 3,000 barrels of solar steam per day, equivalent to over one million barrels of steam per year, Sherif said.

"The tender is going through the approval channels before it is issued later in 2017,” he said.

Some 11 CSP companies have pre-qualified to bid on the tender, one industry source told New Energy Update.

KOC will consider only proven CSP technologies that are compatible with solar EOR operation and can operate in Kuwait's harsh weather climate, Sherif said.

“We believe that parabolic trough or linear Fresnel will probably be better. However, we will not specify the technology; it will be competitive bidding. We will qualify companies based on their technologies, experience and track record,” he said.

Kuwait has earmarked $75 billion to develop its heavy oil reserves in the north of the country and plans to produce 270,000 barrels per day by 2022.

This will require about 900,000 barrels of water to be boiled every day, equivalent to 19 GWth of solar thermal capacity, Steven Geiger, director of business development at CSP developer Solarlite, told the MENA New Energy 2017 conference in April. Solarlite, a parabolic trough developer, won a tender in November 2015 to supply the first solar EOR project to KOC, a 6 MWth plant producing 300 barrels of steam per day. KOC later decided to replace this tender with the new 3,000-barrel per day tender.

The oil sector is the largest energy consumer in Kuwait and power consumption is forecast to increase by 200% over the next four years, according to Sherif.

“About one third of the oil Kuwait is producing will be consumed domestically by 2030. This will have a clear impact on the country’s revenue,” he said.

If the upcoming tender in Kuwait is successful, KOC plans tender for additional capacity “as per the business need,” Sherif said.

In 2011, solar EOR specialist GlassPoint became the first developer to demonstrate the commercial viability of solar EOR when it installed a 300 kW project in the U.S. state of California.

Since then, GlassPoint has installed a 7 MWth facility in Oman in 2013 and the company is currently developing the giant 1 GW Miraah solar EOR project in Oman, expected to be completed this year. Oman plans to triple the share of EOR-produced oil from 11% of output to 33% by 2023.

EOR is an attractive business case for CSP developers as the technology is used to generate steam rather than produce electricity, removing the need for a power block, Sherif said.

However, there are specific steam requirements associated with EOR.

“It’s very important to have steam that is saturated or a little less than saturated. You cannot allow for super-heated steam, it will spoil the oilfield. As for temperatures, they must be in the range of the 200-300 degrees Celsius”, Sherif said.

"You’re going through a direct steam generator so you must be able to clean the receiver pipes to make sure you don’t have dry boiling," he said.

Kuwait, Oman, the Partition Zone shared between Saudi Arabia and Kuwait, and the U.S. state of California, represent around 70% of the current viable solar EOR market, according to Solarlite.

Oman plans to triple the share of EOR-produced oil from 11% of output to 33% by 2023 and Geiger said that rising gas demand could see Oman’s LNG exports cease by 2024.

"We estimate that if [Oman] pursues solar-EOR more aggressively, it could deploy more than 5 GWth of solar thermal capacity by 2022,” Geiger said.

California produces 370,000 barrels of heavy oil per day, requiring around 1.4 million barrels of steam per day.

While gas prices in California below $3/mmbtu challenge the business case for solar EOR, carbon reduction targets are supporting interest in the technology. The state could deploy 6.5 GWTh of solar thermal capacity by 2022 if it targets 25% of EOR from solar resources, according to Solarlite.

“The long-term nature of EOR projects means you’re locking yourself into 20- to 30-year cost structures. Whether you get steam at $3/mmbtu or $6 or $12 will determine if your oil production is competitive in the future,” he said.