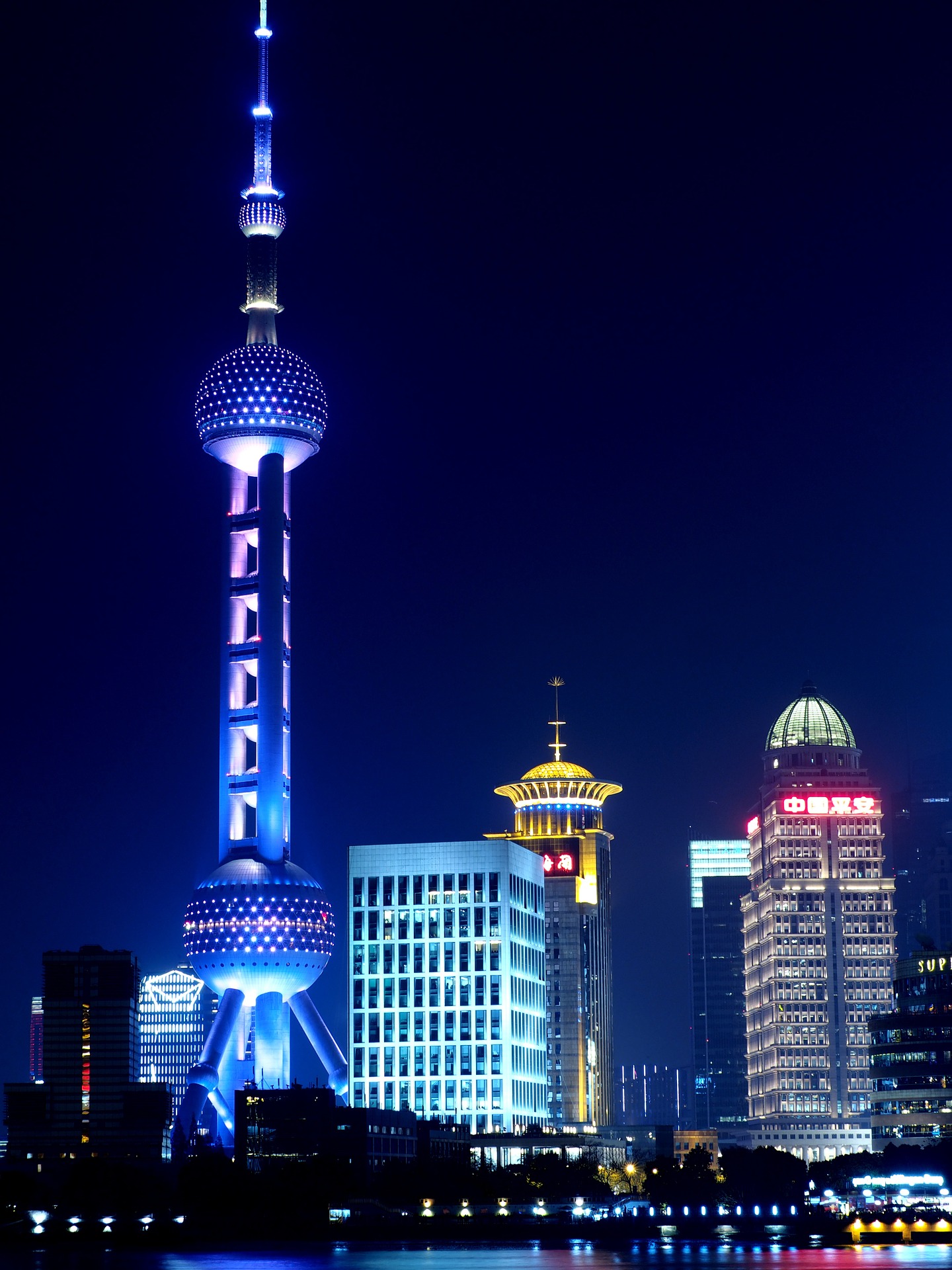 The projects must be completed by the end of 2018 to be eligible for the Feed-in-Tariff (FiT) of 1.15 yuan/kWh ($0.17/kWh). This gave developers just over two years to secure financing, select an engineering, procurement and construction (EPC) contractor, and construct the plant.

A two-year timeframe may be sufficient in more mature CSP markets, but not in developing markets such as China or India, Fengli Du, vice general-secretary of China National Solar Thermal Energy Alliance, told New Energy Update.

“Two years is not enough for the construction of a CSP plant, especially as wintertime in northwest of China brings extremely low temperatures which can prevent civil work for several months,” Du said.

When India set a similar timeframe (28 months) for the commissioning of seven CSP projects in 2013, developers requested a 6 to 12-month extension. India’s government responded by extending the deadline by 10 months but issues with financial closure, site infrastructure and equipment delivery delayed projects and only three projects have been completed.

The Dubai Electricity and Water Authority (DEWA) is to award the contract for the project in the second half of 2017 and expects the facility to be online by April 2021.

Many of China’s first CSP plants will be located in regions which experience severe weather-- such as the Western regions of Qinghai and Yunnan.

These areas can be hit by sandstorms and temperatures which can swing from as low as minus 40 degrees celsius to as high as 20 degrees Celsius in one day, Wei Zhu, CEO of Thermal Focus, a Shanghai-based provider of solar tracking systems, said.

According to Du, some companies are choosing to continue with civil work during the winter while they secure financing and conduct tenders for construction work.

“They are all trying to complete their projects within the timeframe,” she said.

China currently has a successful track record in developing and nuclear, fossil fuel, hydropower, PV and wind power plants, but there is little experience in large-scale CSP construction.

“The main challenge is the lack of experience in system design and integration. China has many demonstration loops and systems, but now the minimal capacity [in the pilot program] is 50 MW. Going from 1 MW to 50 MW and 100 MW will not be easy,” Du said. 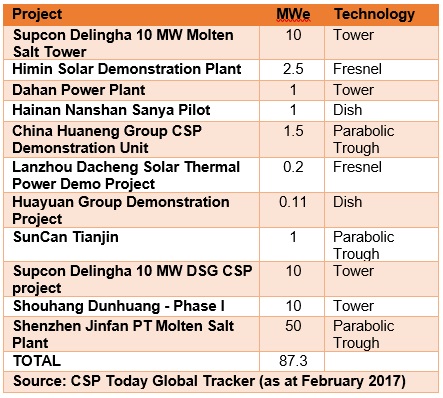 One major advantage for developers in China is the country's comprehensive supply chain, requiring minimal imports.

By working in partnership with international consultants and engineering firms, Chinese companies will benefit from the learnings gained in other markets, Du said.

“Chinese developers have to keep an open mind and ask for help from experienced international teams, especially owner’s engineers…[while] China has its own conditions, at least some mistakes can be avoided,” she said.