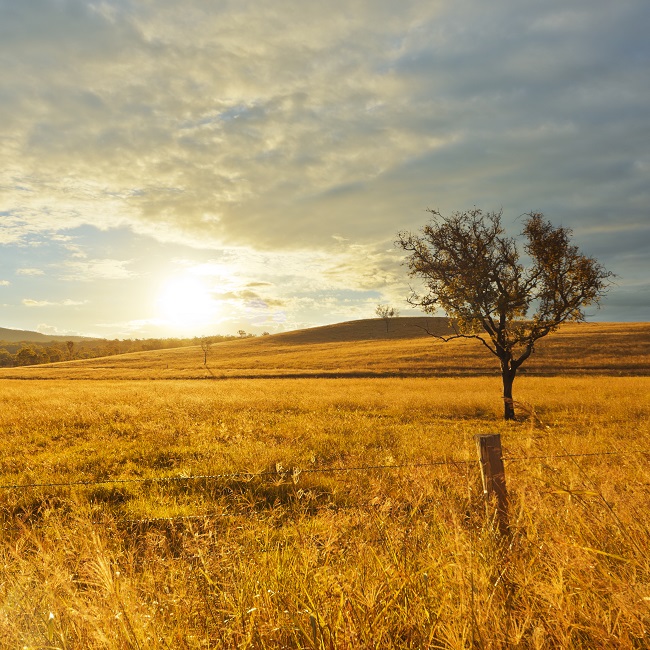 The Australian Renewable Energy Agency (ARENA) has launched a request for information on all types of CSP technologies in order to define the scope and focus of government assistance for solar thermal deployment.

Government-owned ARENA has invited CSP industry participants such as developers, investors, original equipment manufacturers and offtakers, to provide information on key cost drivers and any regulatory, commercial or technical barriers to deployment.

The new plant will provide baseload power production and will be a "flagship project for the rest of the country," he said.

“ARENA works across the innovation chain to building a vital bridge between commercial development and uptake. These fresh efforts will seek to map out and support a pathway for [CSP] to achieve commercial viability in Australia,” Ivor Frischknecht, ARENA CEO, said in a statement.

“Our large-scale solar PV competitive round proved that the cost of renewable energy technologies can be reduced significantly with targeted efforts. We’re ready to explore whether the same success is possible for the development of [CSP] in Australia,” he said.

SolarReserve is considering developing four to six CSP plants, each of capacity 100 to 150 MW, in the Australian state of Queensland, Daniel Thompson, SolarReserve's Australia director, told the Courier Mail newspaper May 6.

The U.S.-based developer is currently scouting for sites in Queensland, particularly in the north and west of the state, Thompson said. Potential areas include Mount Isa, Roma, Moranbah and Georgetown.

Queensland is an attractive market due to its strong Direct Normal Irradiance (DNI) levels and the State government's target of producing 50% of energy from renewable sources by 2030, Thompson told the paper.

SolarReserve is in "very positive" discussions with the Queensland government and the company may apply for a concessional loan from the federal government's AU$5 billion North Australian Infrastructure Facility (NAIF) scheme, Thompson said.

California's renewable energy production peaked at 2 pm when it provided a record 72% of grid power, according to Utility Dive magazine.

California's hourly renewables output on May 16 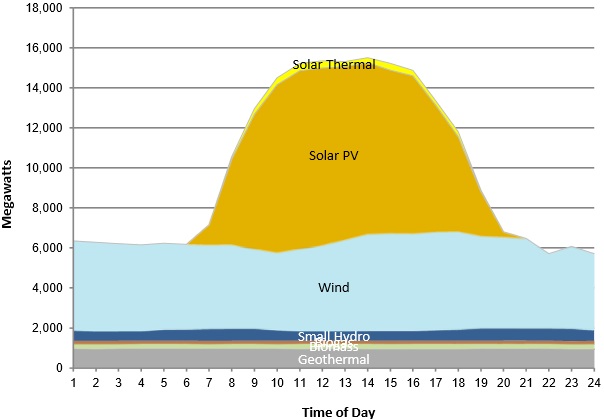 On March 11, utility scale solar power accounted for 40% of California's net grid power generation between 11 am and 2 pm, the highest level ever recorded in the state, the Energy Information Administration (EIA) said last month.

California power demand hits its lowest levels in late winter and early spring while solar output increases as the days grow longer and the sun gets higher in the sky. Negative prices are usually caused by conventional power generators remaining online to avoid high shutdown or restart costs.