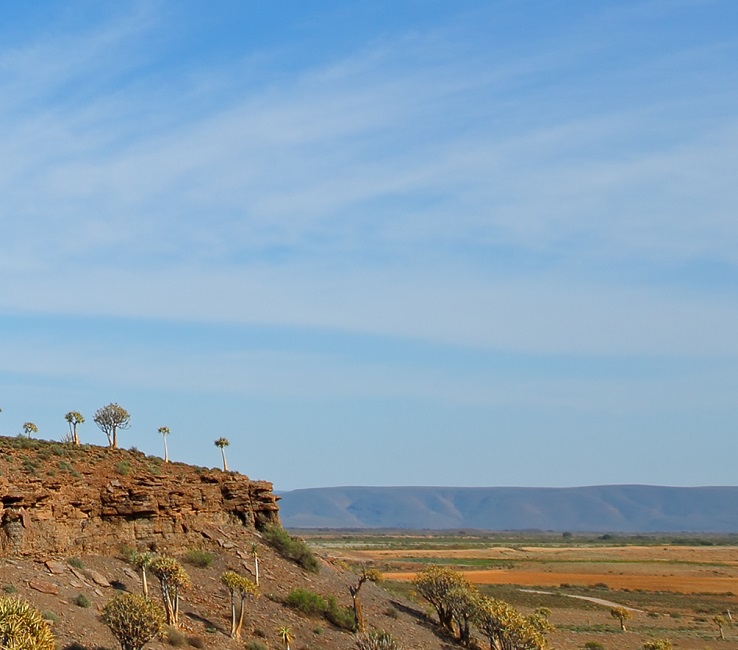 Abengoa has started electrical power generation tests at its 100 MW Xina Solar One CSP plant in South Africa and the company aims to generate power under rated operating conditions by April, Ingeteam, a supplier to the project, said March 30.

The plant is expected to start commercial operation "in 2017," Ingeteam said in a statement.

The 100 MW Xina Solar One project uses parabolic trough technology and hosts five hours of storage capacity. The plant is situated in the Northern Cape province and will feed power into the adjacent Paulputs substation via a short 3 km transmission line.

Ingeteam is supplying speed converters and thermal pumps to the Xina Solar One project. The converters are built and tested in controlled conditions and installed at the site in modular fashion, reducing installation costs. The converter tests and commissioning started last fall, as part of the plant's wider commissioning program.

Launched in 2011, the REIPPPP has thus far procured 102 projects, representing investments of some 194.1 billion rand ($14.4 billion) including 53.4 billion rand from foreign investors, according to the South African Renewable Energy Council (SAREC).

Since 2016, state utility Eskom has delayed the signing of a number of PPAs, holding back some 58 billion rand in investments, figures from SAREC show.

The state of South Australia has secured an AU$110 million ($83.7 million) low-interest loan from the Federal Government to build a CSP plant in Port Augusta, Nick Xenophon, Senator for South Australia, said in a statement April 1.

"The Government foreshadowed last election that they would construct a solar thermal plant in South Australia. This has now been elevated as a key government policy," Xenophon said.

The new plant will provide baseload power production and will be a "flagship project for the rest of the country," he said.

The South Australian government is expected to announce further details of the power purchase agreement in June, according to Repower Port Augusta, a renewable energy lobby group.

Aalborg CSP to deliver energy to Australian mine

Denmark's Aalborg CSP has signed an agreement with Australia's agreement to design and deliver a solar thermal heating system for Agrimin's Mackay Sulphate of Potash (SOP) project in Western Australia, Agrimin said in a statement March 21.

Water heating accounts for 70% of the energy requirements at the site, according to a recent study by Agrimin.

The mining operator had considered using gas-fired water heaters supplied via a planned gas pipeline to the site but has since opted to pursue solar thermal technology.

"Agrimin's water heating needs are well suited to the use of solar thermal energy and the company should benefit in the long term from a low dependency on fossil fuels," Mark Savich, CEO of Agrimin, said in a statement.

Electricity requirements to power the process plant and site infrastructure account for the remaining 30% of energy needs at the Mackay site.

“Various renewable and non-renewable options are still under consideration for this electricity generation,” Agrimin said.