Your Customer is in Charge.

Co-creation is the ultimate engagement

Agnitio CEO, Morten Hjelmsoe maps out the three steps on the path to true engagement between HCPs and pharma. Nick de Cent comes along for the ride. 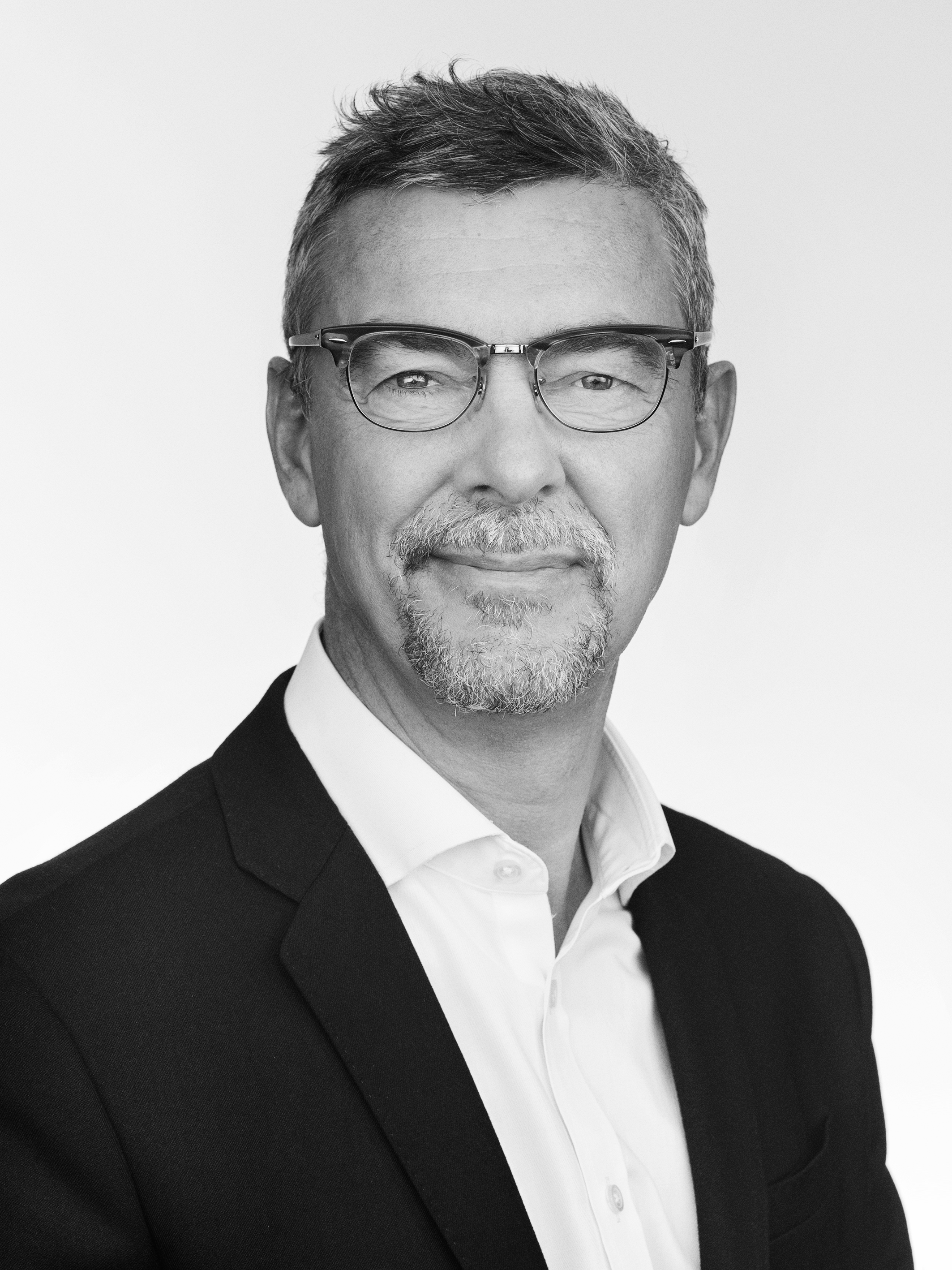 It may seem something of a paradox that the CEO of a sales automation company is arguing against closed-loop marketing, but Morten Hjelmsoe’s view is that CLM is far too narrow a concept for today’s commercial landscape.

The Agnitio founder believes that organizations have taken closed-loop marketing to its logical conclusion. “We digitized what we had done before but have not really done anything different. That train has brought us about as far as we can go.”

Instead, Hjelmsoe is advocating an approach more in step with a highly segmented and customer-centric multichannel approach that is gaining favor among pharma’s forward-looking commercial organizations.

He characterizes CLM as a tool for reps that is the “next step up from CRM (customer relationship management)”. However, beyond simple automation, what’s needed is much broader, with “all the digital channels available in a more relevant way”.

Perhaps this seems like a surprising view from someone with a sale automation background but Hjelmsoe is returning to his roots in communication. “Going digital is really about going individual in order to deliver more value to the customer.”

In order to engage HCPs successfully, Hjelmsoe advocates the concept of “valuable knowledge on demand”. Such information needs to be relevant and timely if it is to be useful, and it needs to be useful to stick.

This is not to say that sales automation and the earlier stages in the adoption of digital were unnecessary; they were logical steps on the digital ladder, starting with the move from paper to tablet. This enabled organizations to reap the benefits of automation and optimization – for instance, by reducing print costs.

Such early technology was frequently sold on a cost-reduction and was generally an IT decision. “It was about reducing fat, not about building muscle.”

CLM was a natural extension of this approach, sold on the promise of reducing the time between campaigns and getting data from the market. However, it did not always deliver with regard to the second part of the promise. “If you just put paper under glass you’re still pushing,” Hjelmsoe argues. “The only thing you’re measuring is how hard you push.”

He adds: “Unless you engage the customer properly it’s like having GPS on a city bus; it will tell you a lot about the driver but nothing about the passengers. You can get data but no rich data if you’re having a poor conversation.”

The next stage in the digital transformation is the well-documented, current switch from “push” to “pull”. This involves a fundamental move to empower – rather than automate – the rep. This is more akin to what we would call solution selling in the B2B sales world.

“The rep also becomes a marketer. You need the rep to think about what are the customer’s motivations and worries. Having this rich conversation helps us to gain insights,” Hjelmsoe explains.

In his view, companies are now beginning to move to this second step. “It’s not completely àla carte but it’s a step up from one-size-fits-all.” However, organizations still need more information and more engagement, he stresses.

The third step engages the customer more completely. “This involves co-creation, where we engage with the customer much more as a services company.” It’s not so much about new drugs and new strategies; instead it’s about suppliers and customers putting their “brains together to figure things out in a better way”.

Hjelmsoe draws an analogy with the way people consume news and social media: “40% of what I read is comments from fellow readers. That’s also how I use Facebook; I use it as a hub.”

Things are really moving towards being much more outcome-driven, Hjelmsoe points out. “You are remembered on the outcome of the treatment. It’s all about diagnosing it right; titrating it right; having the right adherence.” And this presents an opportunity for pharma to engage in a different way.

Furthermore, Hjelmsoe argues that communication will be an important part of treatment in the future, both between HCPs and patients – the ultimate consumers in this process – and also between pharma and HCPs.

Hjelmsoe’s latest offering is called Rainmaker. This communication solution aims to take marketers and salespeople beyond the advantages of CLM by empowering them to communicate on an individual level. As the sales pitch goes, “First we enabled you to close the loop; now we empower you to activate it.”

Of course, there is real power behind this somewhat glib statement. Agnitio has built a new software engine to “move communication all the way out to the patient”. Hjelmsoe explains: “Last year, we focused on how to build the content. Now what we’re launching in Barcelona are the front end modules that enable users to conduct remote presentations, webinars, emailing campaigns, microsite campaigns and CLM.”

So, how would you use it imaginatively? One way is for the rep to talk to the doctor about specific concerns with patients. The rep is then able to say “I can put together a presentation that will help you with your patients.” The rep can also provide the HCP with a tool to run a webinar with the patient.

But isn’t there a compliance risk with this sort of approach? The benefit, according to Hjelmsoe, is that all the engagement takes place within a closed system. This enables pharma organizations to retire the content if necessary. Moreover, the company can monitor usage data for the system and content without any privacy concerns.

Because the content within the system is controlled, it enables organizations to send branded information to the doctor and non-branded educational material to the patient.  And, unlike an app, the information can be retracted at any time.

This model is all about empowerment, Hjelmsoe suggests, helping people closer to the problem. It offers several benefits: by providing more value to the customer, pharma gets to spend more time with the customer while the provision of more relevant information, combined with the resulting improved access, helps to build more of a relationship and greater loyalty.

Where now for reps?

So how does this approach affect the skills that sales teams need? “Today’s reps are a hell of a lot different from those we had ten years ago.”

Hjelmsoe predicts that the new approach that has been evolving for the past few years will be important for a long time to come. There will be fewer reps in the future but they will also have more marketing skills along with deep disease state as well as product knowledge as they morph into service consultants.

“The good ones are already working like that or moving towards that,” Hjelmsoe concludes.

Agnitio will be showcasing the latest version of Rainmaker at eyeforpharma Barcelona 2015, 24-26th March.

Over the years Morten Hjelmsoe, CEO of Agnitio has been working on a patient-friendly treatment system which has more of a counselling role. He recognizes that it's extremely important to be closer to patients to deliver relevant support and information. Listen to his interview here:

Your Customer is in Charge.