The Patient Centricity “Fad” and the Token Patient 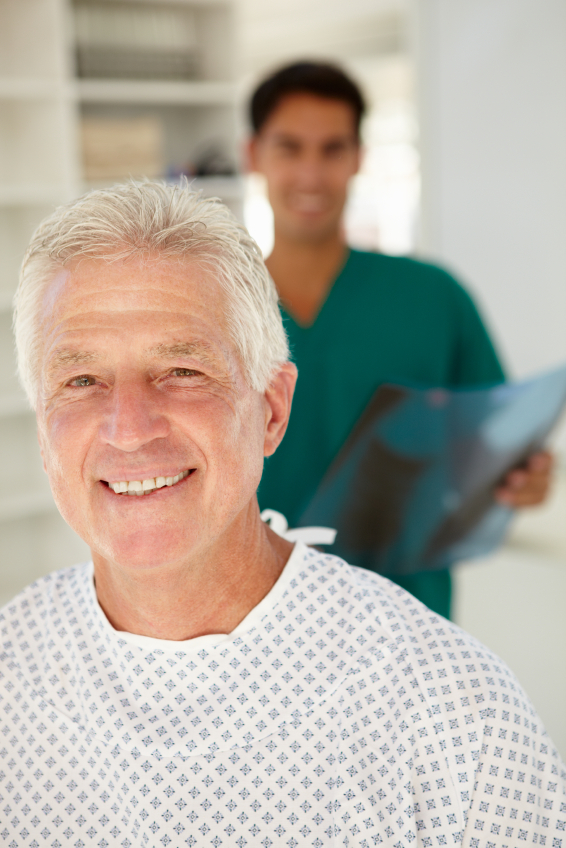 I have previously written about the ascendency of “Patient Centricity” as this year’s top buzzword in the clinical trials industry. There is no doubt that it – and its companions, “patient engagement” and “patient voice” – have burst onto the scene heavily this year, supplanting our previous breathless excitement for Big Data and mHealth. So it seems fair to ask: is patient centricity a fad, or a real change in how we approach clinical trials? And if it’s a fad, does that matter?

The second question was actually put to me by a surprising number of colleagues involved in patient engagement activities. It doesn’t really matter that it’s a fad, went their argument, because a) patient centricity is an important objective, and b) anything that enables us to get closer to that objective is helpful. If there is a sudden burst of enthusiasm and attention to patient engagement, then that should lead to more support and resources to make patient centered clinical trials a reality. And even if the fad passes, those resources will still be greater than if there had never been a fad.

I was a bit surprised by this line of thinking, but I have to admit it is compelling. After all, if you think it is important to bring the wants and needs of patients more directly into the trial design process, then you shouldn’t really care whether that goal is popular, except insofar as its popularity might help you succeed.

But while I understand and respect this perspective, I believe that the newfound faddishness of the concept can actually work directly against the objectives of those involved.

Large organizations – big pharmaceutical companies, CROs, and regulatory authorities – are well known for being resistant to change. In many ways, of course, that’s a good thing. We don’t want painstaking, detail-oriented work to be in any sort of flux. For example, we want every single pill to be manufactured as close to perfectly identical as possible, within narrowly-defined tolerances of dosage and bioavailability. We don’t want those processes to be altered every time someone has a new idea – even if the idea was a good one, the variability in the end product would be downright dangerous.

And that is quite likely the biggest barrier to advocates of patient-centered clinical trials today: not that they will be resisted, but that their message will be co-opted and their efforts shunted into high-visibility but low-impact initiatives.

So what do these large organizations do when confronted with a new fad? They can certainly attempt to ignore it, and hope that it goes away. But many times, the reaction is to acknowledge and support the trend in as symbolic and superficial a manner as possible. This enables the organization to appear to be adaptive and innovative without actually risking anything. (For a recent example, check out the Twitter feed from any big pharma company). Real, structural change might bring a reward, but it also very clearly runs risks – rules may be broken, existing customers and stakeholders may be angered.

And that is quite likely the biggest barrier to advocates of patient-centered clinical trials today: not that they will be resisted, but that their message will be co-opted and their efforts shunted into high-visibility but low-impact initiatives. This enables the institutional gears to continue grinding in the same way, without the need for risky and unpleasant change.

It is still too early to tell, but this is often the impression I get from the FDA’s new Patient Focused Drug Development initiative. For example: read through this blog post from last year. It is full of praise for the patient voice, but never once does the article make a single, direct connection between the output of the patient meetings and concrete changes they will have on the FDA’s decision-making process. The closest it gets is noting that the information gathered will be “summarized for consideration by FDA review divisions” and that “FDA is committed to using this information to help foster the development and availability of safe and effective drugs”. These are highly general, nice-sounding statements, but they essentially promise nothing. Perhaps this initiative will have a real impact, but it’s hard not to feel skepticism when reading these kinds of bland non-statements.

On the pharma side of the aisle, a similar process may be at work with the use of patient advisory committees and the promotion of “celebrity” e-Patients – outspoken individual patient advocates who present a compelling story, and are used as representative voices for the entire patient community. While companies are without a doubt sincere in their interest in these patient viewpoints, it again seems wise to ask: is there a clear and well-defined commitment to using patient input to fundamentally alter how trials are designed and run, or are we in danger of relegating these patients to symbolic tokens of our good will?

If you'd like to learn what leading sponsors do beyond the lip-service, register for our unique conference dedicated to the matter, Patient Centred Clinical Trials, Boston on September 4-5.