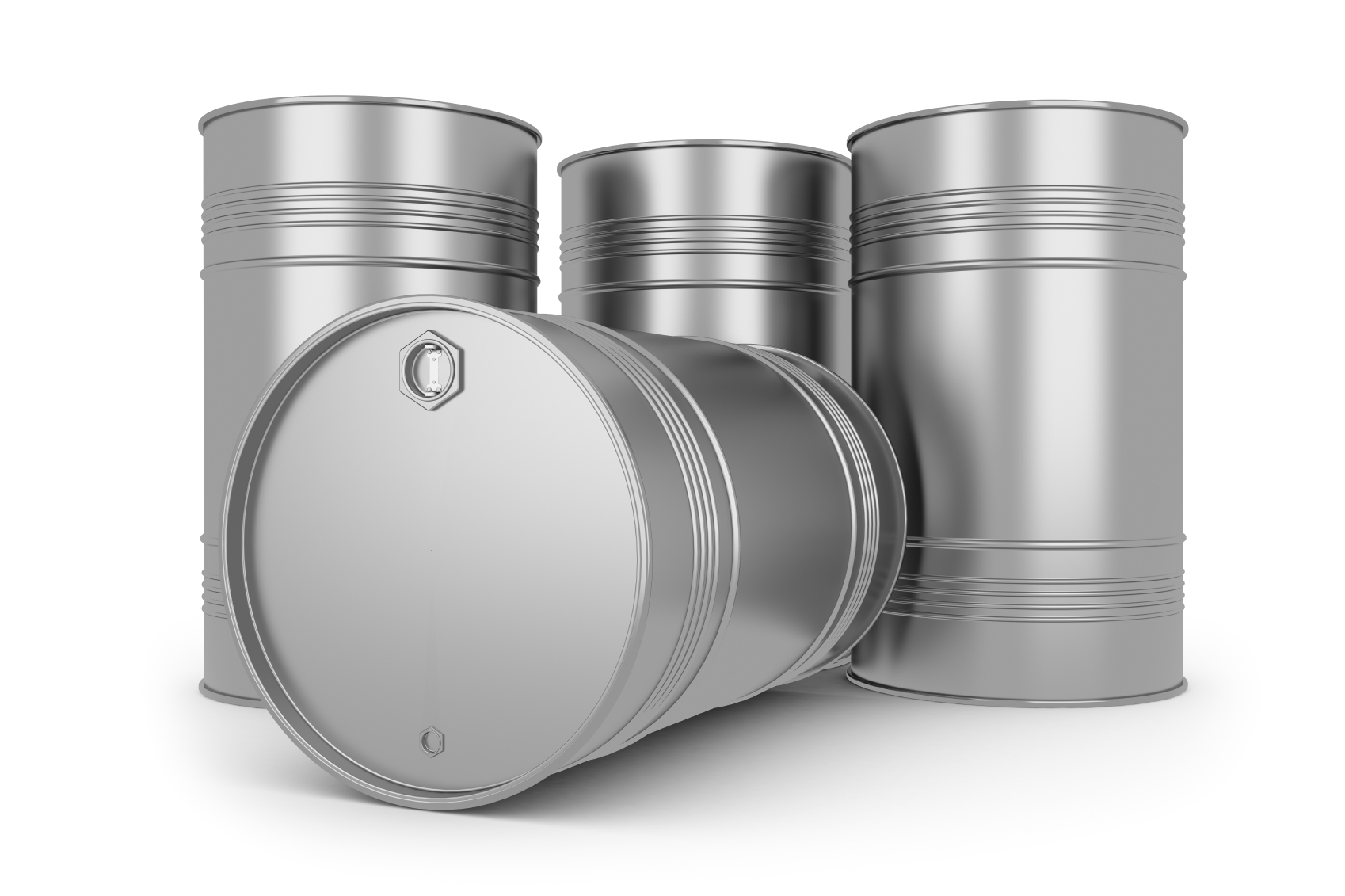 WCS is planning to build the storage facility on its 14,000 acre site in Andrews, West Texas, and is confident it can complete its initial license application to the Nuclear Regulatory Commission (NRC) in three years between 2016 and 2019.

The company sees alterations to federal law, required ahead of any interim storage facilities, as a larger obstacle than the licensing phase. New legislation has been presented to Congress and WCS is planning to submit its license application to the NRC by April.

"We can, and will, add additional systems to the application as it goes on, but the first application won't have very high impact...by doing this we think we have the most direct clear path to license,” Mike McMahon told attendees of Nuclear Energy Insider’s 2nd Annual Nuclear Decommissioning & Used Fuel Strategy Summit, held in Charlotte, North Carolina on October 5.

"The biggest financial impact one gets is by clearing out the decommissioned sites and repurposing them for other more useful economic purposes," McMahon said.

The initial licence application from WCS will cover around 80% of the used nuclear fuel and greater than class C (GTCC) nuclear waste held by sites designated as stranded in the government’s 2012 Blue Ribbon Commission report. A stranded fuel site is where the reactor has been or is being removed and the spent fuel is being stored on site.

“We can de-inventory these sites quickly, in a straightforward way-- we get a very high [return] for it, we get very strong political support," McMahon said. 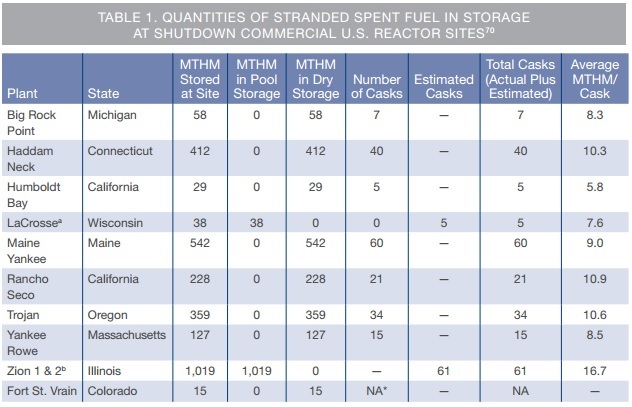 WCS has already completed a five-year licensing process to obtain low level disposal licenses at its St Andrews site, which has helped with the geological studies for its CISF project.

“WCS and its partners are well underway in the NRC’s application process… We are confident we will be able to secure a license,” Baltzer told Nuclear Energy Insider.

Baltzer would not provide the projected budget for the project, but the use of existing infrastructure will clearly help to control costs.

While licensing work is progressing to plan, altering the existing text of the Nuclear Waste Policy Act (NWPA) remains the biggest obstacle in the path of Waste Control Specialists (WCS) meeting its targeted start-up date of 2020.

Passed in 1982, Section 161. (a) of the NWPA addresses siting a second repository beyond the much delayed government-owned Yucca Mountain storage facility.

“The Secretary (of Energy) may not conduct site-specific activities with respect to a second repository unless Congress has specifically authorized and appropriated funds for such activities,” the law reads.

With the Yucca Mountain project still in limbo 33 years later, developers hope new legislation can uncouple the progress of CISF projects from that of Yucca Mountain.

“The federal NWPA must be amended to allow the Department of Energy (DOE) to enter into contracts with private entities to provide storage,” Baltzer said.

“There is plenty of congressional support for this position. The US Senate has already adopted language for a draft amendment to the NWPA and similar language is circulating in committee in the House of Representatives.”

The Act would create an independent agency to manage the country’s nuclear waste program and allow the building of consolidated storage facilities by private companies which could house spent fuel until a permanent federal facility becomes operational.

The bill passed its appropriations committee on May 28 by a 27-3 vote, a significant step towards approval by both Houses. The legislation would allocate $29.4 billion to the DOE in Fiscal Year 2016.

But the consolidated sites cannot be built until the original text of the NWPA is altered and this is why US Rep. Michael Conaway (R-Midland) introduced the Interim Consolidated Storage Act of 2015 which would amend the NWPA to allow the DOE to partner with private companies for interim storage of high-level waste.

Conaway’s district includes the city of Andrews, Texas and WCS officials worked with Conaway on drafting the bill. The bill will now be assigned to a committee within the US House of Representatives which will look to garner support, additional sponsors, and a place on an appropriations committee docket.

Assuming progress on the political front, WCS is aiming to gain license approval for its facility by June 2019 and begin construction in September of that year.