Terrestrial Energy to unveil US SMR site, supplier plans in 2017 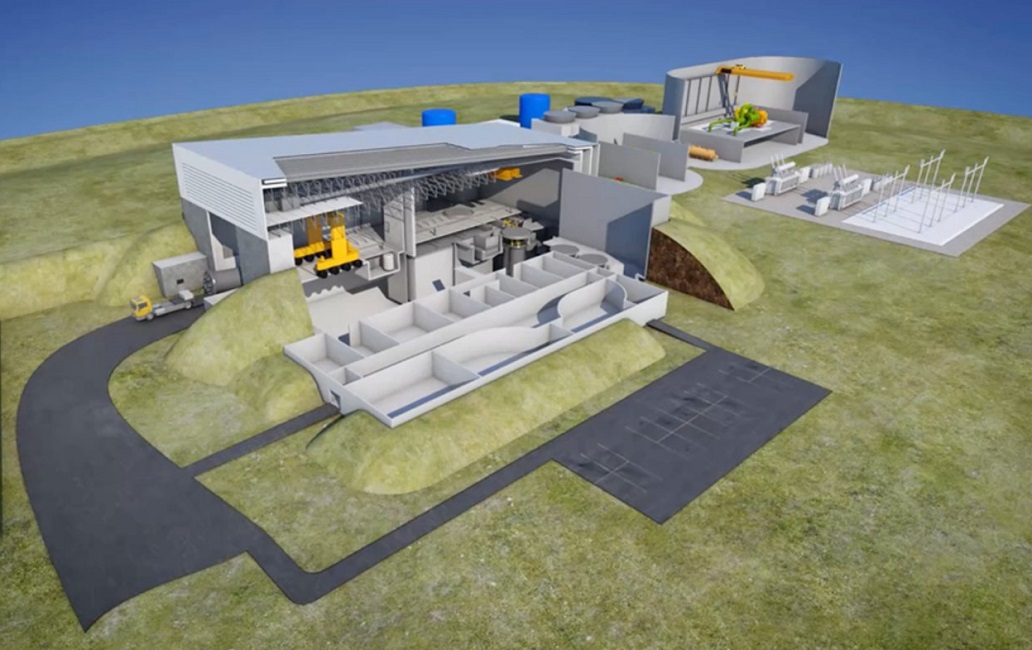 Terrestrial Energy affiliate TEUSA announced January 24 it has started pre-license application dialogue with the US NRC for its 400 MWth Integral Molten Salt Reactor (IMSR400) design and plans to submit a Design Application Certificate (DCA) or Construction Permit (CP) to the NRC no later than October 2019.

Ontario-headquartered Terrestrial Energy Inc. is already in pre-licensing dialogue with the Canadian Nuclear Safety Commission (CNSC) and the developer also aims to be the first company to deploy Generation IV reactors in the U.S., Irish told Nuclear Energy Insider.

Terrestrial Energy has previously said the levelized cost of a 300 MWe IMSR plant could be as low as $40 to $50/MWh, making it competitive with fossil fuel-fired capacity.

TEUSA plans to build its first US plant in the 2020s and is assessing four potential sites which all host existing nuclear power facilities, including a site within Idaho National Laboratories (INL) land and three other sites east of the Mississippi River.

The 570,000 acre INL site employs 4,000 people in applied engineering, interim storage, and research and development facilities. NuScale is planning to build the US' first SMR plant on a 35-acre site within the INL grounds, for Utah Associated Municipal Power Systems (UAMPS). The 600 MW plant is expected to be fully operational by 2026.

"That is very important to the issue of obtaining a licence," he said.

The sites shortlisted by TEUSA could contain as many as four IMSR400 modules, according to documents sent to the regulator.

TEUSA plans to provide the NRC with details on its schedule for qualifying fuel and other major systems’ components in 2017, it said.

The IMSR400 utilizes molten fluoride salts for both fuelling (with low-enriched uranium) and for cooling. Fuel feedstock is a low enriched uranium fluoride, UF4.

The developer also plans to notify NRC this year of its program to select key suppliers.

"These selections include fuel suppliers, Engineering, Procurement, and Construction (EPC) contractors, and critical system and component suppliers; all of which could influence design decisions," the TEUSA documents show. 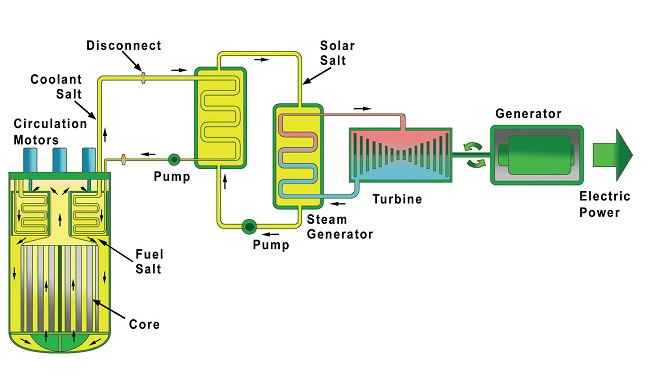 The NRC is already able to review a non-LWR reactor design such as molten salt types, but in the short term it also plans to improve the flexibility of the existing regulatory framework and provide advanced reactor developers a best-fit path for review decisions, Scott Burnell, NRC spokesman, told Nuclear Energy Insider.

“Over the longer term, we will examine whether a new risk-informed, performance-based regulatory framework for non-LWRs would be beneficial, effective and efficient,” he said.

For existing large-scale plants, the NRC permits deviations to qualification codes and regulations to enable a utility to continue operations and maintenance, but under current regulations these “workarounds” would not likely be granted to advanced reactors, Lippy told Nuclear Energy Insider.

Terrestrial Energy became the first SMR developer to embark on Canada’s licensing process when CNSC agreed on February 16, 2016 to conduct a pre-licensing Phase 1 Vendor Design Review of the IMSR400 design. The company expects to complete this phase during the second half of 2017.

Terrestrial Energy has also entered the U.K.'s SMR design competition. Design review processes in UK and Canada are seen as more supportive for new technology licensing as the national regulators use a principles-based analysis rather than the current US prescriptive approach.

The IMSR plants produce heat of 600 degrees C and this could be used to drive industrial heat processes, for example ammonia production, hydrogen production, desalination, petrochemical, chemical and mining operations, according to the company.

Target customers could include steel production sites as the reactors would remove the need to use coking coal as a reductant, Irish said.