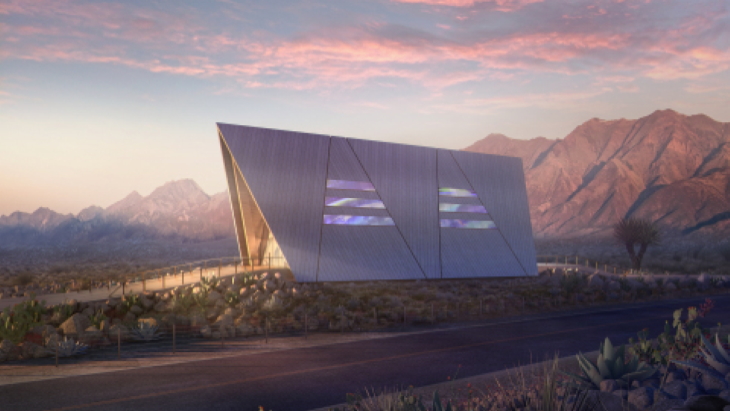 Nuclear startup Oklo has received a Site Use Permit from the US Department of Energy (DoE) to build its Aurora micro modular reactor design plant at Idaho National Laboratory (INL).

The site use permit is the first issued for a non-light water nuclear power reactor, and makes a site available to Oklo to build its Aurora plant, which utilizes a compact fast reactor to generate about 1.5 MWe. This site is anticipated to be the location of the first-of-a-kind deployment of the Aurora plant, with construction to be completed in the mid 2020s.

Oklo co-founder and Chief Operating Officer Caroline Cochran welcomed the milestone but said regulators should take a fresh approach to SMR and MMR technology and disruptive companies like Oklo.

“Most of the regulatory structure in most of the world is based on large, 50-year-old, water-cooled reactors,” Cochran told Nuclear Energy Insider.

“The US NRC has said for many years that they could evaluate an advanced fission, non-light water technology, but they are now working hard to follow through and ensure that their structure as well as their regulatory culture can effectively evaluate in such a different paradigm. They are also working with other regulators worldwide, but some have less advanced fission experience than the NRC.”

Oklo has been working with an assigned NRC project manager since 2016 and believes that their transformation efforts are bearing fruit to enabling a fresh approach.

The NRC aims to be capable of licensing advanced reactors by 2025 and has launched a set of Implementation Action Plans (IAPs) towards this aim. NRC's priority IAPs include the acquisition of knowledge on non-LWR technology and the development of a conceptual design review and staged review process.

Oklo has piloted an entirely new application structure with the NRC, which is not based on the light-water-reactor centric Standard Review Plan. This structure in itself does not guarantee a streamlined regulatory process, but is a fundamental shift which should improve efficiency both for non-LWR applications and for the NRC as it reviews the new applications.

"It doesn't make sense to try to force square pegs into round holes, and most non-LWRs simply can't effectively be put into the historical LWR-centric SRP," said Cochran.

“They [the NRC] realize the impediment to availability of smaller, safer, cleaner technologies should not be the regulator charged with ensuring safety to the public and performing environmental analysis."

The plant uses metal fuel and produces about 1.5MWe and can also produce usable heat. The innovative design, integrating solar panels, aims to illustrate the ability of advanced fission to integrate with renewables. Oklo says the small footprint of Aurora (less than a quarter of an acre) and making it an integral part of the community are keys to its potential.

Cochran says Aurora has the potential to have significant uprates to the same fundamental design.

"The FOAK was analyzed and is being licensed to operate conservatively," she said. "But with operating experience, certain parameters can be changed to allow for the Aurora to be able to produce more power. Each plant is intended to operate fully independently."

Oklo co-founder and CEO Jacob DeWitte said Aurora is built on years of technology research, development, and demonstration done at the US national labs and universities. The plant can produce power for 20 years without any need to refuel, and without the need for water. It can also recycle fuel and ultimately convert nuclear waste to clean energy.

“The system itself is designed to build on the really tremendous legacy of metallic fuels that were developed in this country for decades,” DeWitte said at the launch event.

Oklo has been engaged in pre-application activities with the NRC since 2016 for the Aurora design. The company has previously received federal cost-shared funding for technology development through the DoE's cost-shared Gateway for Accelerated Innovation in Nuclear (GAIN) initiative. The company is privately funded. 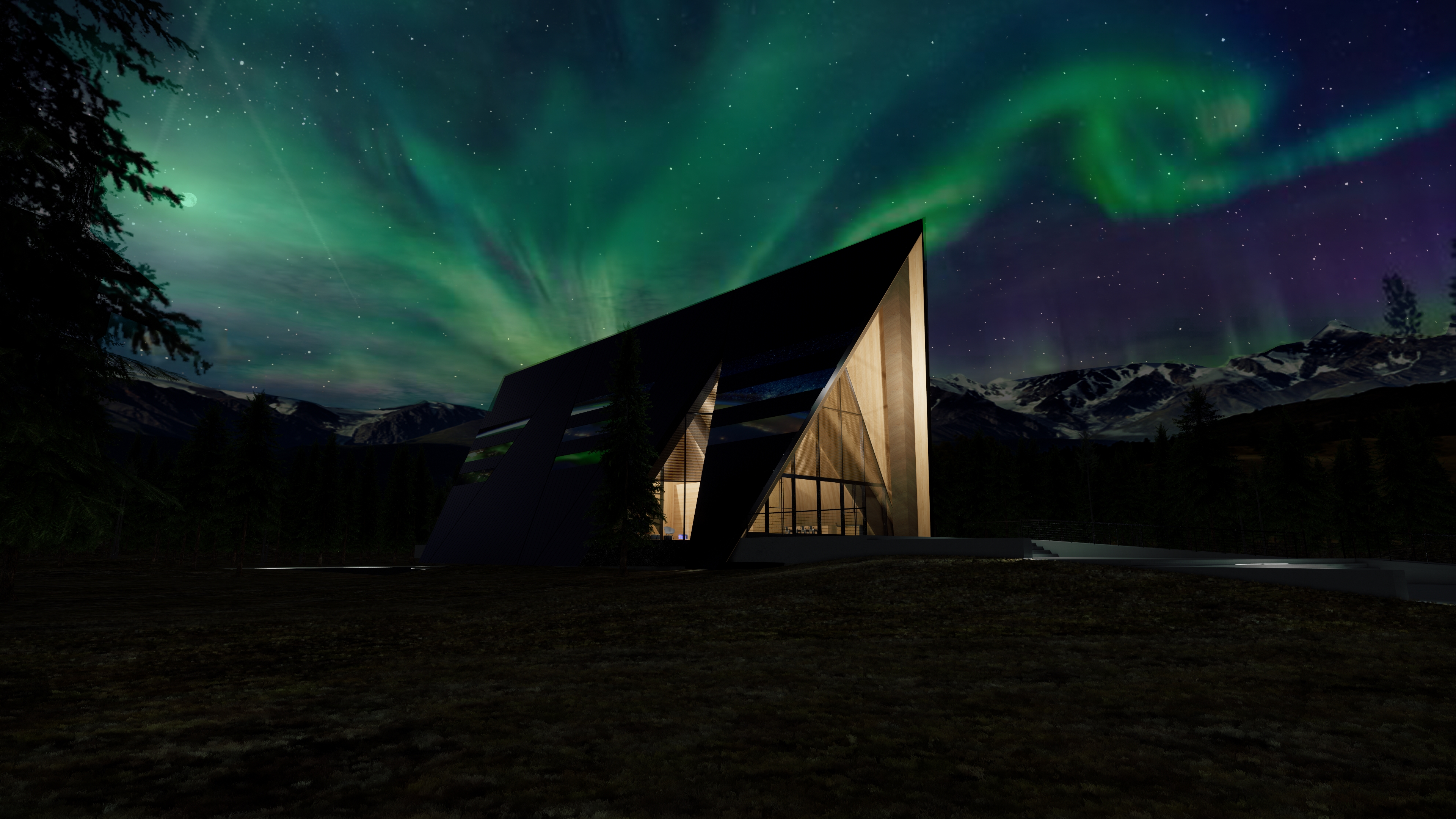 Previously the company has been accused of being somewhat vague when it comes to details of the reactor design and capabilities, and Cochran was not able to provide Nuclear Energy Insider with build costs or Levelized Cost of Electricity.

“We are working in the near term on PPAs with remote communities which will save them substantively on their costs per kWh,” said Cochran. “The ultimate goal is to use advanced fission technology to provide clean reliable power as well as to be mainline grid competitive in cost.

"We believe that there's a way to use fission in modern ways that make it cheaper than mainline grids right now, which essentially means cheaper than natural gas in the US, or coal."

Cochran said Oklo is working with microgrid communities in Alaska, where their cost per kWh may exceed 25 cents, adding that retail rates for the cost for electricity at Oklo headquarters in California exceeds 20 cents per kWh.

"We see that there are many areas, not just the textbook cases in remote areas of Alaska, which are in need of these solutions for their own community plans for zero or low-carbon microgrids," she said.

The Aurora design for a liquid metal-cooled fast reactor faces challenges on the road to regulation, with DeWitte saying that the regulatory paradigm is built for large reactors.

“The industry needs to change fundamentally,” says Cochran. “There is much regulatory simplicity to be gained, not just by safety-by-design, but also security-by-design, fire protection by design, and so many other factors which are essentially achieved through backfits on older plants, but can be integrated upfront in a modern, forward-looking design. These factors are also expected to reduce costs substantively over the long-term.

“There probably needs to be some creative destruction in the nuclear industry in order for fission to be able to meet the costs needed to play a big role in helping reduce pollution.”

In 2016, Utah Associated Municipal Power Systems was issued a site permit by DoE to own and operate NuScale’s SMR design at INL. DeWitte said INL has since established a more streamlined site permit process.

“We are working on new ways to do the better quality assurance, a more streamlined regulatory application structure and regulatory reviews, better procedures in inspection and maintenance, improved radiation protection, use of digital twins and digital instrumentation and controls, advanced cyber security, and more,” said Cochran.