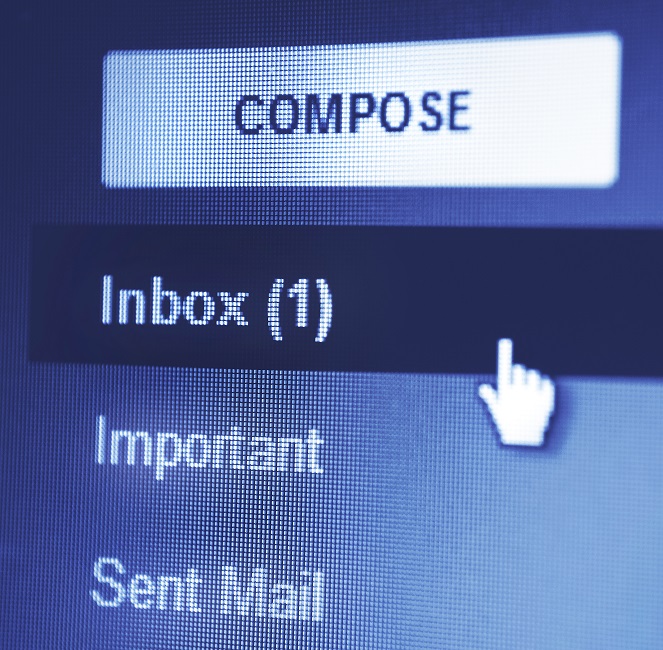 "Since at least May 2017, threat actors have targeted government entities and the energy, water, aviation, nuclear, and critical manufacturing sectors, and, in some cases, have leveraged their capabilities to compromise victims’ networks," US-CERT said in a statement.

According to US-CERT, recent cyber attacks used a variety of methods:

Source: US-CERT. For more detail on these tactics, click here.

Spearfishing emails can originate from "compromised legitimate accounts or from seriously well-crafted phishing emails from what appear to be legitimate organizations such as shipping and delivery companies,” he said.

Across all industries, some 66% of malware is installed via malicious email attachments, according to Verizon's 2017 Data Breach Investigations Report.

"The initial email is typically followed by tactics aimed at blending in, giving the attacker time to collect the data that they need," Verizon noted.

According to US-CERT, recent cyber attacks used email attachments to leverage legitimate Microsoft Office functions to retrieve a document from a remote server. The hackers used a combination of authentication protocol and password cracking techniques, it said.

"I didn’t come up with the phrase, but I am always reminded: ‘people make bad firewalls, but they are trainable’,” he said.

Consistent user awareness training, updated and patched systems and tools, and awareness of the latest phishing trends are the most important anti-phishing measures, Zimmerman said.

For example, training teams can construct phishing emails with safe URLs within emails. If users click on them, they are notified and further training is then required.

"Now we are not just targets of opportunity, we are actually directly targeted. This is backed up with a lot of intelligence and data," he said.

Power blackouts in Ukraine in December 2015 and 2016 have been blamed on cyber attacks on the electricity grid. Hackers disrupted the power system feeding parts of the capital Kiev, reportedly through remote control of SCADA and substation infrastructure.

The increasing cyber security threat to power plant operators comes amid growing connectivity between generation assets, grids and the internet. Digitisation and data analytics are seen as key ways of reducing nuclear operating costs in the face of wholesale market competition.

Jim Beardsley, head of the Cyber Security Branch at the U.S. Nuclear Regulatory Commission (NRC), said the NRC, reactor licensees and vendors are responding to the increasing threat from cyber attacks.

“The NRC’s Cyber Regulation (10 CFR 73.54) is established at a high level and is performance based. The NRC’s power reactor licensees commit to meeting the regulation in their license and that includes protection from any cyber attack on their safety, security or emergency preparedness systems,” he said.

“To date, there have been no cyber-related events that have adversely impacted the safe or secure operation of a nuclear power plant," he noted.

In the latest wave of attacks, threat actors used a spearfishing campaign that differed from previously reported techniques. The hackers used a generic contract agreement theme, with the words "agreement" and "confidential" in the subject line, and which contained a generic PDF document which itself did not include any active code, US-CERT said.

The document prompted the user to click on a link should a download not automatically begin, and this directed users to a website "which may prompt them to retrieve a malicious file," it said.

A wide range of global organisations have ramped up cyber security research on the nuclear industry in recent years. The U.S. Nuclear Threat Initiative, British think tank Chatham House and the World Economic Forum’s Geostrategy Platform have all confronted the issue and the U.S. Department of Defence has required the nuclear industry to comply with security controls set out in federal information system protocols.

“As a part of the effort to become compliant, organizations are required to create security inventories of equipment and its uses as well as annual audits of personnel access,” Zimmerman noted.

A number of cross-industry projects are also tackling the growing cyber security challenges.

Industry-funded groups such as the Electric Power Research Institute (EPRI) are working on pilot cyber security projects with a number of nuclear plant operators.

Segmentation involves the separation of critical and non-critical systems, while creating a secure boundary between process control networks and corporate networks. The National Institute of Standards and Technology (NIST) and Sandia National Labs have both published ICS-specific guidance outlining best practice on segmentation.

Once segmented, the appropriate level of cyber security can be implemented on each part, according to technical importance and cost.

Zimmerman warned operators must continue to respond to the evolving threats posed by increasingly-sophisticated cyber attackers.

"Organizations must be persistent in both their defense and prevention," he said.