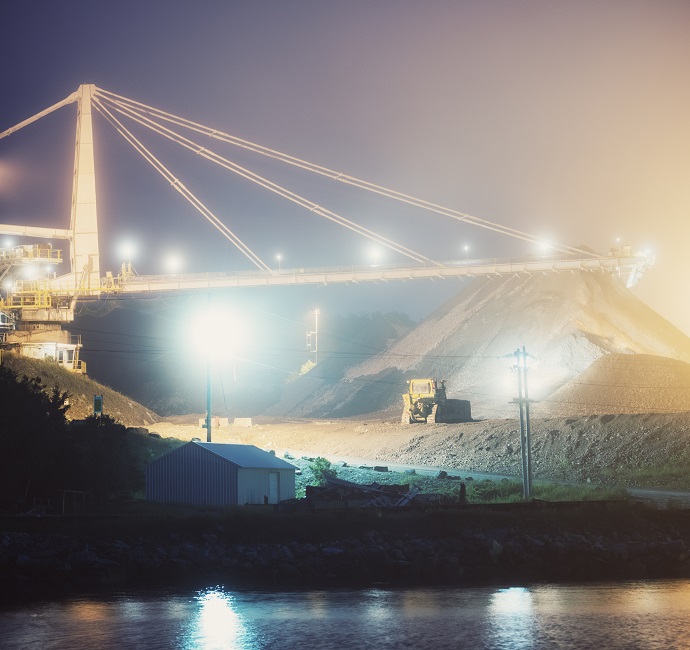 The agreements show how Canada’s nuclear utilities are stepping up their support for SMR deployment to meet future power needs and carbon reduction targets.

A national SMR roadmap, published in November, called on utilities to "advance strategic partnerships, joint ventures, and consortia" to accelerate deployment in Canada and open up potential export trade. Canada could deploy its first commercial SMRs by 2030 if sufficient federal funding and regulatory support is provided, the roadmap said. The report followed a 10-month engagement of industry, governments, utilities and other interested parties.

Bruce Power and OPG already have representatives on the advisory boards of several SMR technology developers and the companies are chairing working groups that will help define the business case for SMR deployment.

"In the near term deployment of the new designs will likely be through established nuclear operators since the skill sets and the business knowledge is currently there," he said.

SMR developers will require government support to build the first commercial-scale plants. The estimated cost of a first of a kind (FOAK) reactor ranges between "several hundreds of millions to over $1 billion," the Canadian Nuclear Laboratories (CNL) said following a recent request for expressions of interest (RFEOI).

To accelerate development, CNL has designated SMR technology a research priority and aims to build a demonstration plant on site by 2026. In June, four SMR designs advanced to the pre-qualification stage.

In parallel, some 10 SMR developers have applied to use the Canadian Nuclear Safety Commission’s pre-licensing vendor design review process, submitting a range of LWR and advanced non-LWR designs.

In October, Terrestrial Energy became the first SMR developer to enter phase 2 of the CNSC's design review process. In this phase, Terrestrial’s advanced molten salt reactor design will be examined for any fundamental barriers to licensing.

Terrestrial was an early mover into Canada and the company recently signed a design services contract with BWXT Canada for the development of steam generators and heat exchangers. The company has also started pre-licensing activities in the U.S. and has signed a number of early-stage development and R&D agreements with public groups including the Idaho National Laboratory (INL).

The shape of SMR development consortia will depend on technology readiness and the financial backing of the developer, Justin Hannah, Senior Director of Marketing, Strategy & External Relations for SNC Lavalin, told Nuclear Energy Insider.

LWR designs are derived from operational nuclear plants technology, which aids licensing and regulatory efficiency. In the U.S., NuScale plans to receive design licensing approval by September 2020 and aims to build a 720 MW commercial plant for Utah Associated Municipal Power Systems (UAMPS) by 2026.

“Most LWR vendors have already advanced their designs where they may not require the R&D that CNL offers,” he said. CNL's licensed site may still be an efficient initial siting option for LWR developers, he noted.

The country’s large mining sector is seen as a key early market for SMR plants. Canadian mineral production rose by 11% in 2017 to $43.9 billion and off grid power demand is typically provided by expensive subsidized diesel-fired plants, presenting an opportunity for cost-efficient zero-carbon generation. In some northern locations, fuel transport issues can raise electricity prices to several hundreds of Canadian dollars per MWh.

“I think big utilities will likely be the ones that own SMRs and will deliver power to mining companies for 10, 20, 30 years for the life of the mine,” Pakalnis said.

At the end of the mine’s lifetime, the plants could be refueled and maintained as necessary and allocated to a different mining project, he said.

Canada's mining sector could support a fleet of cost-effective SMRs, including up to 2 GW of capacity in Ontario's Ring of Fire development, Jeff Lehman, Vice President, New Nuclear Development - ‎Ontario Power Generation, said in May 2018.

"We are engaged with the mining community with representatives and they would like to go now," Lehman said.

"The focus is on the utilities to step up and do what they are best at - work with the mines and the vendor community to develop a fleet-based operating model to SMR deployment that meets all indigenous and stakeholder needs, including those of the federal government," Lehman said.