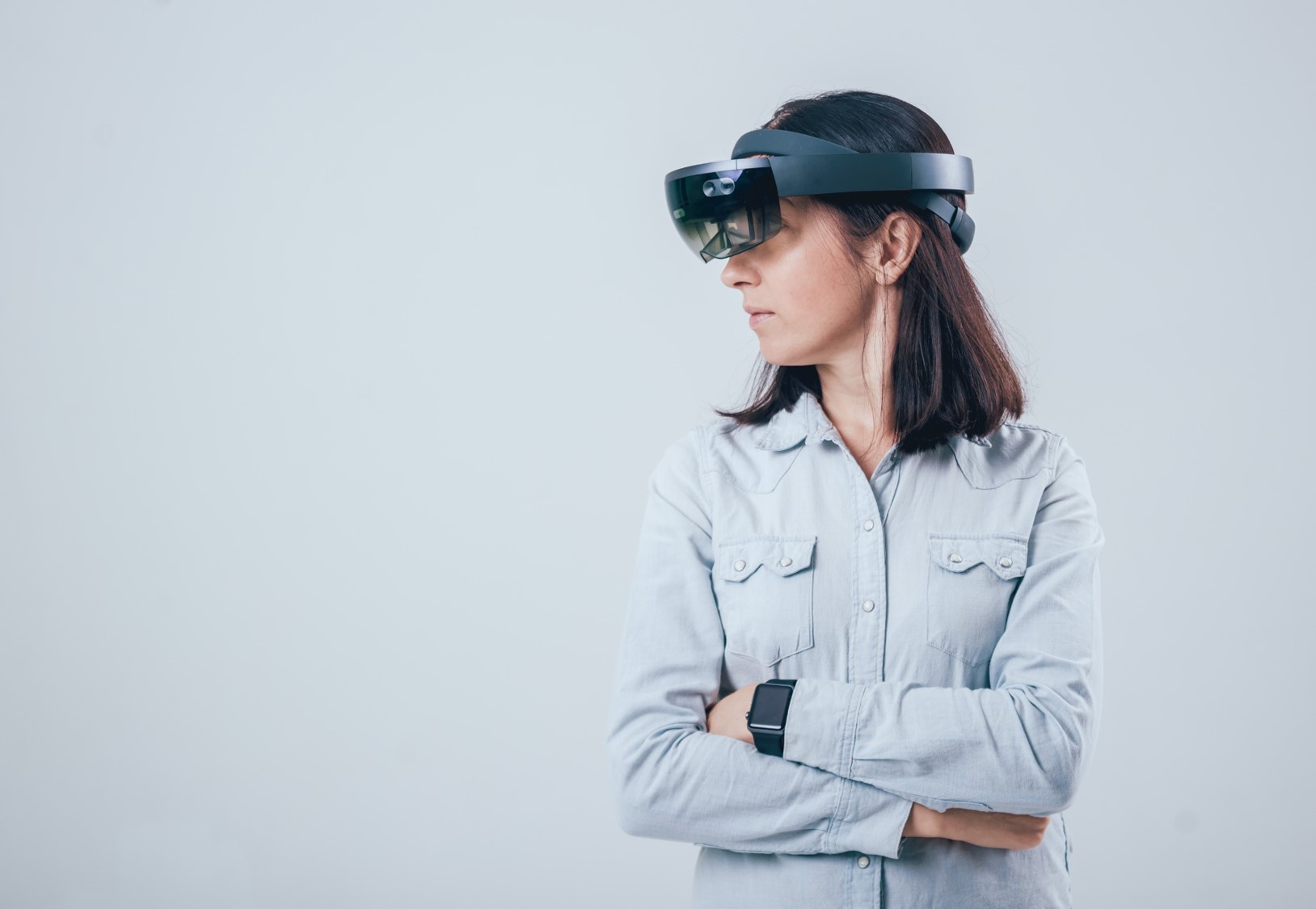 The results from our recent survey of VR and AR business leaders are in - and make for some fascinating reading. The survey interviewed almost 600 VR and AR professionals, giving insights into where companies are seeing growth, where they intend to invest next, the challenges towards mass adoption and the industries integrating most effectively - and is available to download now in a free report.

Businesses working in areas such as automotive, construction, manufacturing and retail are seeing a good return on their investment in virtual and augmented reality, according to an industry survey by VR Intelligence. The survey targeted senior-level business execs in VR & AR, aiming to filter through the hype and get to the core of what's really happening in immersive tech.

As VR and AR continues to break down the barriers to mass consumer adoption, it’s in enterprise where the technology is seeing the most immediate growth. This has been a widely reported trend, backed up by this new survey - where 83% (VR) and 69% (AR) of current enterprise end-users claim to see benefits and 86% plan to invest more.

Some key survey findings include:

• The majority of current enterprise VR & AR end-users report that the technologies are having a positive impact on their business, with 86% claiming they'll be investing more in immersive tech
• Enterprise businesses already using XR technologies are much more likely to invest more than businesses yet to start using XR technologies (86% versus 46%), suggesting ROI is strong.
• 67% of enterprise VR solution providers and 70% AR providers report stable and strong growth. However, growth on the consumer side was slightly less, with 42% (VR) and 36% (AR) reporting results that were weaker than hoped.
• Education is showing the most growth - both in demand for immersive tech and supply of immersive services
• Price and lack of content still seen as the major barriers to consumer adoption - but less of a concern than they were in 2017
• Field of View, Motion Tracking and Eye Tracking are deemed some of the most important technologies needing to be developed - yet also some of the least currently being invested in