A UK court's decision that the copper company potentially holds a duty of care to 2,000 farmers who claim they are affected by the activities of its Zambian subsidiary is a landmark finding that could have far-reaching implications for corporate supply chains, argue Lise Smit and Gabrielle Holly

A UK high court decision to allow nearly 2,000 Zambian farmers to sue a UK company for alleged damages caused by a subsidiary could be an important step towards forcing global companies to take responsibility for the rights of workers and communities along their entire supply chain.

The decision, taken this month, follows two years of legal action in which the claimants, Zambian citizens living in the Copperbelt Province, have sought the right to sue the mining giant Vedanta Resources and its Zambian subsidiary, Konkola Copper Mines (KCM), in the UK. The farmers allege personal injury and environmental damage caused by discharges from a copper mine run by KCM into waterways they use for drinking and bathing, as well as for irrigation and care of livestock.

Under UK law, a parent company may potentially owe a duty of care to the employees of its subsidiaries where it exercises a sufficient level of control over the subsidiary, or, because of its superior knowledge or expertise, is better-placed than its subsidiaries to protect their employees against the risk of injury.

In this case, the court found that a duty of care may be owed not only to a subsidiary's employees, but also to those affected by its operations. This is a landmark finding. Even if the legal action brought by the farmers is not successful, or if Vedanta and the claimants agree to settle the case before a judgment is handed down, the judges’ decision marks an important precedent. There is now a model in which individuals whose human rights may be affected by a subsidiary have the right to sue the parent company in the UK. While the extent to which a parent will owe a duty of care will depend on the facts of a particular case, this model of liability could potentially extend beyond the corporate group and into the supply chain. 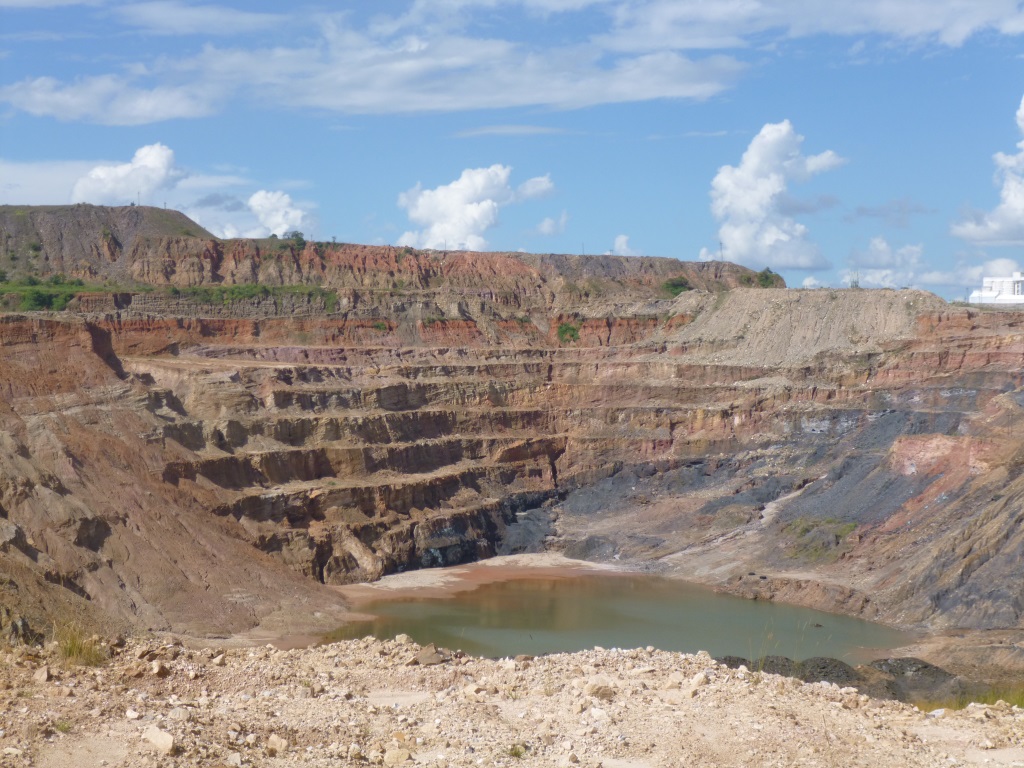 The third pillar has proven to be particularly challenging, as the current international legal framework does not provide claimants with guaranteed access to remedy against companies. Domestic tort litigation is therefore one of the few avenues for claimants to seek remedy for corporate wrongdoing. But this presents its own challenges for victims. Many companies operate transnationally, which means that human rights victims are often based in a different jurisdiction than the company they need to sue. Human rights claimants often lack the funds to take on giant companies with deep pockets. It is also frequently hard to find lawyers who are willing to spend years working for free until a case is settled or adjudicated. One of the most important and common obstacles is when procedural rules in the company’s home state do not allow claims for violations that took place on foreign soil.

In the UK, where many of these claims have been brought, EU regulation has prevented courts from showing foreign claimants the door, as long as the defendant is a UK-domiciled company. This case confirms that this approach has been incorporated into UK law, and that human rights claimants against UK companies should continue to have access to UK courts after Brexit. 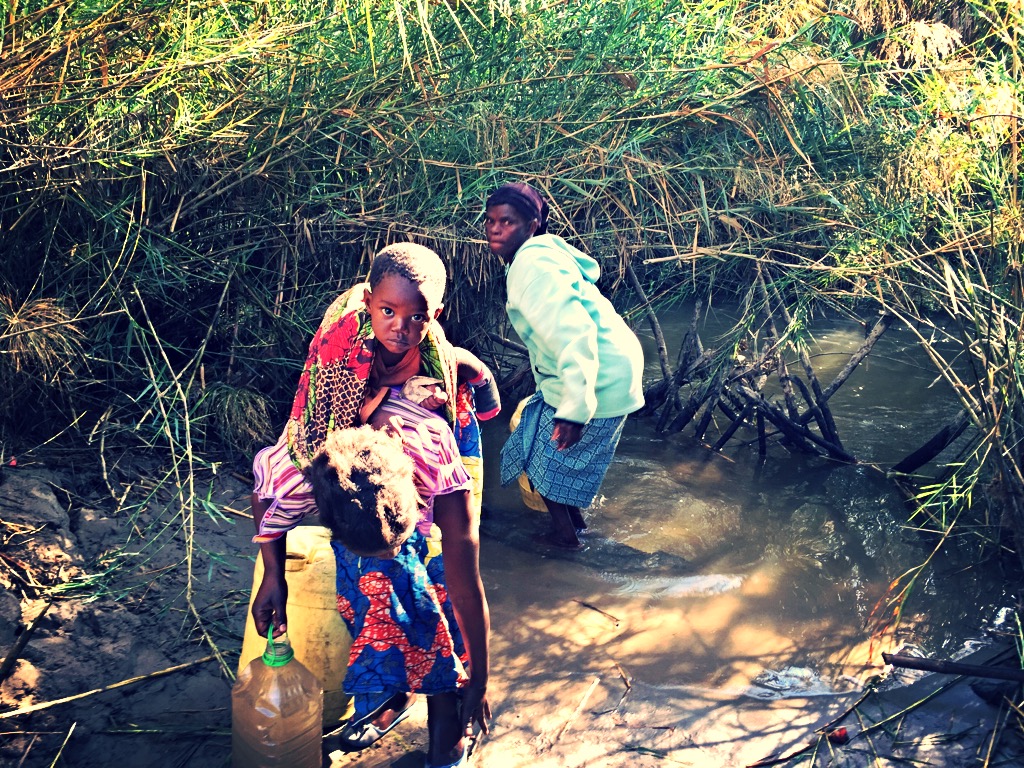 The UNGPs recognise that a company's responsibility to respect human rights extends beyond its own operations. Companies need to undertake due diligence to address any adverse human rights impacts resulting from either their own activities or those within their supply or value chain. This is a significant departure from the traditional position, where a company would only be legally responsible for harm from its own operations.

The UNGPs also extend this responsibility to respect human rights to rights-holders, who may include members of a community whose land is taken away, end-users of a product that is dangerous to health, or someone whose privacy is violated through the use of a company’s communication technology.

The UNGPs are not legally binding, but the principles they contain are currently finding their way into hard law through various forms of regulation, legislation, and cases such as this one. 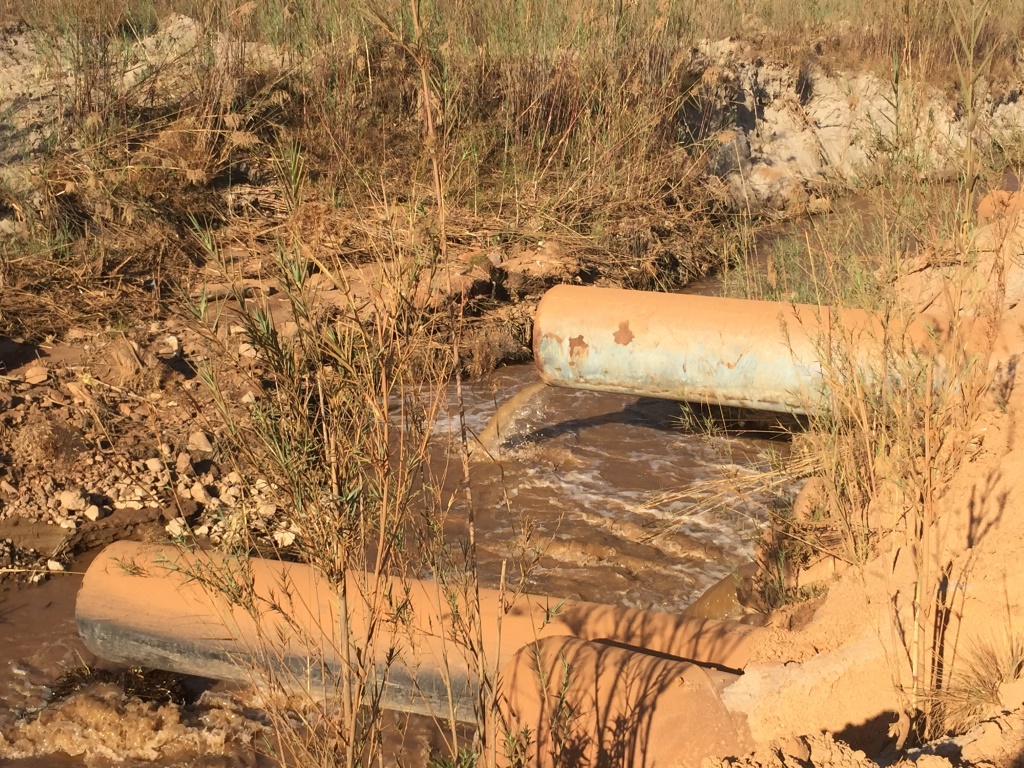 The Mushishima River is being polluted by the Nchanga Copper Mine, the claimants say (credit: Leigh Day)

The law has been slow to catch up with the realities of international business and global supply chains. This case marks a definite trend towards developing corporate human rights obligations for their global operations, and could open the door to many more such cases. The only way companies can prepare for these developments is to understand their human rights impacts and undertake ongoing and comprehensive human rights due diligence around their global operations and supply chains.

Policy Watch:  An unfair COP that will likely fail to ...
Companies urged to wake up to water risk amid looming g...
In the race against time to cut emissions, companies’...
Why indigenous peoples are key to ensuring EV revoluti...
comments powered by Disqus