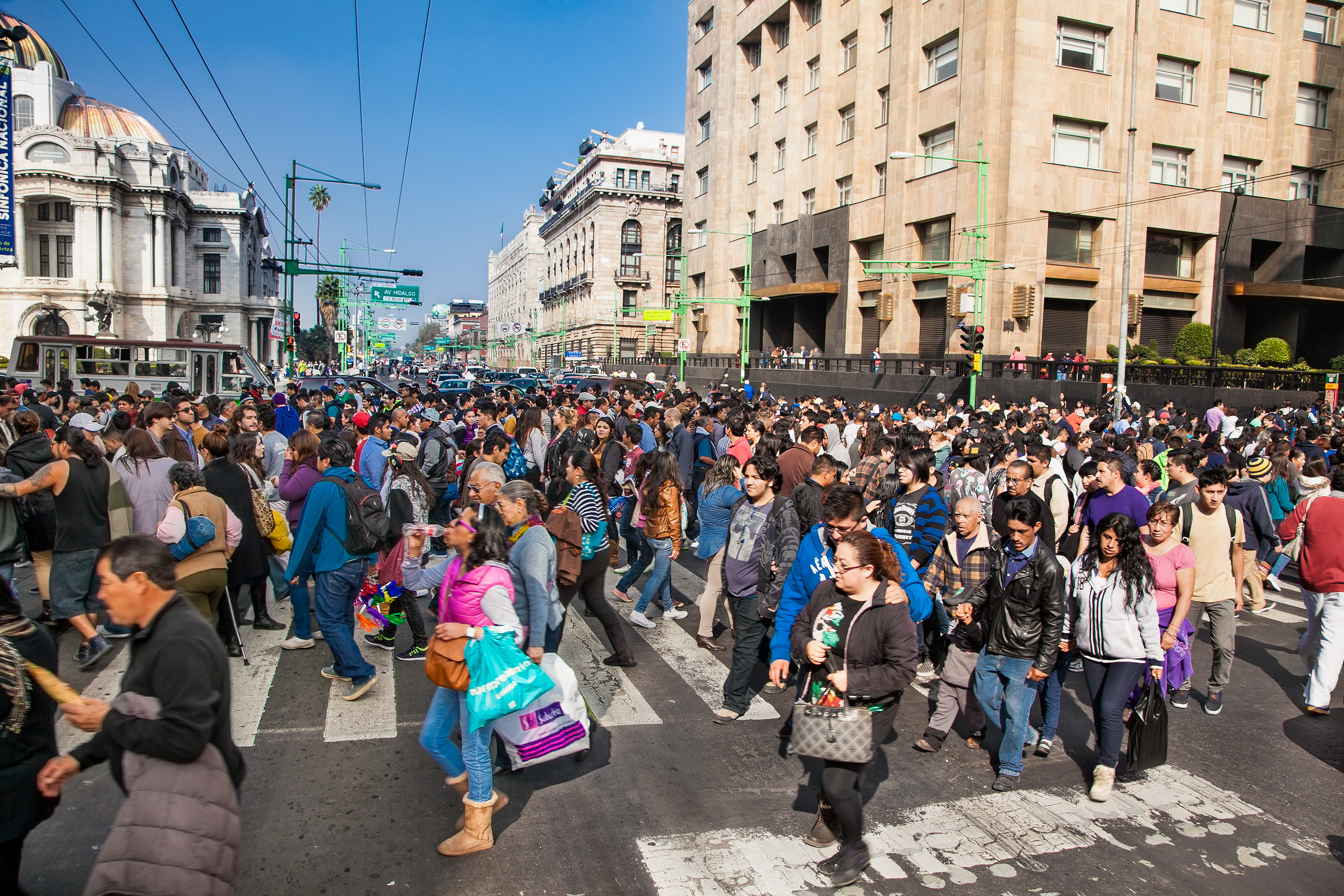 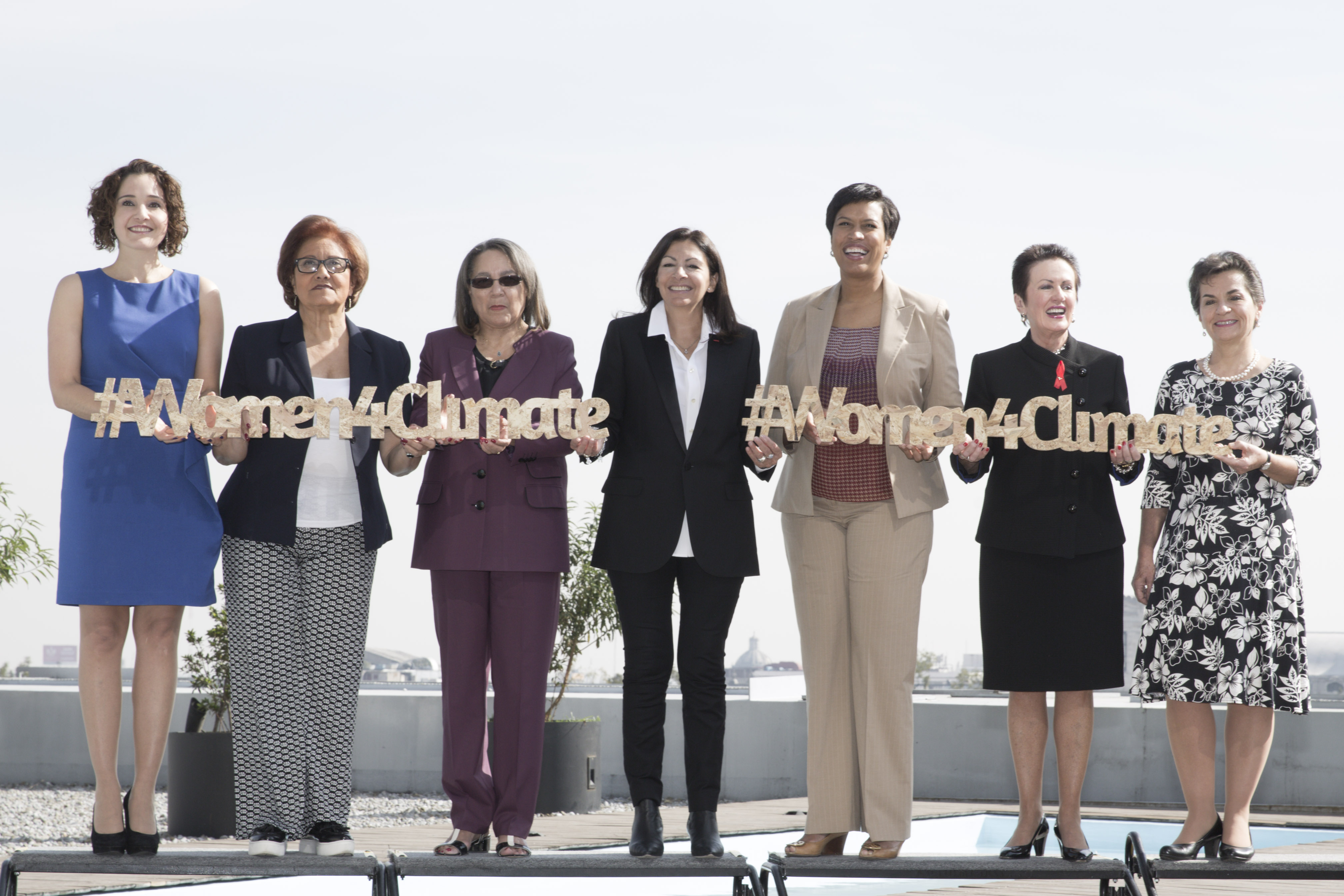 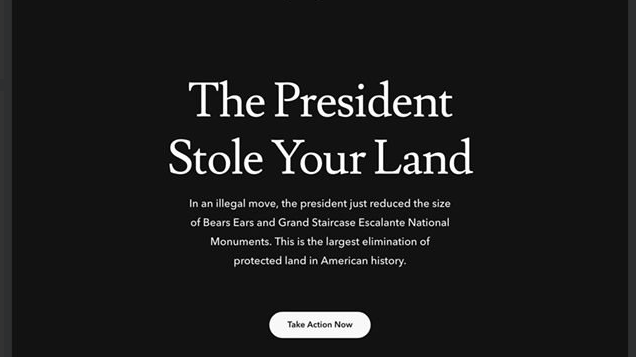 Top stories of 2017: #4 US CEOs refuse to join Trump in race to the bottom

Diana Rojas charts a year in which Interface hired lobbyists for the first time, Patagonia filed a lawsuit against the federal government and the We Are Still In coalition grew to 2,500 members

Tags: America's Pledge, BSR, Ethics and Governance, Interface, Jerry Brown, Patagonia, RE100, Science Based Targets, We Are Still In, We Mean Business