US briefing: Keeping moving in Seattle

With Trump slashing funding for public transport, cities are looking to companies for help in addressing crippling congestion

Big US cities are filling with cars. Consider Seattle, for example, a large city in the Pacific Northwest. Traffic congestion, which increased 3% last year, is the fourth worst in the US after LA, New York, and San Francisco. The Seattle region is home to five of the country’s top 20 road bottlenecks, and Seattle, one of the richest US cities and also its fastest growing, has a traffic infrastructure that is in disrepair.

Seattle is emblematic of the problems that most large cities in the United States face. The bad news is that the new Trump administration favours tax-cutting rather than federal spending on transportation. But the good news is that in some regions private companies and public-private collaborations are stepping in to drive a trend towards electric vehicles, automated driving, and ride and vehicle sharing that will hopefully make urban mobility more sustainable.

The problem begins with crumbling infrastructure. US roads, bridges and also airports and ports are generally old and creaky, and the American Society of Civil Engineers estimates $4.6tr needs to be spent over 10 years on infrastructure (that includes water and sanitation).

It is unlikely that the federal government will spend anything near that; in fact, President Trump’s six-page infrastructure wishlist calls for investment of $200bn over the next five years. This will put the US even further behind. In a global ranking of infrastructure spending the World Economic Forum doesn’t even count it in the top 10 . The Trump plan calls for leveraging the private sector to do many of the improvements to infrastructure that most analysts agree need to be made, but details are scarce. In addition, one of the biggest infrastructure projects Trump mentions in his infrastructure six-pager is the famous wall on the border of Mexico, which does nothing to improve traffic or any other infrastructure woes at home.

In addition, the Trump administration’s (separate) 2018 budget outline calls for cutting all funding for new transit. Geoff Anderson of the non-profit Smart Growth America, based in Washington DC, says Trump's stated policy is to shift more of the burden for improving public transportation to cities. Anderson says in a press statement that many cities simply can’t raise enough money for projects on their own; they have always depended on matching federal funds. 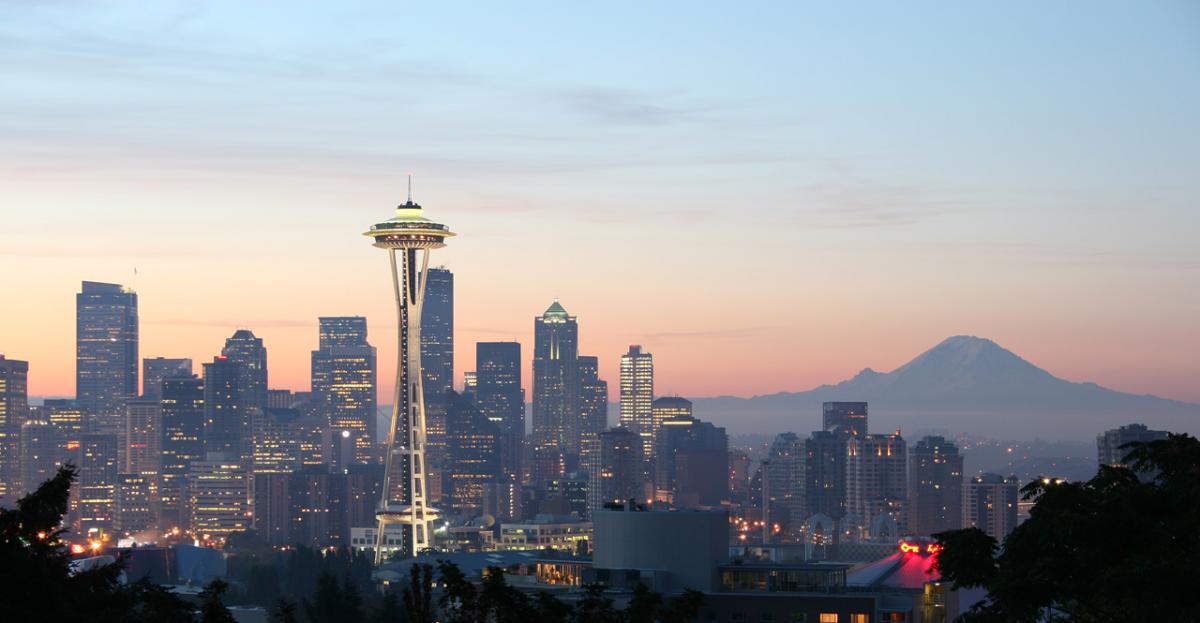 In the Seattle region, voters last November approved a $27bn measure to increase light rail in the hope of decreasing congestion. Brian McCartan, CFO at Sound Transit, the agency that will build out the light rail system, says part of the investment needed will come from green bonds, a new type of bond the agency has issued to investors that adhere to Sound Transit’s sustainability plan. This plan includes Sound Transit moving toward 100% of its light-rail system being powered by renewable energy. ­But Seattle’s director of transportation, Scott Kubly, has said that local funding for transit only works in conjunction with federal investment.

While historically Democrats have favoured federal spending on public transit and Republicans have favoured spending on highways, in the new world of mobility private companies will take an expanded role. Visionaries anticipate a converged mobility system in which cars play a diminished, but still key, role, with advanced automated vehicles and ride-sharing reducing congestion while public/private partnerships pick up the slack.

In Miami, Florida, and in Dallas, Texas private companies are finding regular rail projects in the absence of new funding by the federal government. Amtrack rail's All Aboard Brightline service between Miami and West Palm Beach is set to open this summer while in Dallas, private company Texas Central is working on a $16bn high-speed train that will go from Dallas to Houston (250 miles, a four-hour car trip) in 90 minutes for the cost of an airline ticket. 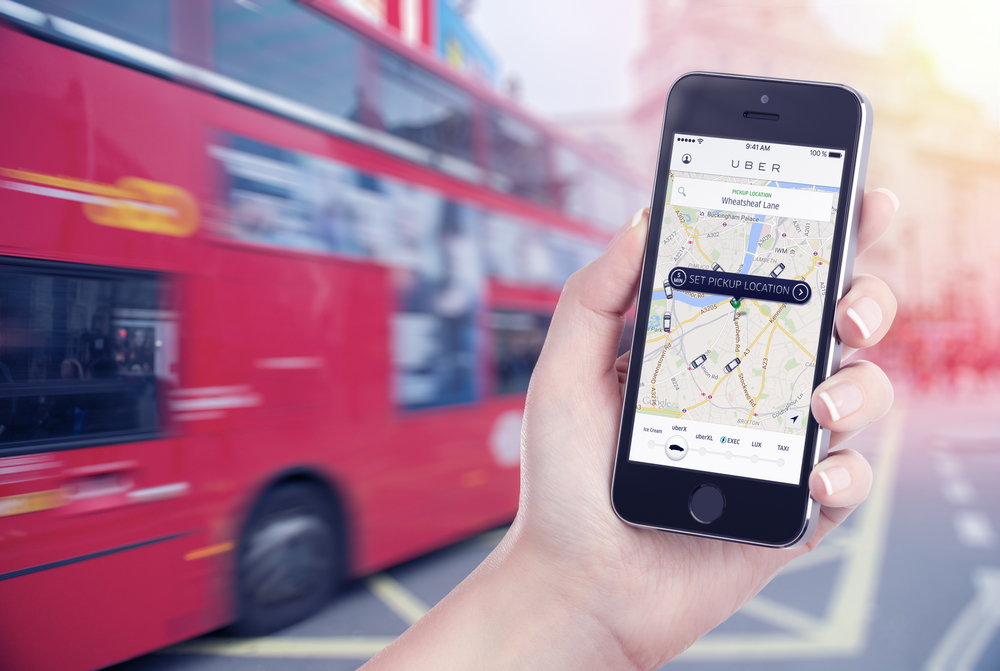 Americans love their cars, but analysts at ReThinkX, an independent think tank based in London and San Francisco, say by 2030 95% of miles travelled will be in autonomous, self-driving electric vehicles. Private cars, expected to peak at about 250 million in the US in 2020, will drop to about 50 million in 2030. Boston Consulting Group makes a more modest prediction that a quarter of miles driven will come from autonomous, shared EVs by 2030.

The staggering rise of Uber and Lyft ride-sharing cars – Uber, for example, charged for 78 million rides in New York City in one month last December – shows that Americans will easily shift to private mobility solutions if they are well-priced and get people to their destinations briskly.

Mobility as a service

Big auto companies like Ford, and Google (through its Waymo subsidiary) as well as Apple are all putting money on the prospect of "mobility as a service" rapidly accelerating.

Meanwhile, private companies are experimenting. Chariot, a private bus service operating in San Francisco and Austin, Texas, takes 25 cars off the road for each shuttle van out picking up and dropping off passengers. Chariot, which will expand to Seattle this year, is well aware that to continue to add cities, it has to partner with local governments and also make its software compatible with other mobility options – public and private – so that multi-modal systems give consumers the greatest amount of choice. 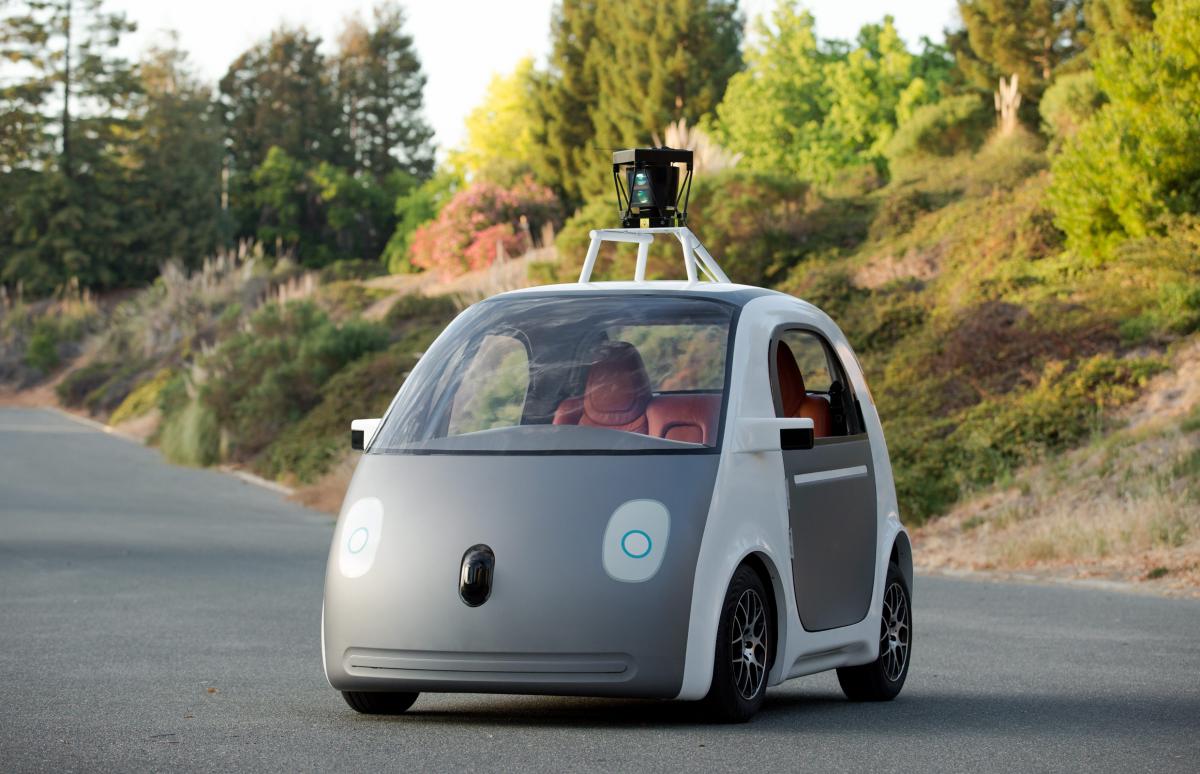 Brian Brooke, a senior manager of research, policy, and business development at Sound Transit in Seattle, says the agency, with private companies, is working on developing electronic fare collection and a modular app that users could employ to find the best route, use different forms of transport, both public and private, and for other services, whether bike share or parking, or even buying a sandwich.
“The ability of transportation network companies [like Uber] to close the first and last mile issue is paramount,”Brooke of Sound Transit says.  Of course, as some critics continue to point out, privatising what have been public services can limit equitable and affordable access. Brooke acknowledges that this is a problem.

“At the same time, there are challenges, with surge pricing, with equitable access, with wheelchair access. In a truly dynamic, multi-modal system, there is no substitute for robust high-capacity public transport.”

It’s clear that the administration of Donald Trump wants more private investment, both in infrastructure and in mobility to fill the gap left by disappearing federal funding. It remains to be seen how well or completely private companies will fill the void.

This is part of a package of articles on sustainability in the US under Trump. See also:

#WeAreStillIn: 'America will meet the Paris Agreement despite Trump'‘

In the void left by coal, a new economy can grow’

Society Watch: When it comes to cars, few are heeding t...
What will SEC’s climate disclosure rules mean for U.S...
ESG Watch: 11 funds join UK greener pensions campaign
‘We must rise to the biggest economic challenge of ou...
comments powered by Disqus