‘The travel industry is at the front line of human trafficking. It must act’

Barbra Anderson of Destination Better says that by having robust programmes in place, hotels will be better placed to address the risks of participating in modern slavery

We often think of human trafficking as taking place on the other side of the world. But this form of modern slavery happens in virtually every community. Poverty, crime, war, the internet, and gender-based violence are a few of the drivers that put people in positions vulnerable to being trafficked, according to ECPAT International, a 107-member organisation in 95 countries that seeks to end the commercial sexual exploitation of children.

The travel and tourism industry is impacted daily as traffickers transport victims on aeroplanes, taxis, trains and buses, even more so during major sporting events, conventions and at vacation destinations. Hotels may unknowingly, and sometimes knowingly, sell rooms to sex traffickers for exploitation or may hire labour-trafficked individuals to work in their operations. (See Hotels try to turn the tide on human trafficking)

Even after 20 years in the travel industry, I was not fully aware of the impact human trafficking had on the sector until I led global corporate responsibility for Sabre, a leading technology provider to the industry.

In 2011, after conducting an exercise with Sabre leadership to identify the company’s significant social and environmental impacts, we realized that travel companies were unwittingly used by human trafficking operations. A cross-organisational team developed a three-part strategy to educate the travel industry on human trafficking, advocate for legislation change and provide opportunities for leaders to collaborate.

We branded the initiative Passport to Freedom, and became the first technology company to sign the Code of Conduct for the Protection of Children from Sexual Exploitation in Travel and Tourism,  a multi-stakeholder initiative with the mission to provide awareness, tools and support to the tourism industry to prevent the sexual exploitation of children.

Our team was able to establish an awareness that ultimately set a precedent of zero tolerance and sparked conversations across the industry. 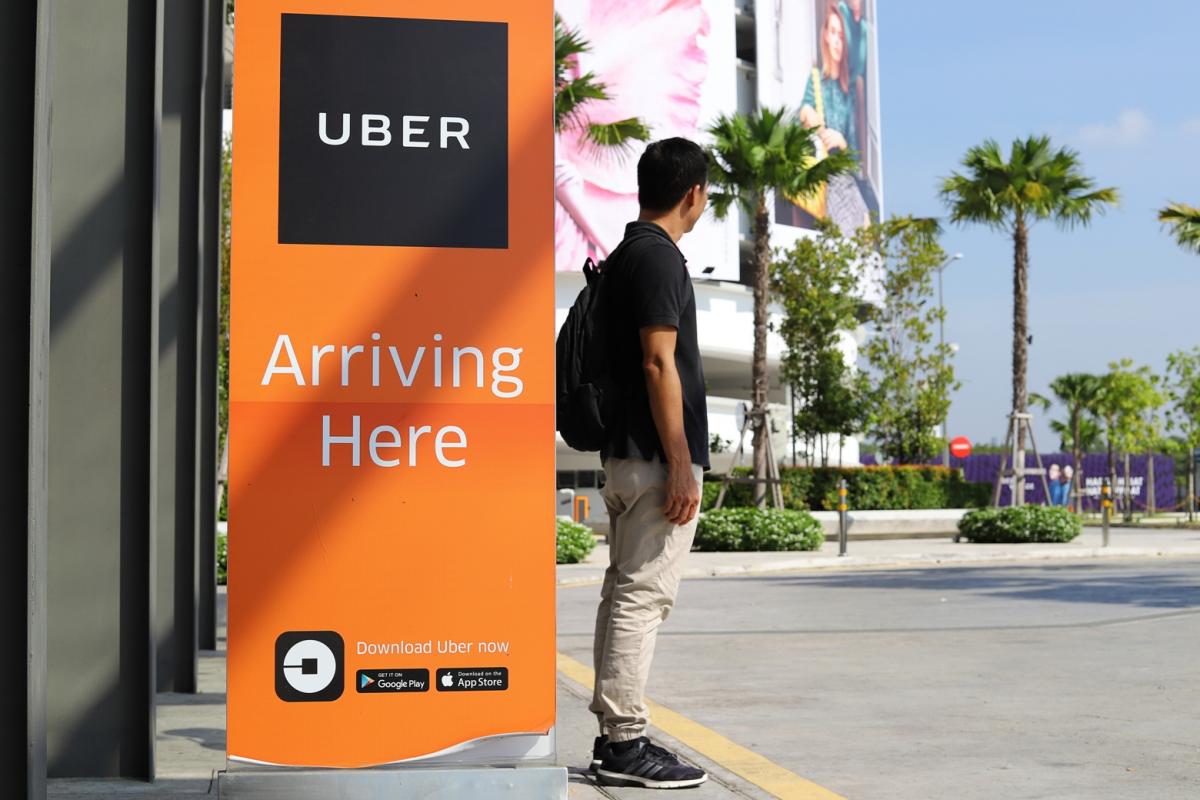 Decentralised systems of travel such as Uber could be exploited by traffickers. (Credit: TY Lim/Shutterstock)

The Commission on Security and Cooperation in Europe, in a joint briefing with the US Congressional Caucus on Human Trafficking, reported in May 2018 that although transportation and hotel professionals now recognise the role they can play in identifying potential trafficking victims, some companies have been slow to join the fight.

It pointed out that legislation pending in Congress will require hotels and airlines to train their employees to spot and report signs of trafficking before the companies can become eligible to win government contracts, and noted that more decentralised systems of travel and tourism — such as Airbnb and Uber — may need new frameworks to ensure that their systems do not become the preference of traffickers on the move.

As the leader of Sabre’s Passport to Freedom team, I learned that a crucial step in ending this horrific crime is to drag it into the light. I later co-founded a company, Destination Better, that ensures human trafficking is included in the methodologies we use to assess social and environmental risks for our clients.

For organisations of any size there are six actions we recommend taking to identify operational and reputational risk associated with human trafficking: 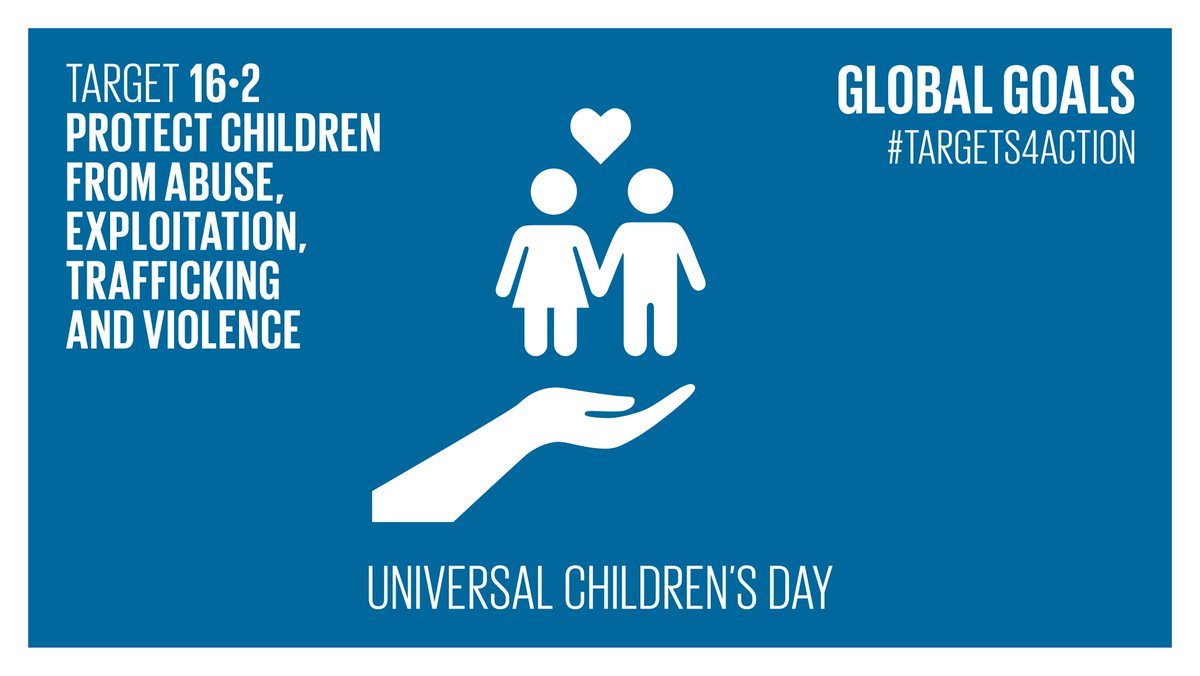 We also recommend companies sign relevant codes, such as ECPAT’s Code of Conduct for the Protection of Children against Sexual Exploitation in Travel and Tourism, and the UN World Trade Organisation (WTO) Code of Ethics.

As Edmund Burke famously wrote, “The only thing necessary for the triumph of evil is for good men to do nothing”. The time has come for organisations to address human trafficking by leveraging their business to save lives, create positive economic impacts and leave a meaningful legacy for those caught in the reprehensible practice of modern-day slavery. 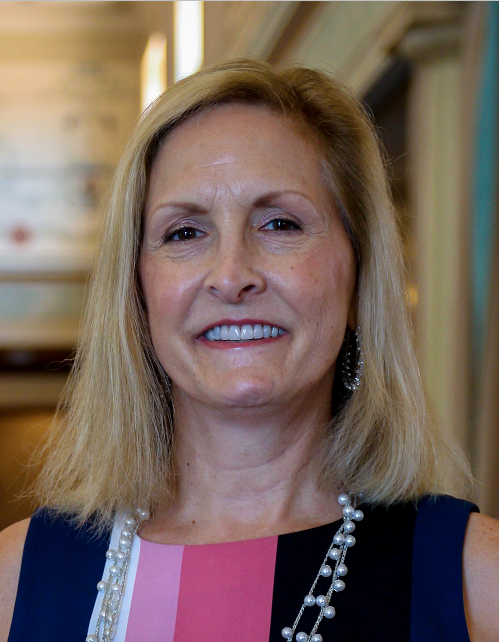 Barbra Anderson is co-founder and story curator for Destination Better, a corporate responsibility and community outreach strategies and communications consultancy. More at www.destinationbetter.com.

This article is part of the in-depth Sustainable Tourism briefing. See also:

Turbulence at 30,000 feet as airlines plot flightpath on CO2 emissions

Hotels try to turn the tide on human trafficking

Cruise industry finds the answer blowing in the wind