NGOs say the industry’s rapid expansion will be threatened if it doesn’t tackle ESG issues in its extended supply chain, reports Mike Scott

Wind power is one of the undoubted successes of the renewable energy industry’s efforts to drive down costs and help to decarbonize the economy.

The cost of wind power fell by 18% last year, making it one of the most competitive sources of electricity in many markets around the world, and more than $107bn was invested in 56GW of new wind capacity in 2017, according to Bloomberg New Energy Finance. Increasingly wind power projects are being built without the need for subsidies, allowing them to become truly part of the mainstream energy landscape.

The industry’s important role in the energy transition, and its relative newness, would suggest that it has few human rights issues to deal with. However, as the sector grows rapidly, wind firms need to consider a range of different factors, says Christen Dobson, senior project lead and researcher at the Business & Human Rights Resource Centre (BHRRC). 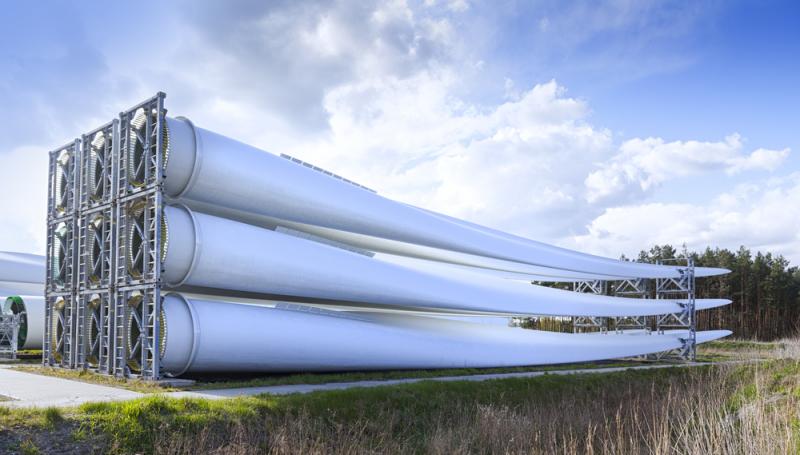 “We started working on this about two years ago after receiving allegations related to renewable energy projects. Most of them are related to hydro, but we have started to see more complaints related to the wind sector,” she adds.

Renewable energy projects, including dams and wind farms, are associated with serious human rights abuses, including in Central and South America, East Africa and Southeast Asia, according to the BHRRC. In Brazil, the Belo Monte dam currently under construction on a stretch of the Xingu river in the Amazon has drawn fire over its impact on indigenous people who say it will cut water supplies and fishing stocks. The project, which will be the world’s fourth largest hydroelectric plant, has faced continual delays over claims it has failed to build a safety net for communities living near the dam.

It is critical to engage with indigenous communities from the start

“Local communities are faced with some of the most damaging impacts including dispossession of their lands, livelihoods undermined, threats and intimidation, killings, and displacement, among other abuses,” BHRRC says in its Towards Responsible Renewable Energy report.

When the BHRRC sent questionnaires to 50 hydro and wind companies about their human rights policies, it found that only five had a stated commitment to free, prior and informed consent (FPIC) policies, and of those five, three were facing allegations of FPIC violations. “We saw a real need to work with the sector to put human rights at the centre of their strategies,” says Dobson. “We believe strongly that a fast transition to a low-carbon economy is itself a human rights imperative and that these companies are really well positioned to ensure more people have access to energy, but the transition will be more ethical if it takes human rights into account.”

She adds: “In addition to FPIC issues, there are also concerns around land grabs, access to water and water contamination, changes to livelihood and the violation of rights to freely practise culture. It is critical to engage with indigenous communities right from the start of the process rather than waiting until the project has been approved.” 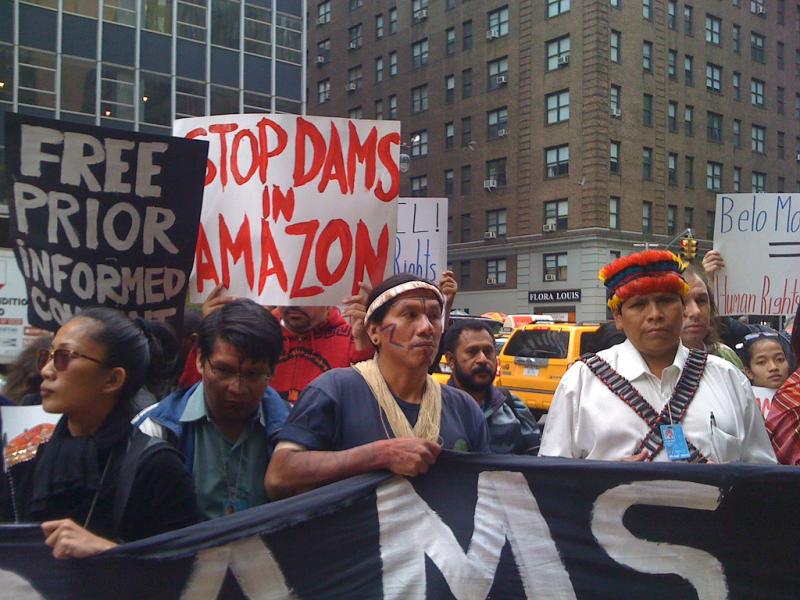 In Mexico, there has been widespread opposition to wind energy projects as a result of the Mexican authorities' failure to safeguard indigenous rights adequately, according to Jimena Blanco, head of Americas research at Verisk Maplecroft. “This opposition means that investing in the sector implies a significant exposure to being associated with human rights violations,” she adds. “Such risks are particularly high in states with a substantial indigenous population and wind power generation potential, such as Oaxaca.”

“Communication difficulties between indigenous communities and external investors create reputational risks in sensitive sectors such as wind energy, particularly if communities later allege that the impact of investment projects was not properly communicated to them in advance,” Blanco says. “In poorer areas, wind energy investors are likely to face unrealistic expectations from local communities regarding the contribution they can make to development, increasing the challenges of maintaining a long-term social licence to operate.”

Wind projects may also disrupt traditional livelihoods, which can undermine relations with indigenous communities. Communities in Oaxaca allege that wind energy companies have hampered agricultural productivity by imposing crop-height restrictions, which effectively bar them from cultivating corn and sorghum, for example, and that wind farms have damaged their livelihoods by creating excessive noise, which frightens livestock, and by generating vibrations, which impact fish populations.

There are also accusations of schemes impeding access to indigenous communities’ sacred sites, displacing them from their ancestral lands and preventing access to areas used to source medicinal plants. 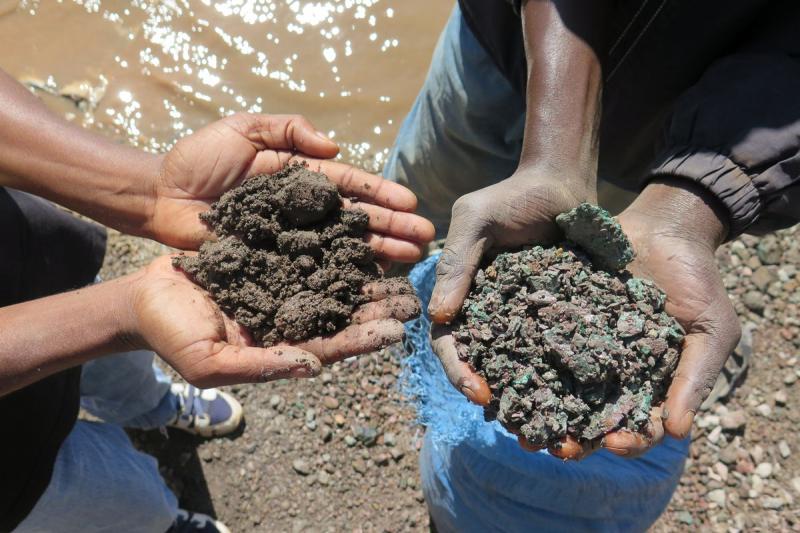 The industry also faces challenges at an earlier stage of development. “The wind sector uses a number of metals and minerals associated with human rights concerns, such as cobalt and rare earths, as well as more common materials such as iron ore and chromium,” says Joseph Wilde-Ramsing, senior researcher at Dutch NGO SOMO, also known as the Centre for Research on Multinational Corporations.

In a report for the charity Action Aid, SOMO says that “many of the world’s largest mining countries are known to produce minerals required for wind turbines in a way that is highly damaging to the environment and local communities. Companies that use the minerals to manufacture wind turbines are directly linked to those risks through business relationships in their supply chain.”

In one sense, says Wilde-Ramsing, “we are at the start of the potential problems to come. The wind sector is a relatively small player at this stage, but it is going to grow exponentially and so it will play a significant role. These are old problems, but wind is a new player.”

Much of the world’s cobalt comes from the Democratic Republic of the Congo (DRC) and cobalt mining in the central African country is associated with child labour, forced labour and in some cases armed conflict, Wilde-Ramsing says, while there are significant environmental pollution issues around the mining of some rare earth metals in China, the world’s biggest producer. (See Electric car makers in drive to remove human rights stain from cobalt)

Wind energy companies, Wilde-Ramsing says, “are at the very initial stages of awareness of their links to these issues. A lot of the manufacturers are not really doing the due diligence to determine what their links might be and have not mapped their supply chains from a human rights perspective.

“This is not the due diligence these companies are expected to undertake under international norms, such as the UN Guiding Principles on Human Rights. They need to do human rights due diligence to identify the risks to people and planet from their supply chains and they should use their leverage with their business partners to try to improve conditions on the ground,” Wilde-Ramsing says. “Their influence may be limited now but it will increase as the industry grows.”

Mike Scott is a former Financial Times journalist who is now a freelance writer specialising in business and sustainability. He has written for the Guardian, the Daily Telegraph, the Times, Forbes, Fortune and Bloomberg