Top stories of 2017: #8 Britain seems to back away from hard Brexit

Some sort of exit from the EU now looks certain, says Martin Wright. But Michael Gove’s moves to safeguard bees and tackle plastics gave comfort to environmentalists this year

Brexit is a bad idea. That, at least, is the overwhelming view of all involved in sustainable business – campaigners and CEOs alike. With very few exceptions – take a bow, Michael Liebreich of Bloomberg New Energy – they campaigned to remain, and little since the referendum has changed their opinion.

Over the past year reservations over the likely impact of Brexit were exacerbated by growing uncertainty over just what type of Brexit door we’re headed for. Barely a year before chucking out time, there is still a vast cloud of unknowing as to what lies on the other side. And if there’s one thing business loathes more than bad news, it’s uncertainty.

The government has been dragged, kicking and screaming every step of the way, to address air quality. What happens when they don't have that pressure?

So, what have we learnt over the past year? First, some sort of a Brexit is virtually certain. It might be delayed – it might even, at some point in the future, be reversed – but for now, leave we will. Beyond that, we can probably rule out predictions pointing to extremes on either side. On the one hand, there’s little chance of a so-called Norwegian deal, where Britain stays nicely snuggled up to its European partners in the single market. On the other, wilder warnings that we’re headed for a cliff-edge crash-out, tumbling onto the rocks of WTO trade rules while wooing investors with promises of a Singapore-style low-tax, low-regulation haven, also look unlikely.

Even hardened Brexiteers like Environment Secretary Michael Gove were at pains this year to stress a commitment to strong employment rights and environmental protection – more of which below. And claims that “no deal is better than a bad deal” can safely be dismissed as part of the bluster and brinkmanship of negotiations. 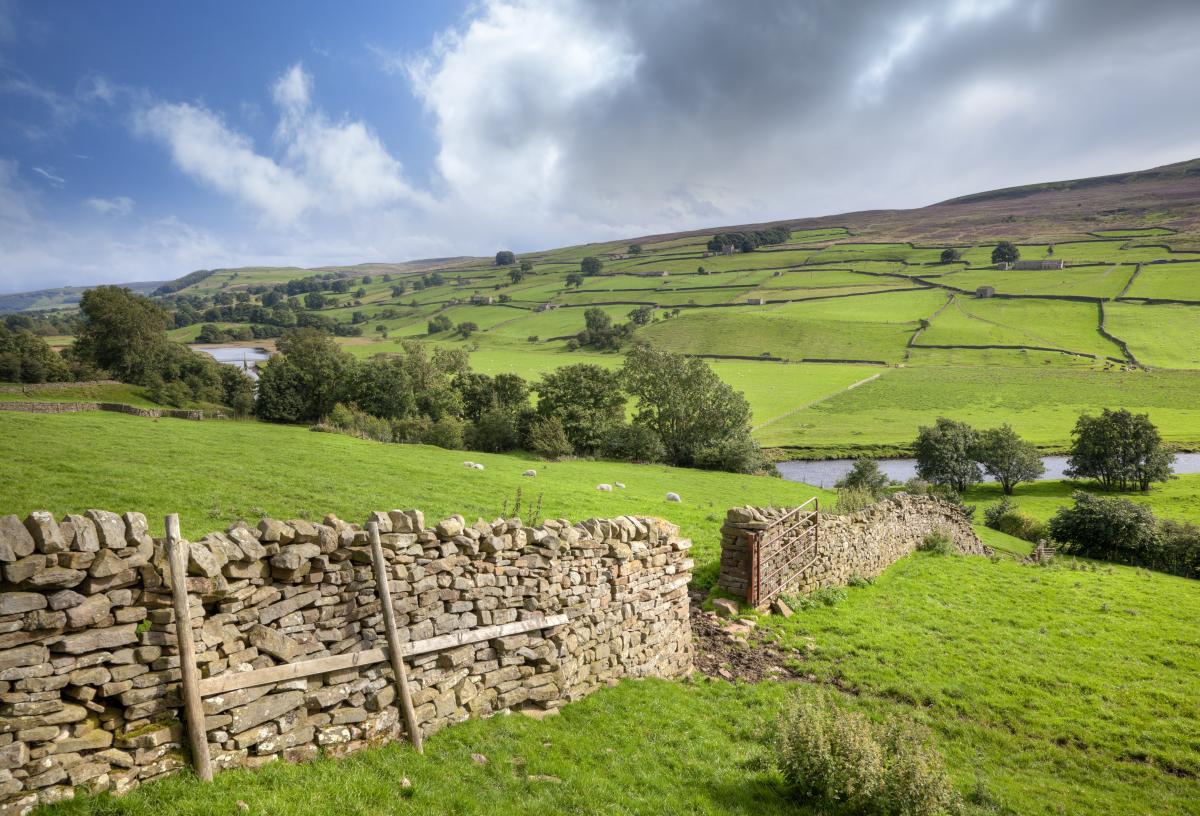 All of which still leaves a steaming pile of uncertainty. Businesses looking to make long-term decisions on everything from recruitment and procurement to capital investment are in the dark as to the rules that might affect their outcome. This is, if anything, particularly true for the sustainability sector, where EU regulations and targets have helped drive much of the boom in green industry, from renewables to waste-management and pollution control.

If a Brexited Britain waters down or abandons sustainability standards on everything from kettles to lightbulbs, as called for by swathes of the populist press, it will leave businesses that invested in high standards high and dry. And those same media that bemoan the fact that Britain is a net contributor to the EU ignore the fact that some UK sectors have seen net benefits from European funding. Its farming landscape and economy, for example, have been shaped – for better or worse – by the subsidies from the Common Agricultural Policy. The government has reaffirmed its 2016 promise to match the CAP payments until at least 2020, but has said nothing about matching the billions of euros that the EU bungs Britain in the form of regional development and research funds, much of which is targeted at cleantech and environmental improvement. 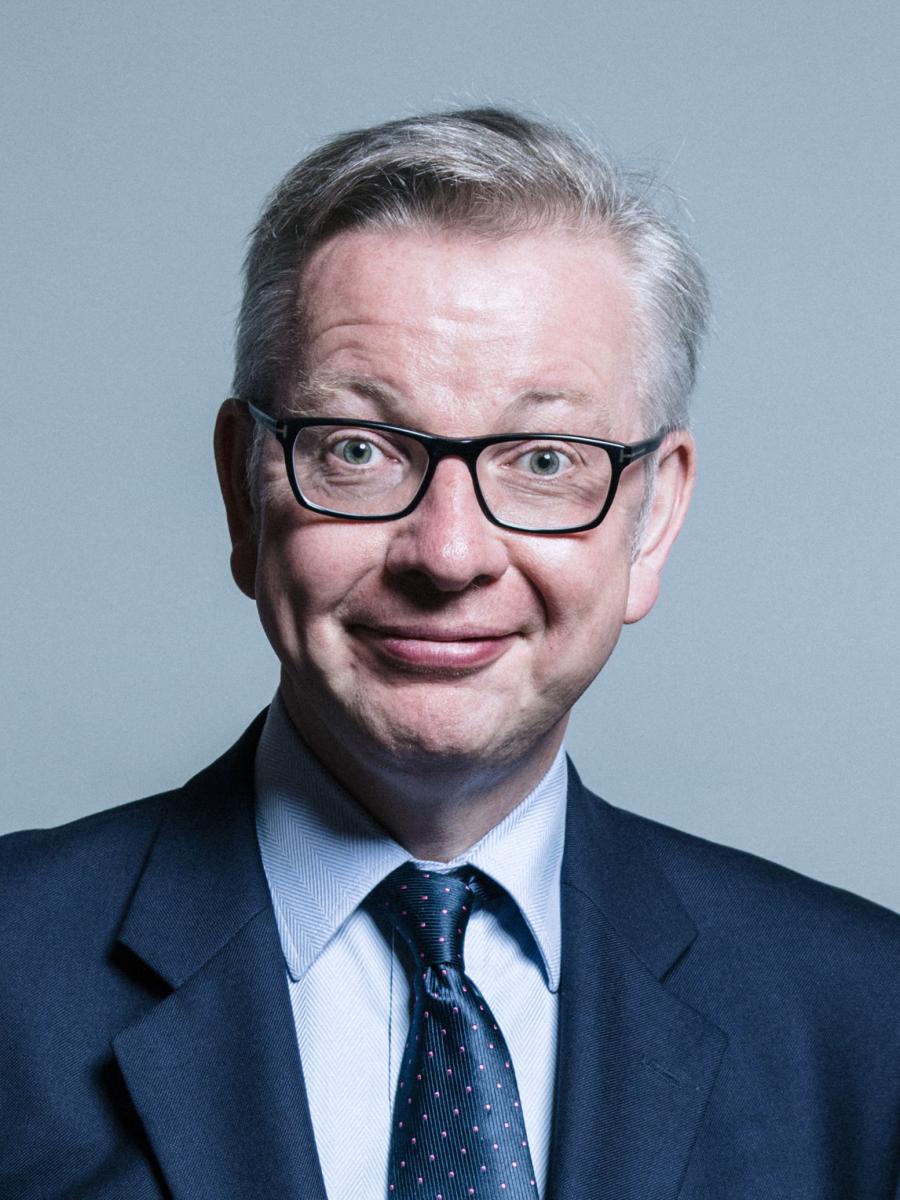 In March, the government published its White Paper introducing the Great Repeal Bill, under which all existing EU rules – including sustainability provisions – will be imported into UK law. In part, this is just pragmatism: avoiding the need to create a whole new set of laws all at once. And there’s another practical aspect, too: if the UK does indeed secure the free trade deal it seeks, then businesses exporting to Europe will often find they need to meet EU rules, even if they’re outside the union itself.

With every crisis comes an opportunity, and some see Brexit as a golden one. In no sector is this clearer than farming

But it’s not as simple as that. As presently constituted, the bill, now at the committee stage, doesn’t include such overarching frameworks as the “polluter pays” and precautionary principles. Without these set in stone, any future British government can repeal sustainability rules piecemeal as they please. In apparent recognition of this, Michael Gove has talked of the need to embed the principles into policy. But that still leaves the little matter of enforcement.

Under the EU, governments that fail to abide by the rules can be hit by punitive fines. Britain has been repeatedly clobbered with these on air quality, for example. As former Environment Secretary Ed Davey observed in September: “The government has been dragged, kicking and screaming every step of the way, to address the issue. What happens when they don't have that pressure?" Governments aren’t great at holding themselves to account, and the option of a judicial review is a costly and complex process, beyond the means of many campaigners. 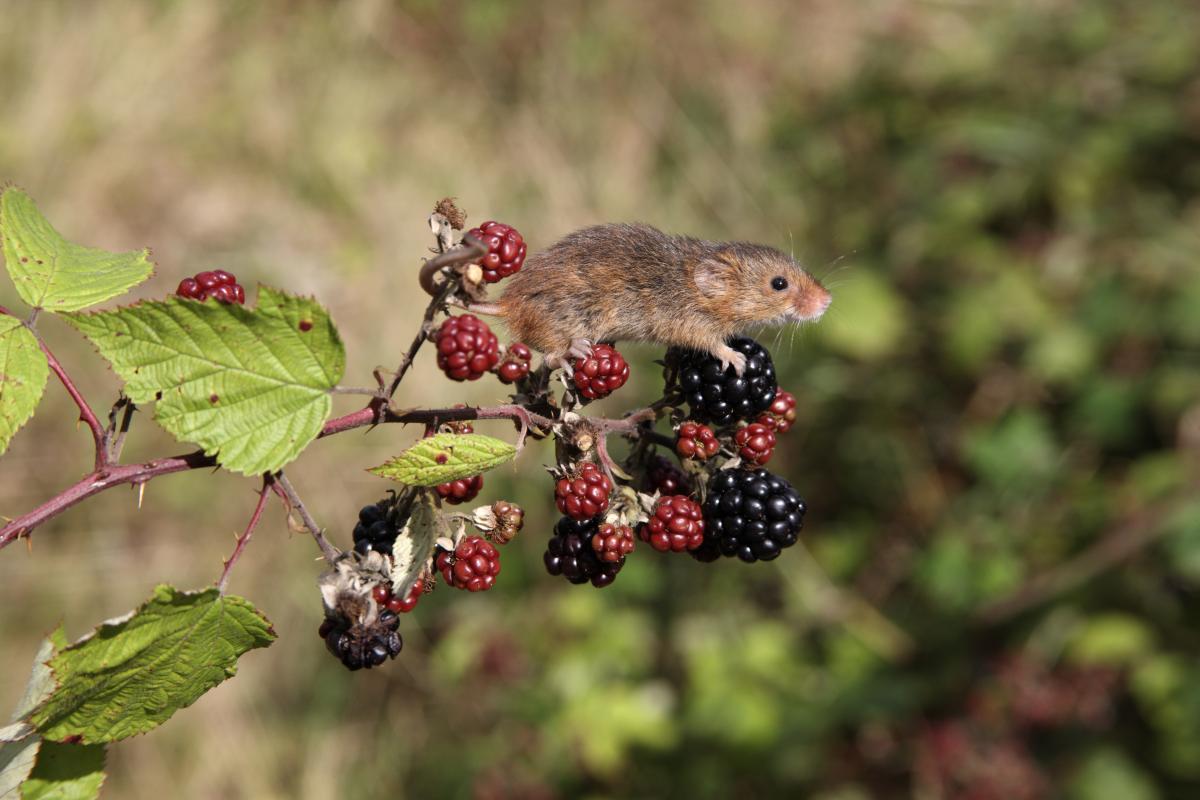 UK's green groups have come together to call for a new UK approach that would pay farmers to restore natural habitats (credit: Shutterstock Inc.)

Brexit won’t just affect the UK, either. Britain may not be the greenest country in Europe, but it has generally supported progressive stances, particularly on climate change. Here, as Davey has noted, by lining up alongside France and Germany, the UK has helped overcome opposition to tough climate targets from countries such as Poland. Post-Brexit, such opposition might be emboldened. And, given Europe’s power and influence, watering down EU standards could have a knock-on effect across the world.

Chinese EV-makers Geely and renewables powerhouse Ørsted have both recently committed to invest in the UK, citing its track record in innovation

So far, so grim. But, at the risk of harvesting old chestnuts, with every crisis comes an opportunity – and some see Brexit as a golden one. In no sector is this clearer than farming, where decades of CAP subsidies have fuelled an agriculture system that favours large farms over small ones, intensive over sensitive methods, and has provoked the destruction of wildlife habitat and the exhaustion of soils. The present CAP system, which for the most part pays farmers according to how much land they own, is seen as particularly inequitable and pernicious. Under the banner of Wildlife and Countryside Link, the UK’s green groups have come together to call for a new UK approach that would pay farmers to restore natural habitats, conserve the soil, and provide “ecosystem services” such as flood-prevention and renewable energy.

To the frank astonishment of campaigners, they appear to have found an unlikely ally in Michael Gove. Given his reputation as a Brexit bulldog, his appointment as environment secretary was greeted with dismay. Yet in a few short months this past summer, he confounded expectations with a string of green pledges, declaring his commitment to restoring soil fertility and supporting “gold standard” environmental policies. By backing an EU ban on pesticides associated with the decline in bee numbers, while rejecting the notion of allowing imports of chlorinated chicken from the US, he also signalled a refusal to shift to the sort of American-style light-touch regulation, favouring short-term profit over sustainability, which many assumed Brexit might result in. November’s budget announcement that the UK will explore a tax on single-use plastics appear to point in the same direction. 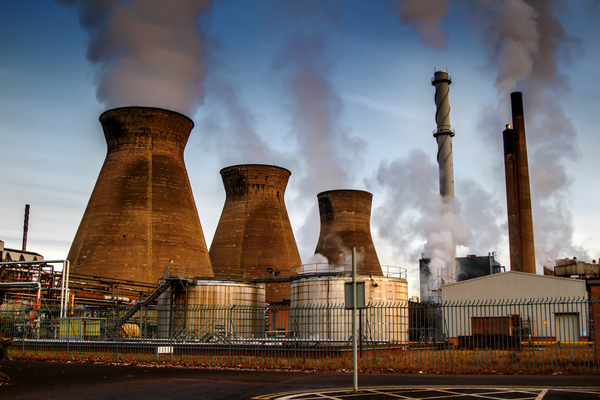 The UK is a leader in ending use of coal power. (credit: Stephen McCluskey/Shutterstock Inc.)

Agriculture may be the most obvious opportunity, but there are others. The UK may indeed have been “dragged kicking and screaming” into line with some EU environmental standards, but in some cases it’s gone well beyond them. As Liebreich of Bloomberg New Energy points out, it is well ahead of many of its European counterparts on phasing out coal, and is catching up on renewables, too, where the economics are in any case fast outstripping any need for regulation. This year the UK joined with Canada to launch the Powering Past Coal Alliance to phase out coal, which by the end of the year had 58 members, including high-profile businesses, utilities and investors.

Policy Connect and the Institute for Environmental Management and Assessment have called for the government to commit to strong environmental and ethical standards as a means both of shoring up its sustainability performance and giving it a leadership position in the economy of the future. And to judge by Michael Gove’s recent comments, such calls aren’t falling on entirely deaf ears.

So – might we just be looking at a Brexit Britain that stands as a beacon for 21st century sustainability? Don’t hold your breath. With the government committed to a “hard stop” for negotiations of March 2019, all its focus over the coming year will be on securing a deal – a process that is sure to be messy, complex and increasingly fraught as the deadline approaches.

But don’t entirely give up hope either. Stranger things have happened – and these are strange times indeed.

Martin Wright (@martinfutures) is an award-winning writer, adviser and public speaker specialising in environmental solutions and sustainable futures. A former director of Forum for the Future, he has worked with a wide range of companies and organisations at board level and broadcast on national and international radio and TV.

The race to clean up the world’s most heavily emittin...
Soaring growth in offshore renewables puts wind in the ...
Ethical Corporation investigates how business is facing...
Maersk, Kimberly-Clark, BT, Hannon Armstrong, Intel and...
comments powered by Disqus