'There should be no room for deforestation on British plates'

Comment: John Randall, Baron Randall of Uxbridge, warns that the Environment Bill, currently being scrutinised in the House of Lords, has loopholes that will allow meat linked to deforestation to enter UK food supply chains

Even before summer in the Amazon arrived, forest areas almost four times the size of the London Borough of Greenwich were already burning. The rainy season there has been short. The dry season ahead already looks long. The fires, many of which were deliberately started to clear land for cattle farming and soy production, are expected to be big. Without many of us even realising it, the food on our plates is tainted with the ash.

Voters in the United Kingdom have made clear that they do not want the supermarkets they trust, the food brands they rely on, or the banks they do business with to fuel and profit from deforestation. Supporting British farmers as we build new trade deals is deemed an utmost priority. But as our farmers rightly move towards more climate-friendly practices, the threat of them being undercut by cheap deforestation-linked products continues to loom until the law levels the playing field and protects them.

Evidence continues to mount that financial companies are investing billions in what are deemed 'forest risk' companies.

As host of the UN Climate Summit COP26 at the end of the year, the government has made bold moves so far to drive global ambition towards a deforestation free world. We ourselves have committed not only to clamping down on deforestation in UK global supply chains, but to leading the world towards an agreement to do the same. The National Food Strategy was published last week, paving the way to a healthier and more sustainable diet for all of us; supermarkets and popular restaurants champion their support for sustainability regulation, and it seems as if we just might be able to turn the tide on deforestation.

Over the coming weeks, I, like many peers in the House of Lords, are continuing with the important job of scrutinising the very bill that will turn courageous sentiment into action. I welcomed the measures that were the first of their kind in the Environment Bill, through which UK ties to deforestation will be actioned in corporate accountability laws. However,  I realised that we have some work to do before it can reach its full potential. As it stands, the finance sector, which has an undeniable stake in curbing deforestation, is left unaccounted for. Meanwhile, evidence continues to mount that financial companies are investing billions in what are deemed "forest risk" companies. 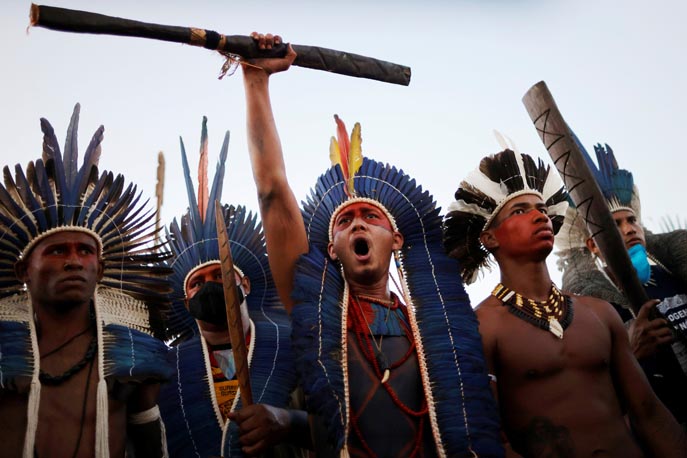 As deforestation accelerates, so too does our headlong rush toward unimaginable climate change impacts. The number of fires in Brazil’s Amazon doubled in 2020 over 2019, and could do so again. And the Amazon is not the only ecosystem being driven to the edge by global supply chains. The Gran Chaco, which spans Argentina, Paraguay, Bolivia and Brazil, is disappearing even faster. As land is converted to soya fields, indigenous communities are left in ruin, and species such as the jaguar and giant armadillo are imperiled.

By the government's own admission, only half of all recent tropical forest clearance is deemed illegal, and yet the laws we are debating do not yet address our role in the other 50%. As I write, there is the looming threat of a package of laws in Brazil that could essentially see indigenous peoples stripped of their land rights, and deforestation that is deemed as legal could become more prevalent.

Worldwide, deforestation is the second-leading cause of carbon emissions, after burning fossil fuels, and a major contribution to species extinction. Agricultural expansion drives three-quarters of deforestation worldwide, with beef, soya and palm oil responsible for 59% overall.

30,000 tonnes of beef is imported to the UK from Brazil each year – all of which could be connected to deforestation

Carbon emissions are baked into the calories we consume. The meat we eat in the UK is often fed with crops grown in other countries. Argentina is the main source of imported soymeal, which feeds our cows, pigs and chickens. 30,000 tonnes of beef is imported to the UK from Brazil each year – all of which could be connected to deforestation.

Let me be clear that the solution doesn’t need to be to stop eating meat. Laws exist to control and protect, and we must use them. Due diligence obligations would require companies to assess, prevent and mitigate the risk of deforestation, or face stiff penalties. The race between nations to enact and enforce these laws has well and truly begun, with the EU set to closely follow the UK, and the US exploring how to apply their strong track record for enforcement to deforestation.

The final shaping of the Environment Bill should kickstart action in the UK to halt deforestation, building toward a global standard. In the 25 Year Environment Plan, the UK government articulated an ambitious set of goals and actions for the UK, including committing that “our consumption and impact on natural capital are sustainable, at home and overseas”. The Environment Bill should reflect this commitment but does not currently do so adequately. It would be a mistake to leave an ambitious Environment Bill open to the threat of irrelevance due to deregulation in producer countries. Extrication of global supply chains from deforestation must proceed based on global partnerships and shared commitment to a common goal. 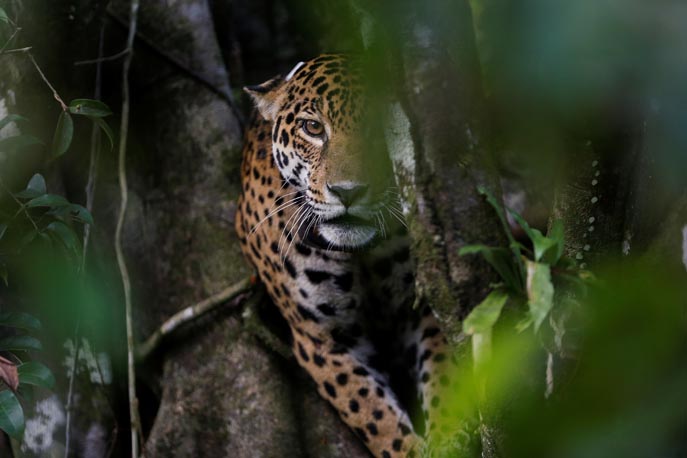 Species such as the jaguar are at risk from deforestation in Brazil. (Credit: Bruno Kelly/Reuters)

As lords, ministers, MPs, civil servants and a passionate public take next steps – turning the National Food Strategy into action and finalising the Environment Bill – we must forge ahead knowing that this is no time to leave loopholes exposed. The whole supply chain, down to the first and last penny invested, must be covered by the due diligence law, and no deforestation deemed acceptable. 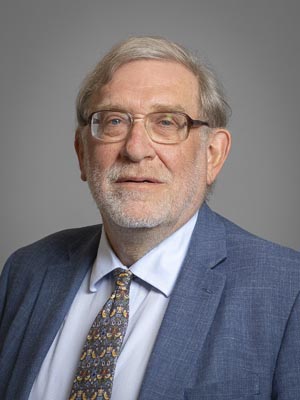 John Randall, Baron Randall of Uxbridge, is a Conservative Life peer who has sat under this title in the House of Lords since 10 July 2018.