In an exclusive interview with Ethical Corporation, Tetra Pak’s vice-president for environment talks about how the packaging giant is trying to meet the sustainability challenges of its ubiquitous aseptic cartons

Tetra Pak announced this week it would replace fossil-fuel derived plastic with 50% bioplastic in a new range of aseptic packaging, a development that could be a breakthrough for the nascent bioplastics industry. It also revealed it was doing R&D on a green replacement for resource-intensive aluminium in its quest to make aseptic packaging fully renewable.

The Swedish drinks packaging company produces a mind-boggling 184 billion cartons a year. It is now sourcing all the cardboard in its packaging from FSC-certified wood fibres and the new product will test whether it can create a market to do the same with responsibly sourced plastic. The new Tetra Brik range will soon appear on Swedish supermarket shelves, and will be available to customers around the world next year.

Journalists who were flown to its R&D headquarters in Modena, Italy, for the launch, were told that the sugar-cane based bioplastic will be sourced from Braskem in Brazil, Latin America’s largest petrochemical company. Mario Abreu, the company’s vice-president for environment, said the cane would be grown 2,500 miles away from the Amazon rainforest and would not compete with food. 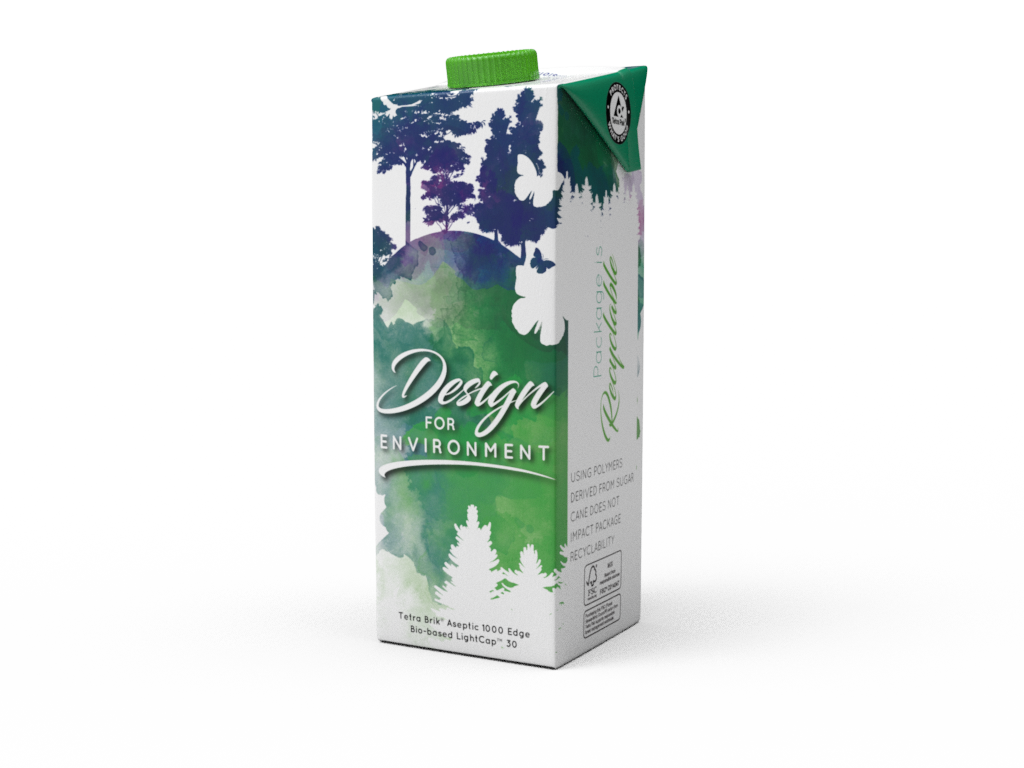 In 2015, Tetra Pak announced it had achieved 100% renewable content in its Tetra Rex chilled drinks cartons using FSC-certified cardboard, and tops made from sugar-derived bioplastics, earning it Ethical Corporation's innovation of the year award last year.

But 90% of Tetra Pak’s packaging is aseptic, a complex product containing six layers of aluminium and plastic to enable milk- and juice-based liquids to have a 12-month shelf life without refrigeration. Replacing half the plastic is a significant milestone.

Abreu said the innovation is part of Tetra Pak’s sustainability strategy commitment to grow its business without increasing its carbon footprint. Data validated by the CDP shows that its CO² equivalent emissions across its value chain have fallen 15% since 2010, despite a 16% increase in production over the same period.

If it takes off, the new packaging should help to reduce that. The bioplastic packaging has a carbon footprint that is 17% lower than Tetra Pak’s standard aseptic cartons, according to independent lifecycle analysis conducted by IVL Swedish Environmental Research Institute. Asked by Ethical Corporation about other environmental impacts, the company acknowledged that by replacing fossil fuel-derived plastics with a land-based crop, eutrophication and acidification as a result of water and fertiliser use would increase. 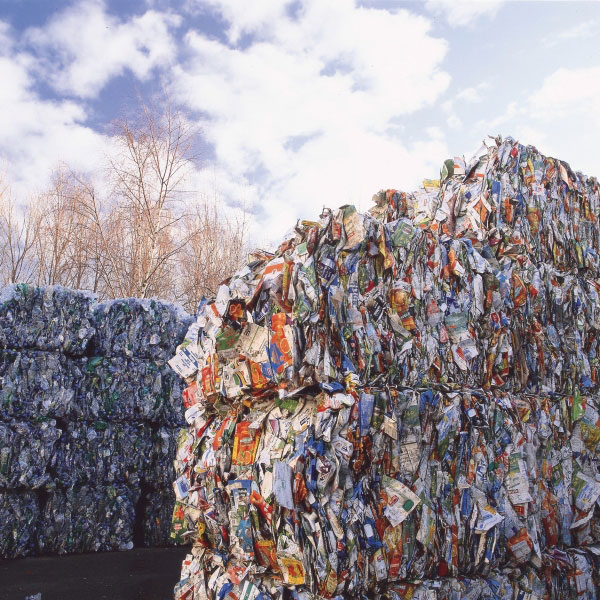 But Abreu said it was a trade-off worth making to reduce Tetra Pak’s contribution to climate change, with all of its social impacts. Abreu said reducing Tetra Pak’s carbon footprint was true to the aims of its founder, Reuben Rausing, who in pioneering aseptic packaging, “wanted to ensure that the resources that went into producing packaging were much less than the resources that would be otherwise wasted” if food was left to spoil.
Asked what the barriers would be to going to 100% bioplastic, Abreu said there were no real technical barriers, but in going 50% the company wants to test both the market for it and the supply chain, which is currently limited. “We want to make sure there is a value in doing what we are doing, and that it will be appreciated by our customers and consumers.”

Unlike some bioplastics, which are also biodegradable, the polymers aren’t degradable or compostable. They will behave just like any other plastic. Tetra Pak says this means its customers won’t have to invest in new packaging equipment.

But by not using biodegradable bioplastics, Tetra Pak opens itself to criticism that it is not doing enough to move the dial. One UK based circular economy specialist commented that while it is good for Tetra Pak to move away from fossil-fuel based plastics, “Changing the source without designing for the fate can easily lead to solutions which claim to be renewable and have a low carbon footprint, but just create a waste problem.”

In an interview with Ethical Corporation, Abreu acknowledged that recycling is one of Tetra Pak’s biggest sustainability challenges, in large part because of a lack of infrastructure to recycle the mixed-media cartons, and even where the infrastructure exists, a lack of consumer awareness. While Tetra Pak is working on stepping up the amount of cartons that are recycled to 40% by 2020, it has only managed to increase recycling from 20.1% to 23.6% in the past six years – and recycling actually dipped last year, though this may have reflected a change in data collection rather than an actual decrease, Abreu said.

How hard Tetra Pak has had to work on this is illustrated in the UK, where it is working with individual councils, retailers Sainsbury and Tesco, and recycling specialist Sonoco, to increase dismal recycling rates. A UK recycling facility was opened in 2013 to separate out the aluminium, polymers and paperboard in food and drinks packages and turn them into new high-value products. But while 65% of local authorities in the UK collect them for recycling at kerbside, only 36% of them send them to the ACE recycling facility, leaving it vastly under-utilised. 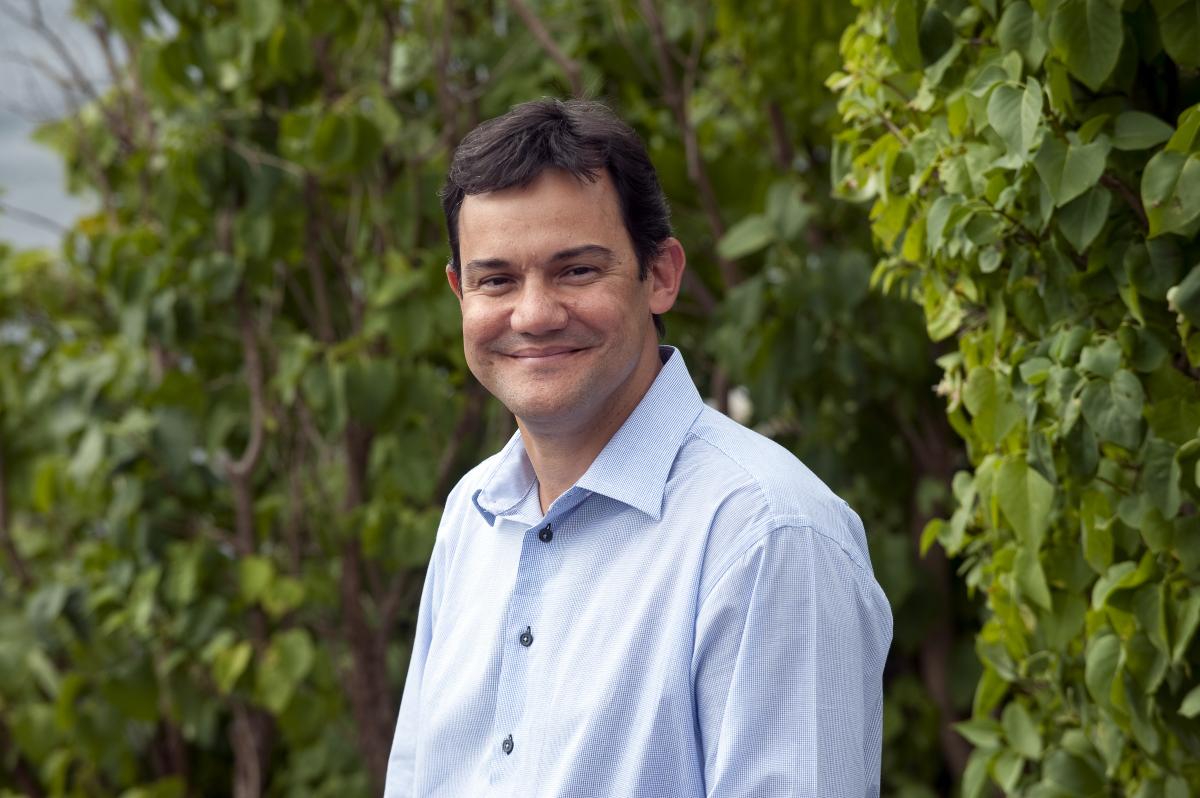 Many councils are also reluctant to tell consumers that Tetra Pak cartons can be recycled even where they offer the service, Abreu said, because it is more cost-effective to collect glass and metal. In response to this, Tetra Pak has helped set up a website to guide consumers.

Recycling rates elsewhere in Europe are much higher: up to 80% in Germany and Belgium. And in India, Vietnam, and China, where collection is done by middle men, assisted by Tetra Pak, recycling rates have gone from zero to 30% in the past decade, though these rates will increase if China starts curb-side collection, as expected.

Tetra Pak joined a slew of collaborative industry groups this year, including Science-Based Targets, the RE100 and the Ellen MacArthur Foundation group on circular economy. Abreu said he hoped the partnership with Ellen MacArthur will help it lift recycling rates and find new uses for its upcycled materials, which he said currently find new lives as high-value composite materials. But he conceded that the new bio-plastic packaging would not have any impact on that goal.

What would help – certainly its carbon footprint and presumably its recyclability – is if Tetra Pak manages to find a renewable alternative to resource-intensive aluminium. Abreu said Tetra Pak is doing R&D on this, and is also working to increase the sustainability of aluminium as part of the newly formed Aluminium Stewardship Initiative, which will launch a certification programme and set performance and chain of custody standards late next year.
Abreu points out that aluminium accounts for only 5% of its aseptic packaging, and must be seen in the context that it allows its packaging to keep food fresh without refrigeration, reducing food waste. “One gram of aluminium is enough to make 1 litre of milk shelf-stable for a year.”

Asked how soon Tetra Pak expected to meet its goal of fully renewable aseptic packaging, Abreu said the company could not set a date. “In 2010 we never knew we would be able to get to 100% FC-certified paperboard. Today 100% of the paperboard we buy is from FSC-certified or controlled sources.”

In other words, watch this space.