Tens of thousands of children in Assam’s tea estates are set to have better protection from trafficking and abuse, say the organisers of a joint scheme launched by Unicef and the Ethical Tea Partnership (ETP).

The three-year programme in the Indian state is the first to bring together all key stakeholders in the tea industry – public and private organisations and the supply chain – in order to tackle child exploitation across the sector.

It will initially work with 350 communities on more than 100 estates in three districts of Assam and could serve as a model to protect children across other rural communities and industries.UK supermarket Tesco, the first international retailer to partner with ETP, has played a leading role in helping form the coalition behind the scheme as part of its commitment to improve conditions across its supply chains.

One of the goals is to give more than 25,000 girls the knowledge and life skills to help them achieve a better future and limit their vulnerability to violence, abuse and exploitation. A disproportionately high number of girls work in the Assam tea industry, although the scheme is aimed at children in general.

Anuradha Chandran, Unicef’s programme manager, says this will be done by making families in each community more aware of children’s rights and the support they can call on to help educate and protect their children. This will be done via existing structures such as village organisations and tea estates’ welfare officers and mother clubs.

Partners will also work with state and district government to improve the quality of education and the effectiveness of protection policies to help make a sustainable difference to the lives of children now and in years to come. “In Assam, the scale of the problem is large, both in terms of health and poverty,” Chandran says. “About 70% of girls are anaemic, which severely affects their prospects of healthy growth. And more than 40% of girls are married before they are 18.” 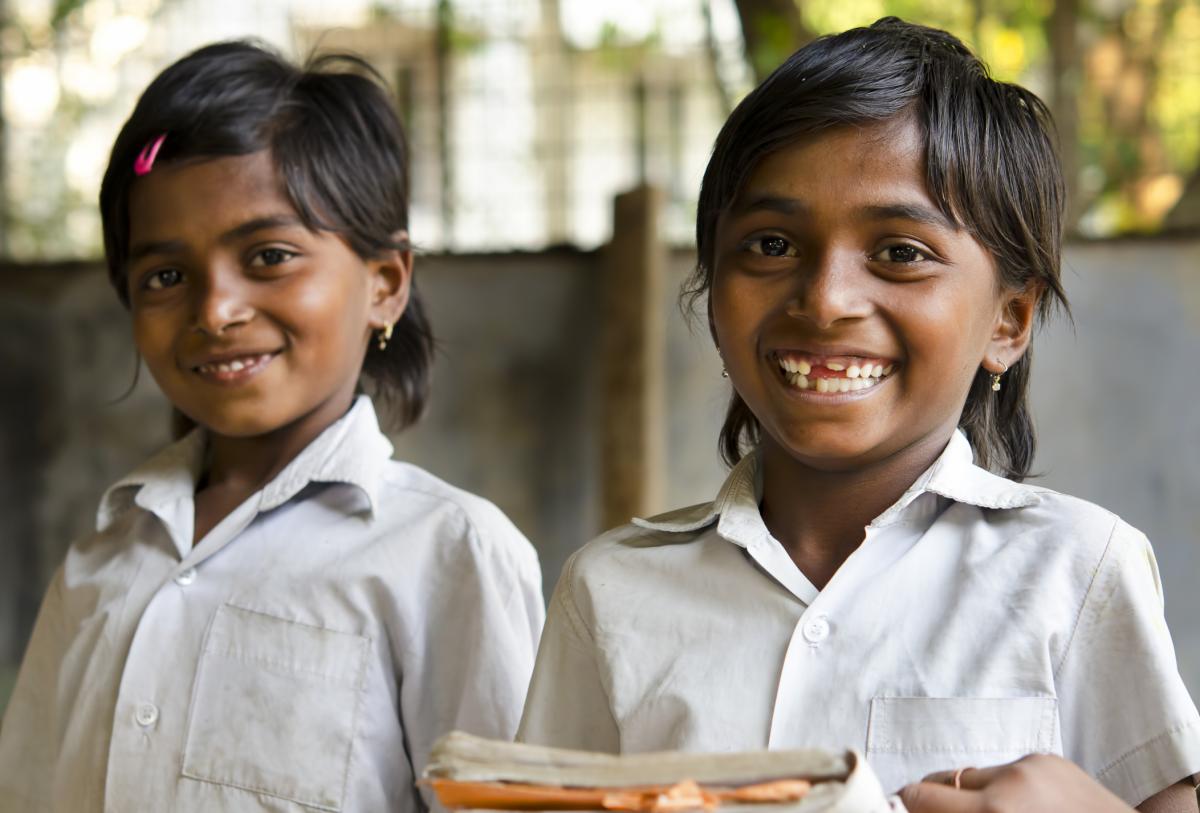 “We are going to set up child protection committees with village elders, and our NGO partners will provide training. Also we are putting in place adolescent groups that can come together and talk about their everyday challenges,” Chandran says. “These will include simple life skills such as: how do I tell my mother I want to go to school but will continue with household chores? How can I say I don’t want to get married?

“We also want to remove barriers so that, if for instance a trafficker comes, the child protection committee will take some action and there is no fear about the consequences.” Child protection issues are prevalent across India, especially in rural areas including those producing tea. More than 80 million children a year – 41% of India’s child population – leave school without completing eight years of education.

Assam leaves are used in almost every tea blend globally. About a sixth of the state’s population lives in its tea-growing communities and they are among the most marginalised people in the region. Unicef and the ETP have acknowledged the Indian government’s commitment to tackling child exploitation and trafficking in Assam, and hope the government will take over responsibility at the end of the scheme’s three-year span.

The Indian government passed its flagship Integrated Child Protection Scheme in 2009 to create and strengthen structures across the state down to village level. It was passed after a decade of advocacy from Unicef and will support all levels of the Assam government in implementing the law. Its focus will form the building blocks of this partnership.

However, the antiquated Plantations Labour Act of 1951 – which was set up in the wake of Indian independence to support tea and sugarcane workers – is still in force and Unicef is lobbying to amend it so that it guarantees greater protection and benefits. For instance, it set a minimum working age of only 12 and many of its immediate welfare provisions in the form of housing and water are now obsolete, according to Unicef and many Indian politicians.

The ethical tea scheme is funded by the Sustainable Trade Initiative (known by its Dutch acronym IDH) and ETP members including Tesco, German tea giant OTG, Tata Global Beverages (owner of Tetley brand in the UK), Taylors of Harrogate, and Typhoo.

Unicef has been in partnership with the major Assam tea producer Twinings since 2010, to address the intergenerational cycle of under-nutrition among girls and young women.

Sanda Ojiambo: ‘There’s a lot of work to do in the Global North as well as the Global South’ Read @OLIVERBALCH's in… https://t.co/mmgzfAIfLx