Sports Briefing Part 4: Sponsorship – A run for your money

Days after the release in April of a recording of Donald Sterling, owner of US basketball team the Los Angeles Clippers, telling his girlfriend not to bring African-Americans to basketball games any more, sponsors began deserting his team.

Chumash Casino, a prominent advertiser for four seasons, cancelled its relationship with the Clippers, as did CarMax and Virginia America. Other sponsors, including State Farm, Kia Motors America, Red Bull, Lumber Liquidators and Sprint, suspended their advertising while an investigation continued, according to broadcaster ESPN LA.

Within five days, as calls for sanctions from the public and sports world increased, Sterling was banned from the National Basketball Association (NBA), fined $2.5m and stripped of all control of the team. He also was prohibited from entering any Clippers facilities or attending any NBA games.

Sponsors no doubt feared significant losses from angry customers if they failed to quickly condemn such racist remarks. A lot of money is at stake. Adidas, the top sponsor of the World Cup in soccer, stands to take in about $2.2bn from soccer-related sales in 2014, and Nike is not far behind with its own soccer-related revenue this year.

For advertisers, it’s a strategic investment. “There is a reason why tens of billions of dollars of advertising money is spent on professional sports events by companies, and by the country’s largest companies: because they believe sporting events provide market and cultural influence almost to an unparalleled degree,” says Allen Hershkowitz, senior scientist for the US-based Natural Resources Defense Council. Hershkowitz has worked with many sports leagues and co-founded the Green Sports Alliance, a US non-profit organisation with a mission to help sports teams, venues and leagues enhance their environmental performance. “Half the world watched the London Olympics. Eight hundred million people watched the World Cup, which is about 10% of the planet. That is big market and cultural influence.”

Sponsors of athletic events or teams, in the face of controversy, will often distance themselves from the source, or end their association with the sporting organisation, and release a statement explaining their position. But it is not a long-term solution, and sometimes even the biggest companies opt for “duck and cover” to protect their image and reputation.

“Sponsors have some moral compass, but it’s on a case-by-case basis,” says Lew Blaustein, founder of the GreenSports Blog.

Currently FedEx, whose name is on the stadium for the National Football League’s Washington Redskins, is declining to take a stand in a heated debate about whether the team’s name is offensive to Native Americans and should be changed, as reported in USA Today. In June the US Patent and Trademark Office ruled that the Redskins’ name demeans Native Americans and the team should lose federal trademark protection. Team officials are fighting the ruling despite growing pressure to change the name. 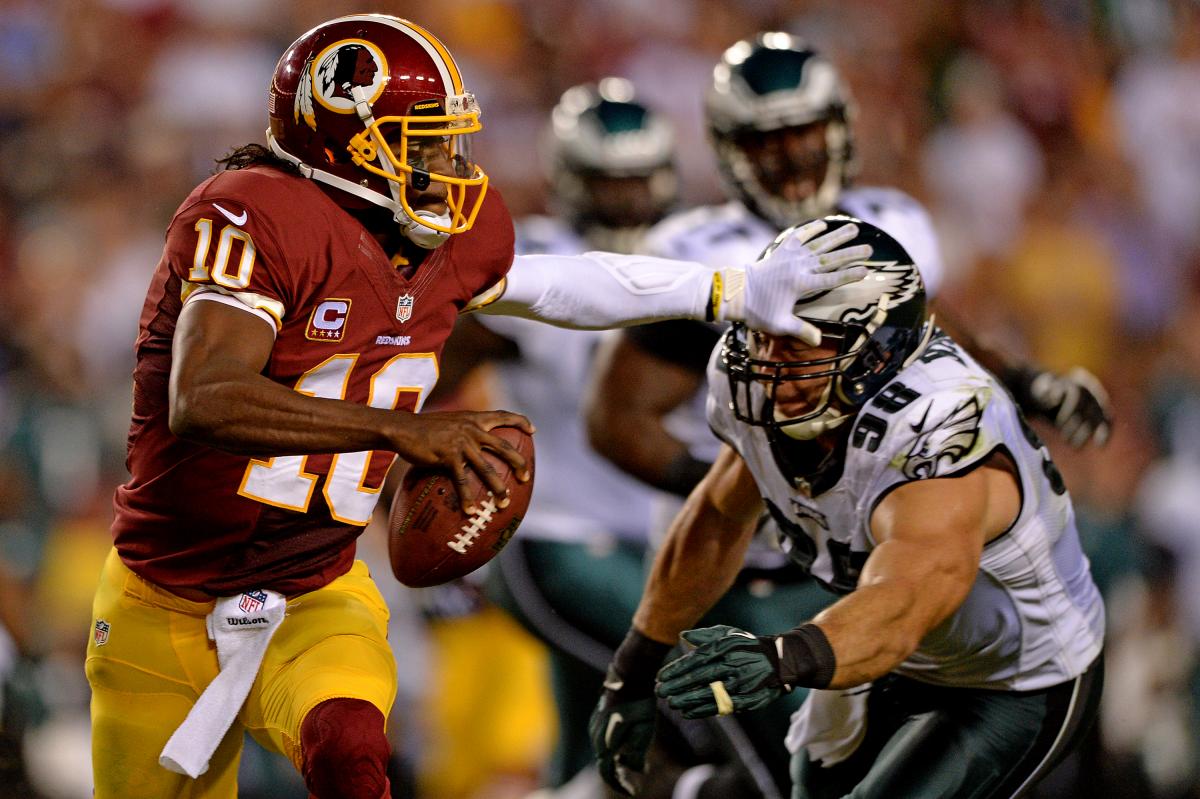 And according to a 27 July New York Times article, sponsors who had started to grumble about possible corruption at the world soccer authority Fifa before the World Cup seem to have lost their momentum, because they fear risking their large investments.

Nevertheless, the impact of sponsors’ withdrawal can be powerful. “Commercial sponsors of global sporting events such as the World Cup will be held complicit if the sponsoring sports body or the host country tolerates corruption, human rights violations, or irresponsible environmental damage,” says Kirk O Hanson, executive director of the Markkula Center for Applied Ethics at Santa Clara University in California. “Pressure from these sponsors will be felt in the selection of host countries in the future.”

Some advertisers, for example, have questioned the process that led to the 2022 World Cup being awarded to Qatar, a nation where summer temperatures regularly hit 120 degrees Fahrenheit. One of the primary sponsors of the games, Sony, called for an investigation into the claims as media reports of corruption increased. Fifa’s marketing director, Thierry Weil, insists that sponsors have nothing to worry about , saying: “We are in constant contact with our commercial affiliates including Adidas, Sony and Visa and they have 100% confidence in the investigation currently being conducted by Fifa’s independent Ethics Committee. Our sponsors have not requested anything that is not covered by the ongoing investigation by the Ethics Committee.”

Fifa’s dismissal of sponsors’ concerns will be put to the test when the results of the ongoing ethical investigation are released later this year. In addition to Sony, Adidas, Coca-Cola, Visa and Hyundai/Kia have expressed concern over claims of wrongdoing in the bidding process. That makes five of Fifa's six main sponsors that have issued statements relating to the Qatar bid: only the airline Emirates has so far declined to comment. Oil company BP and brewer Anheuser–Busch InBev, the maker of Budweiser beer, who also sponsor the World Cup, have also registered their concerns. The concerns of these high-profile sponsors will increase the pressure on Fifa to act. 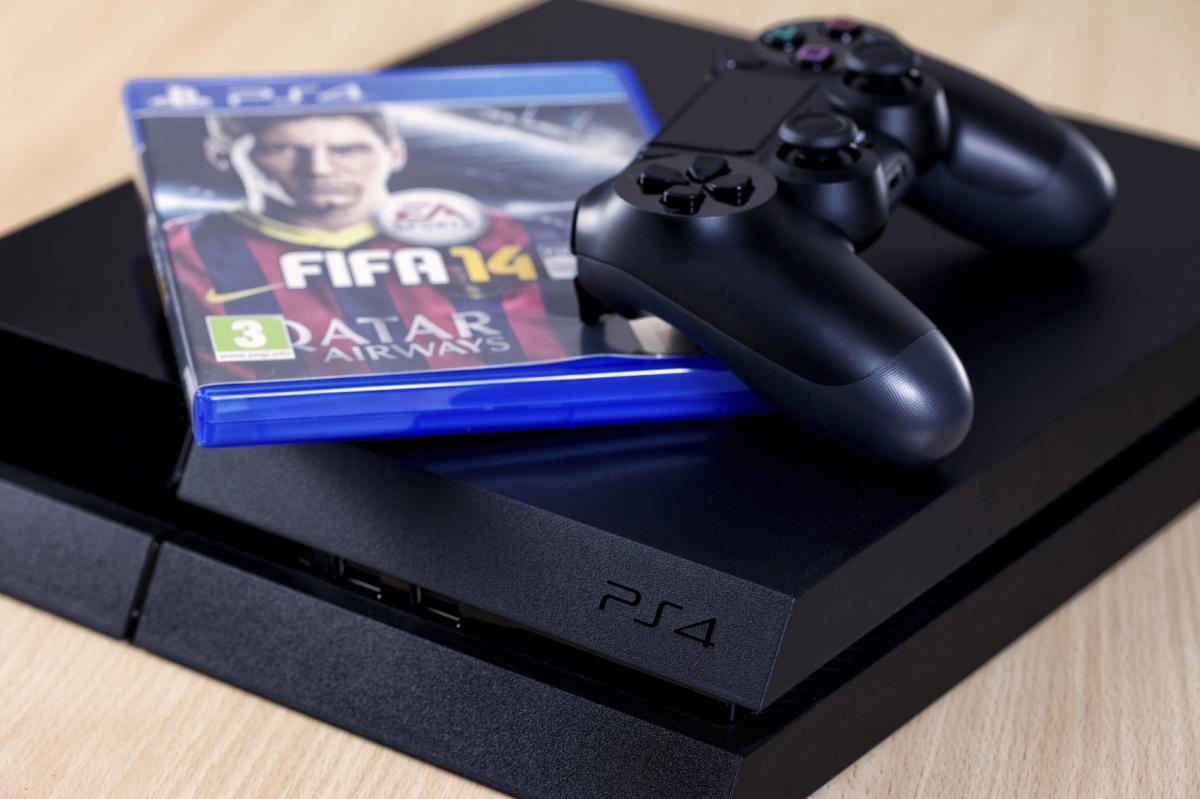 Other aspects of the preparations for the World Cup in Qatar should be of greater concern, says GreenSports blogger Blaustein, particularly reports of dangerous, even fatal, working conditions for migrant labourers. “If that doesn’t tip sponsors away and force them to withdraw sponsorship from the games in Qatar, I am not sure what will,” says Blaustein. “I think the human rights violations should be the tipping point in Qatar.”

If the financial might of sports organisations such as Fifa and the International Olympic Committee is impressive, that of its sponsors is even more so. Jens Sejer Andersen, international director of Play the Game, an initiative to strengthen sports’ ethical foundations, says companies and fans buying their products are the real levers in creating change to giant sports events and their organisers.

“There is a huge potential for sponsors to influence sports organisations, but they have shown that they are unwilling to react until they see their reputation directly damaged. That makes public awareness and pressure so important,” Andersen says.

There is a “slight but perceptible” shift towards greener sponsorship, Blaustein says. This is the third year of BASF’s sponsorship of Sustainable Saturdays at Safeco Field, the stadium for the major league baseball team the Seattle Mariners. The programme is designed to promote environmentally conscious practices. The Mariners, known as one of the greenest teams in baseball, committed to zero waste in 2006.The relationship helps BASF “reputationally” with its stakeholders, Blaustein says, and also encourages other teams to make similar pledges. Blaustein says he thinks fans’ awareness of sports events’ sustainability is still low, and the “blowback” to sponsors for scandals is still small. “But as the issues around ethics and sustainability associated with mega sporting events become more serious, sponsors will have to hold organisers responsible before a single game is played, as their reputation is on the line,” he says.

In the case of Fifa and the World Cup, perhaps the tipping point may soon be coming. Adidas is signed up to be a sponsor until 2030, but expressed its concern about the Qatar bid and human rights scandals.

“The negative tenor of the public debate around Fifa at the moment is neither good for football nor for Fifa and its partners,” says Adidas in a statement.

Ellen R Delisio is a journalist specialising in sustainability issues based in Connecticut.